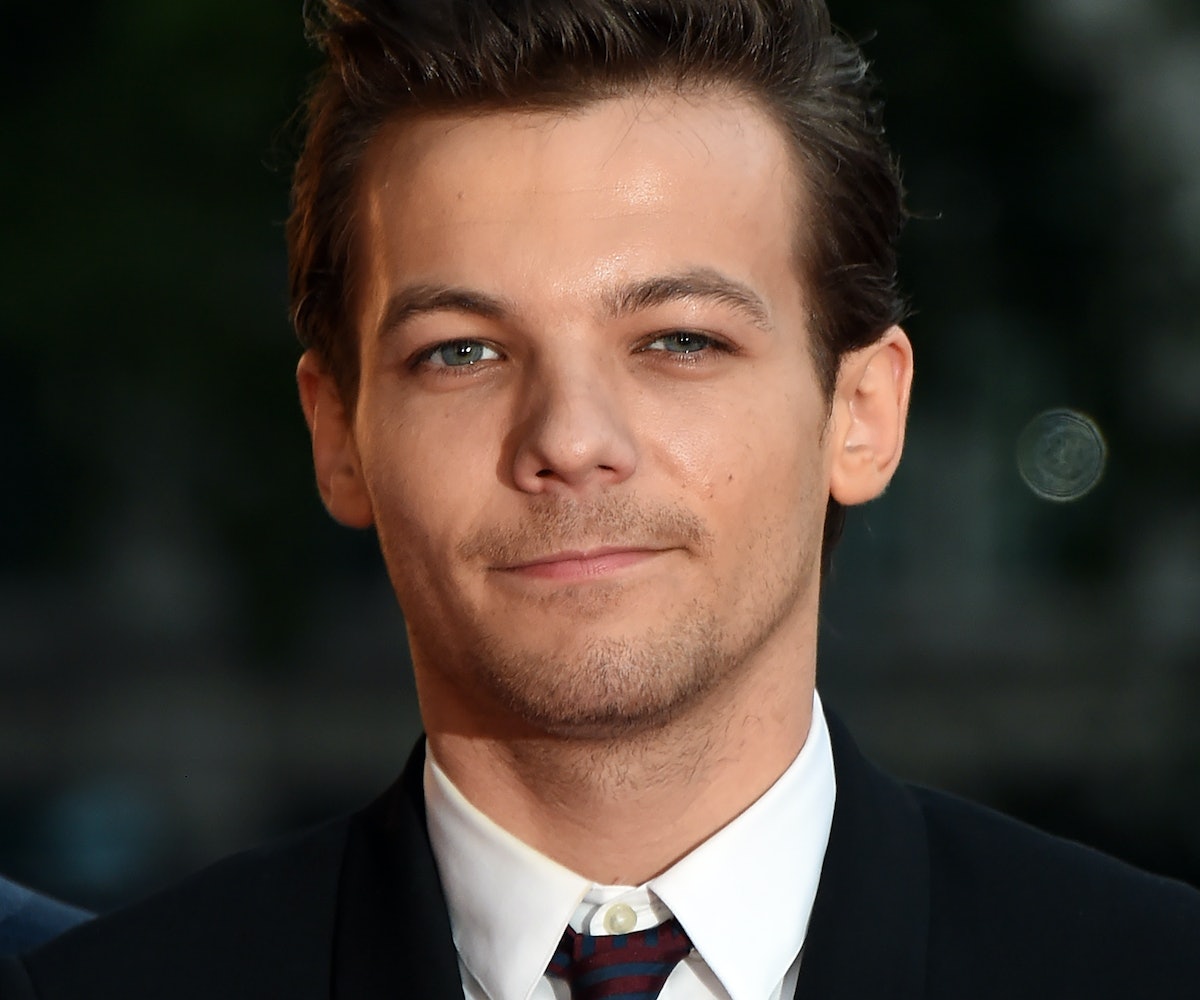 It looks like One Direction may have finally found a new fifth member. According to In Touch Weekly, Louis Tomlinson and his girlfriend Briana Jungwirth are expecting a baby girl. To be fair, when a publication like In Touch Weekly says that they have "exclusively learned" something, it's best to take that something with a grain of salt.

Still, our lives have been seriously lacking ever since Zayn Malik decided to leave his One Directioners in pursuit of greener pastures, and we've been desperate for a replacement ever since. The question now is, how seamlessly would a baby girl fit in to a group 20-something boy-banders?

There's only one way to find out.