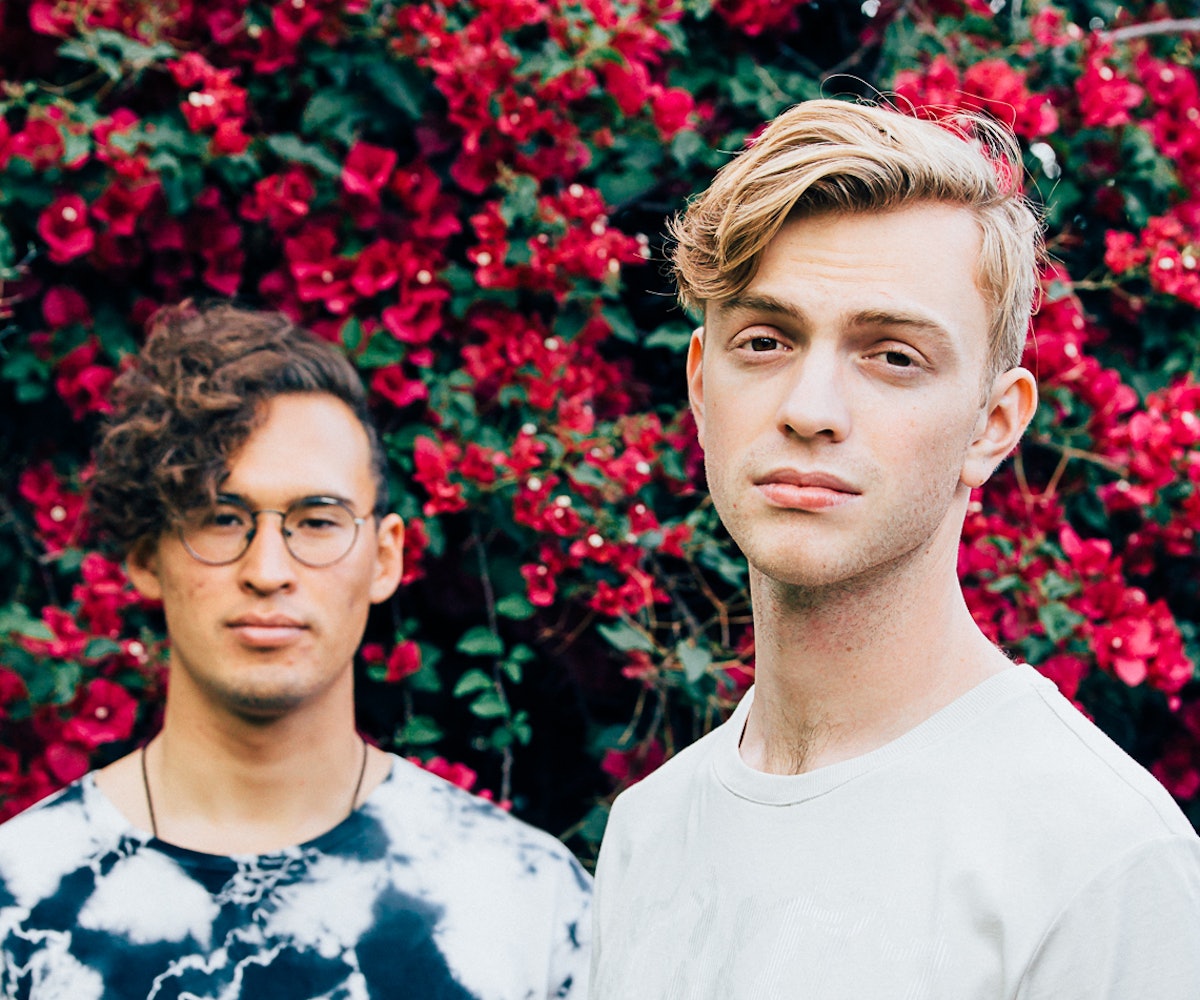 One of the most humbling yet vulnerable parts of any relationship is when your secrets become another's truth. Sharing in confidence breeds trust which, in turn, establishes a strong foundation to build upon. As Sam Fischer sings in OPIA's latest song, "Secrets," sharing your secrets can feel like home.

"['Secrets'] was one of the first songs we wrote when we moved out to L.A.," OPIA says. "On our first day in the studio with Sam, we spent several hours just talking about life and relationships, and ended up writing lyrics for 'Secrets' in less than an hour. It felt like it captured something we had been talking about all day, specifically how relationships get more special when you start to share pieces of yourself with someone else that no one has seen before."

It's a slick dance track from the indie electronic group, headstrong and sexy. Fischer's voice is infinitely smooth, amplifying "Secrets" to smash-hit levels. Like OPIA's debut single, "Falling," "Secrets" is going to take off. Where's that Fade EP, boys?

Catch OPIA on tour with Marian Hill this summer.