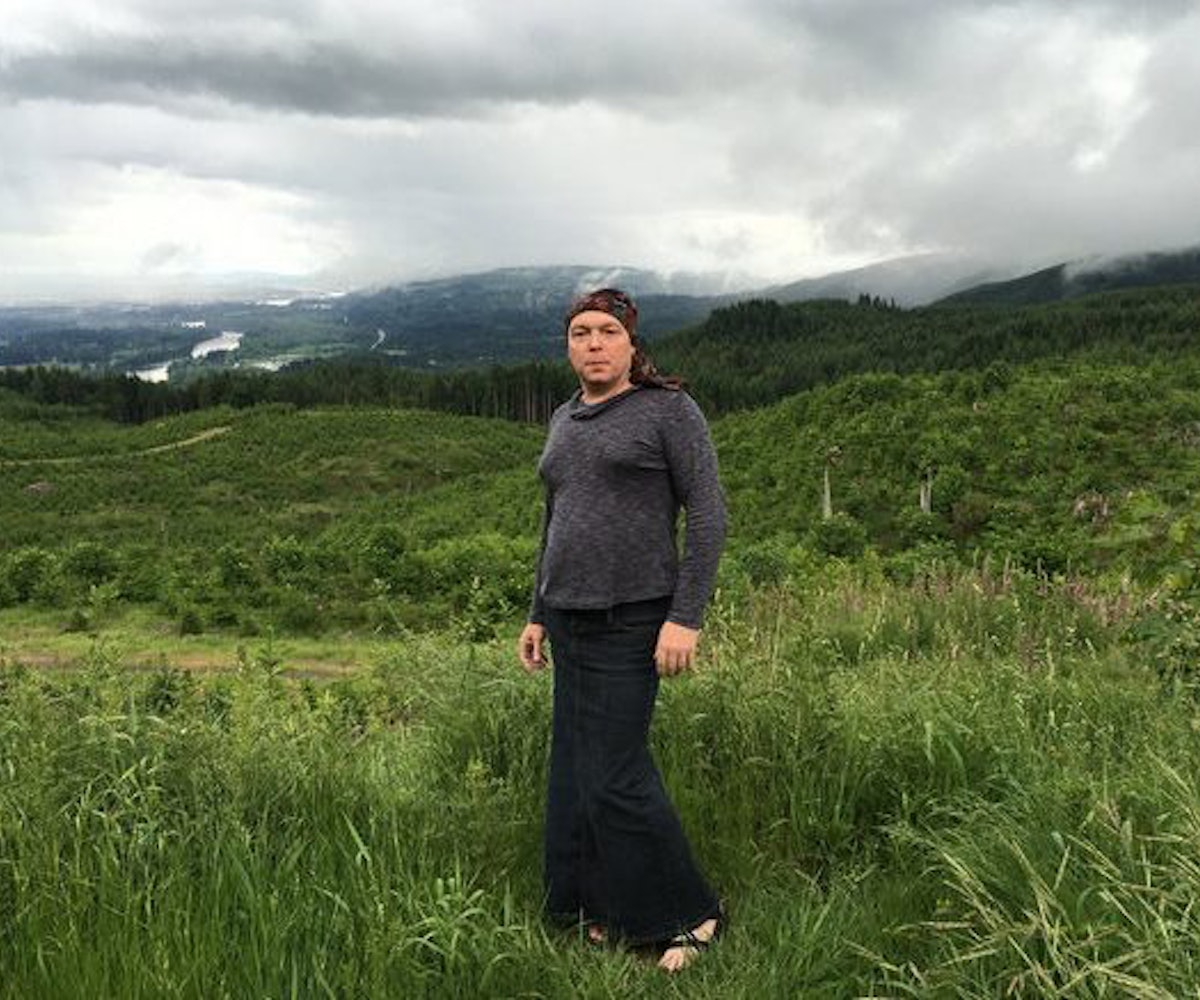 Friday was a big day for genderqueer, non-binary, and gender non-conforming people in the United States. An Oregon circuit court ruled that Portland resident Jamie Shupe could change their gender from female to non-binary. This is a historic ruling, as it's the first of its kind in the U.S., and could potentially challenge federal policy, which currently doesn't legally reconize gender fluid citizens.

Shupe is an army veteran who began a gender transition in 2013 at the age of 49. Assigned male at birth, Shupe peitioned to change their gender from male to female, and then eventually from female to non-binary. Shupe prefers not to use gender pronouns and uses the prefix "Mx."

"Male and female are the traditional categories, but they fail to properly categorize people like me. So I challenged that," Shupe told the Daily Dot.

Shupe and their attorney filed for a sex change, as the court refers to it, on April 27, with two letters from Shupe's primary care doctors stating Shupe's gender should be classified as non-binary. This ruling will allow any Oregon resident to legally change their gender to non-binary. As for Shupe's identity documents, they told the Daily Dot that their “first goal is to tackle the Oregon DMV.”

The court's decision will hopefully push the U.S. one step closer to federally recognizing genders other than female and male, like some other countries already have, including Austrailia, Denmark, Nepal, and New Zealand.

“This is incredibly humbling to be the first person to accomplish this," Shupe said. "I hope the impact will be that it opened the legal doorway for all that choose to do so to follow me through. We don’t deserve to be classified improperly against our will.”