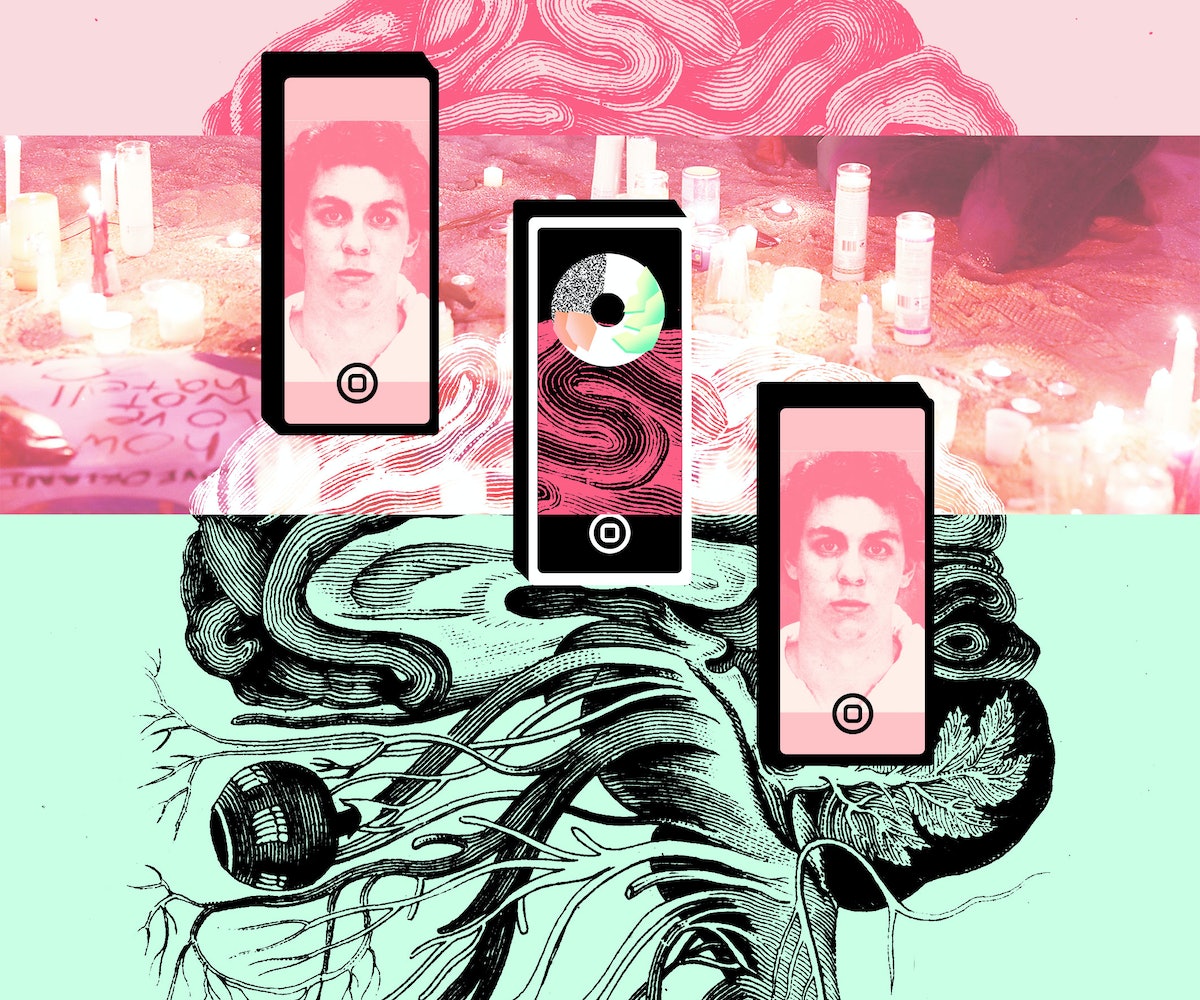 In a matter of two weeks, two deeply unsettling events took place and were rightfully pushed to the forefront of international news: A shooter opened fire in Orlando, Florida's Pulse nightclub and attacked the LGBTQIA community, and rapist Brock Turner was let off with a mere three-month jail sentence. It's certainly upsetting to see negativity and the actions of human evil on the news every day. It should be. While we can hope and wish that steps will be taken to prevent stories like this from ever taking place, that doesn't mean we should hope that we don't hear about them when they do happen. And we certainly shouldn't say that we want to stop looking at and reading the news, or groan and think, let alone voice, thoughts like, "Another story about this? Can't we all just move on?"

As anyone who has followed any semblance of news for years knows, these are by no means isolated incidents. And as any human capable of acceptance and love knows, while they affect certain individuals and groups (those who identify as queer, and those who have been victims of sexual violence and abuse, respectively), they are attacks on humanity, and they should affect us all deeply on some level. No actions like these should be taking place in a free society with a justice system, but the fact of the matter is, they did happen. While bred out of hate and privilege, these two disturbances can serve a greater purpose through the storytelling, discussion, and action that comes from continued attention.

The Brock Turner case didn't just bring one particular incident of abuse to the light—it brought institutionalized privilege, campus assault, and inadequacies in the way we prosecute criminals to the forefront of mass discussion. Its prevalence in the news sends a clear message to college athletes that despite the high value and hierarchy that they hold on campus, they are not exempt from punishment for their crimes. It sends a message to white men and those who come from wealth that while the system is still skewed in their favor in terms of sentencing, they are not able to get away with violating another human being. It reminds universities that campus rape is not something that can be swept under the rug and encourages more education about the nature of assault. It reminds victims that they are not to blame, no matter how much their attacker, friends, and family attempt to make it seem like it is. Even when it's not compared to the shockingly similar case of Cory Batey, it forces society to confront the issue of institutionalized privilege. It also led to the dismissal of Judge Aaron Persky from presiding over another sexual assault case.

The Orlando massacre reminds us all that it is life-threatening to be open about having a sexuality that is other than heterosexual. It reminds us that society has not reached a point of total acceptance and that discrimination is still prevalent in the United States. It also forces us to confront the issue of gun control and the government's insufficiency. It reminds us that terrorism isn't something that solely belongs to religious radicals from overseas. It forces the government to change its approach. Instead of tolerating officials who attempt to shut down conversations about how to make our country safer, the Senate is now taking action. As we go to press, a filibuster prompted by Connecticut Senator Chris Murphy is taking place to call for congressional action on gun control.

Events involving gun violence and sexual violence happen every day. Not every story makes national headlines, which that doesn't make it any less harmful. When they do, they have the power to bring about not just thoughts and prayers, but actionable change. Instead of shutting off the news or desensitizing ourselves to massive issues like these, we have to have discussions and force those like the government to revise its policies. Given the nature of the news cycle, which is affected by the dwindling attention spans, these stories will eventually fade into history. It's up to us to stay vigilant and encourage the media to continue covering them until the change we all hope for is made and the stories that prompt these headlines stop completely.