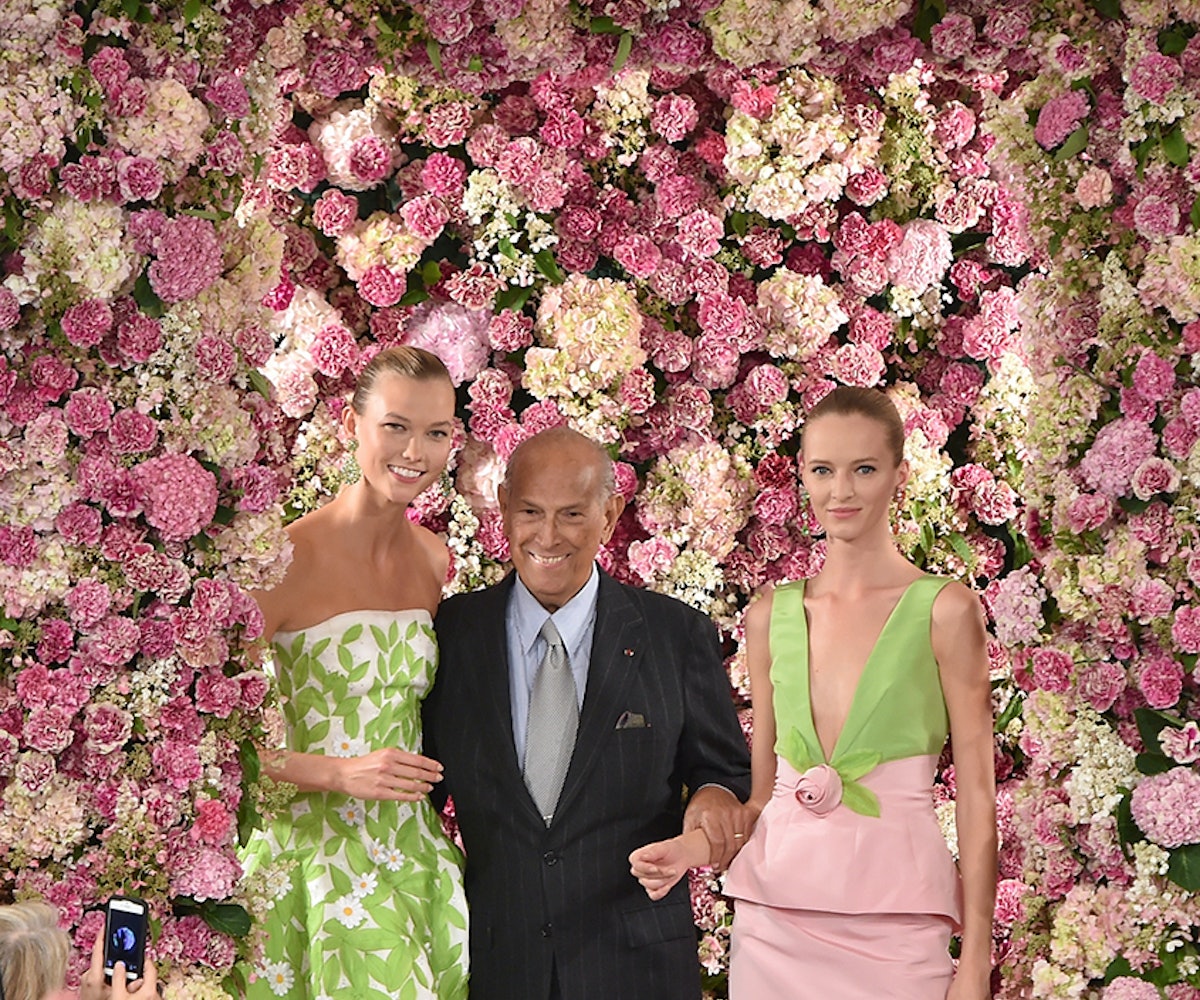 Oscar de la Renta will forever be remembered as a legendary designer—one that not only sought to create beautiful garments during his time at Balmain and at his own fashion house, but garments that women would actually wear. The undeniable founder of American Fashion, de la Renta is one of the most iconic and classic designers of the 20th Century. We are deeply saddened at the news of his passing.

To celebrate the designer's long life, we rounded up our 10 favorite Oscar de la Renta dresses.

Amy Adams at the 2013 Academy Awards

Carrie Bradshaw from 'Sex And The City'