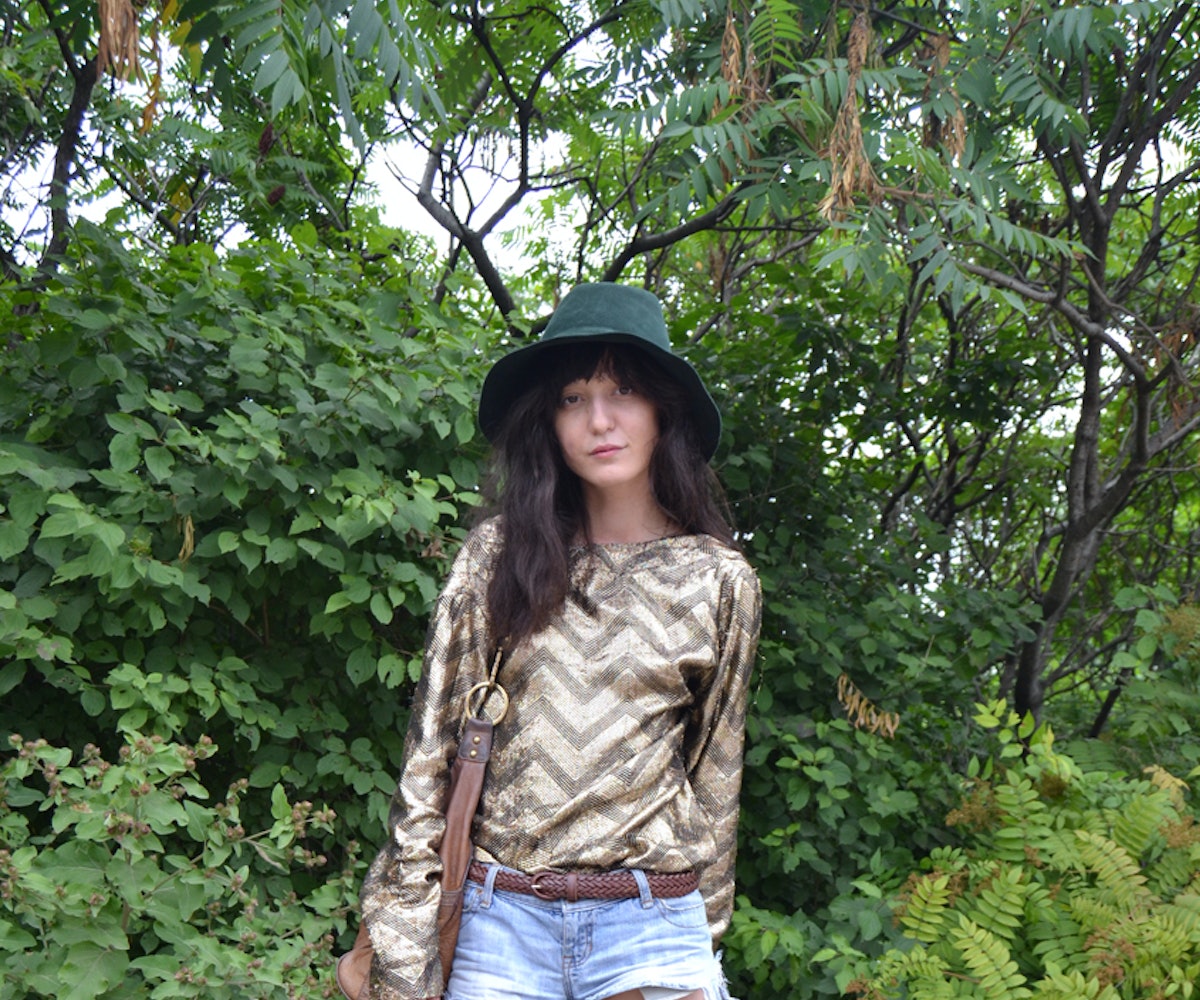 all photos by sarah owen/wgsn

Yesterday we showed you all the best #Lollalooks from the Chicago music festival—and yes, we're still obsessing—but that wasn't the only major music event that went down last weekend. In fact, if it were humanly possible to be in two places at once, we'd definitely want to be at Canada's Osheaga Festival.

Along with art exhibitions, the three-day party also featured performances from the likes of Haim, Jack White, and The Kooks. The only thing just as killer as the bands? The street style, of course.

So we sent photographer and Editor of Juniors at WGSN Group Sarah Owen to capture the coolest outfits that served up a whole new twist on festival style: think glitter, athletic shorts, and choker necklaces. The fact that it also stars a few of our favorite Canadian model crushes is just a bonus.

Check out all our favorite looks in the gallery!

NEXT UP
Fashion
12 Lovely, Lingerie-Inspired Street Style Looks At London Fashion Week
Fashion
The Biggest, Baggiest, Best Pairs of Pants At NYFW
Fashion
Peter Do’s Spring 2023 Show Was A K-pop Lover’s Dream
Fashion
How To Wear Your Dr. Martens With Anything