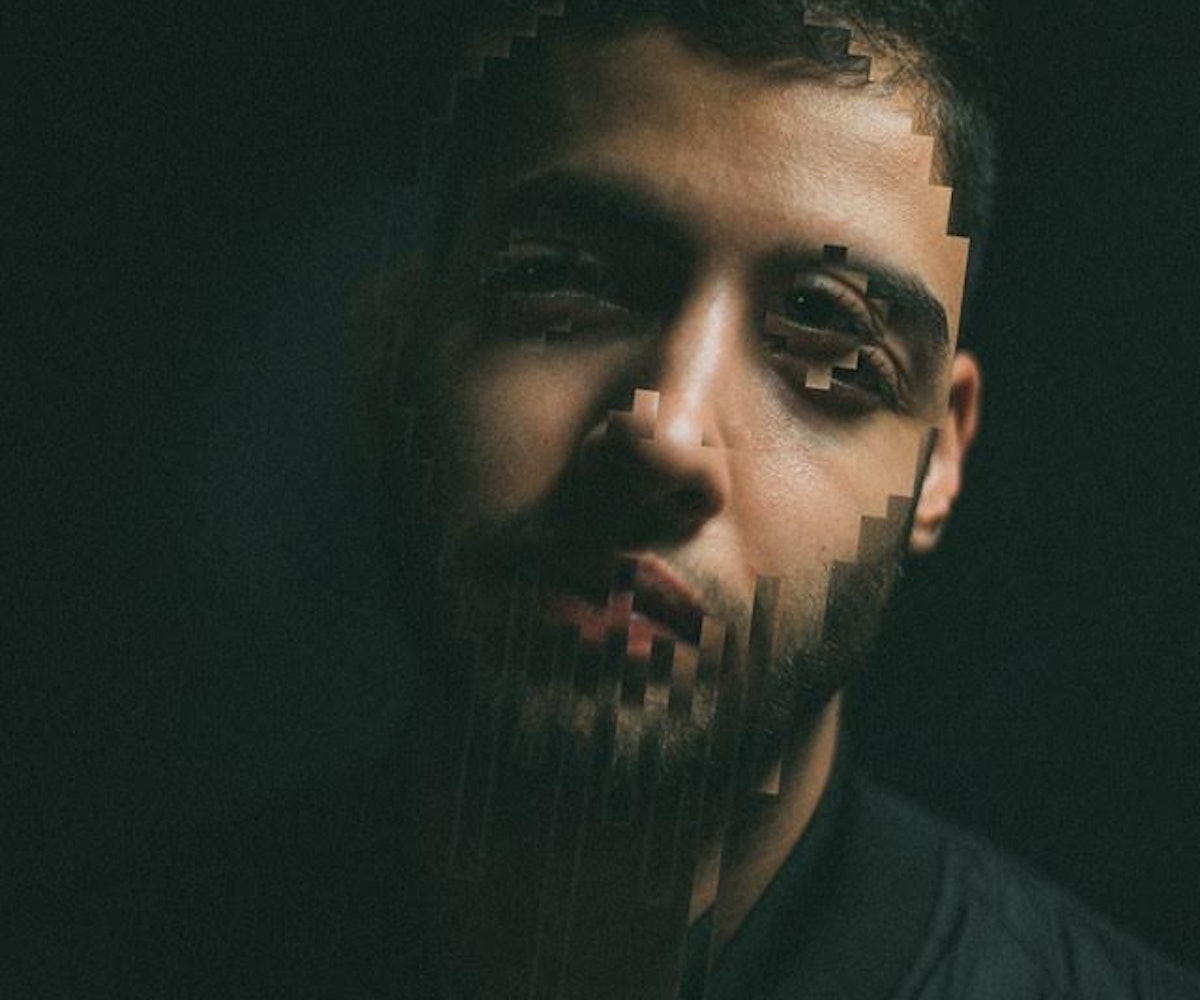 In a city packed with hype beasts, 21-year-old electronic artist Owen Bones is Chicago’s silent killer—a vital voice in the existing sea of “me, me, me” DJ’s. By shedding the shackles of the EDM producer archetype, Bones has allowed himself to freely explore more than just music: his live show is an interactive performance art installation, and his greater mission is to help foster a creative community that always supports, never competes. And while his debut three-song EP is called Sabotage, it’s an internal fight he’s referencing—not against an enemy.

“The Sabotage EP is three songs that represent a period in my life in which my creativity, confidence, and my vision were under attack,” Bones said. “The album art, depicting a man with a gun, is meant to represent this battle. It was as if I had to fend off an armed invader inside of my psyche. I get the feeling that it was just one battle of many.”

“Super Late,” the first track off Bones’ project, represents a calm before the storm—a place of peace and contentment; “Flying Blind” reflects the downfall—a cloud of emotions and events that obscured his path; The EP closer, “Sin Eater,” epitomizes the morbid resolve, and Bones’ learning to function inside the absurd world we now inhabit. Listen to the exclusive premiere, below.