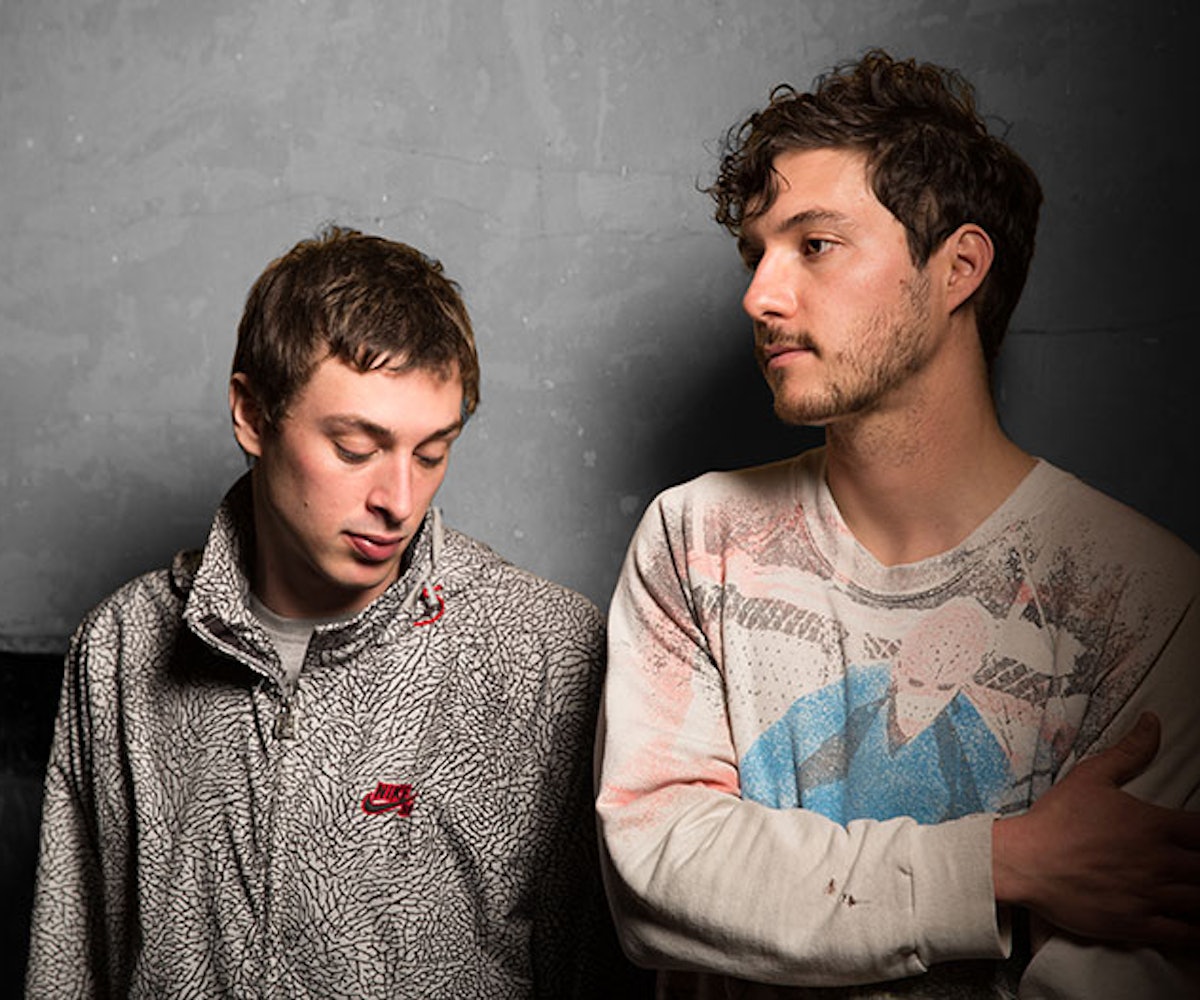 The ‘80s—much like the ‘90s—are having a moment. Its contemporary iterations range from casual dabbling to full-blown, glittering immersions. Then there are those recording artists who pull influence from the synth era and mix it with psychedelics. We’ve seen it with Panda Bear and now with Painted Palms.

The San Francisco-based duo’s latest track “Refractor” is dark enough to get you feeling some type of way, but light enough to get you lit. The radiance of the chorus is dizzying. Calling it captivating is an understatement. This is one track that grips you from the very beginning with its swelling synth line.

“Refractor” comes off the duo’s forthcoming sophomore album, Horizons (out September 4 via Polyvinyl). Their debut Forever was a standout of 2014, and by the looks of it, the boys have another hit on their hands.

10/27 in Vancouver, BC at Biltmore Cabaret

11/11 in Burlington, VT at Signal Kitchen