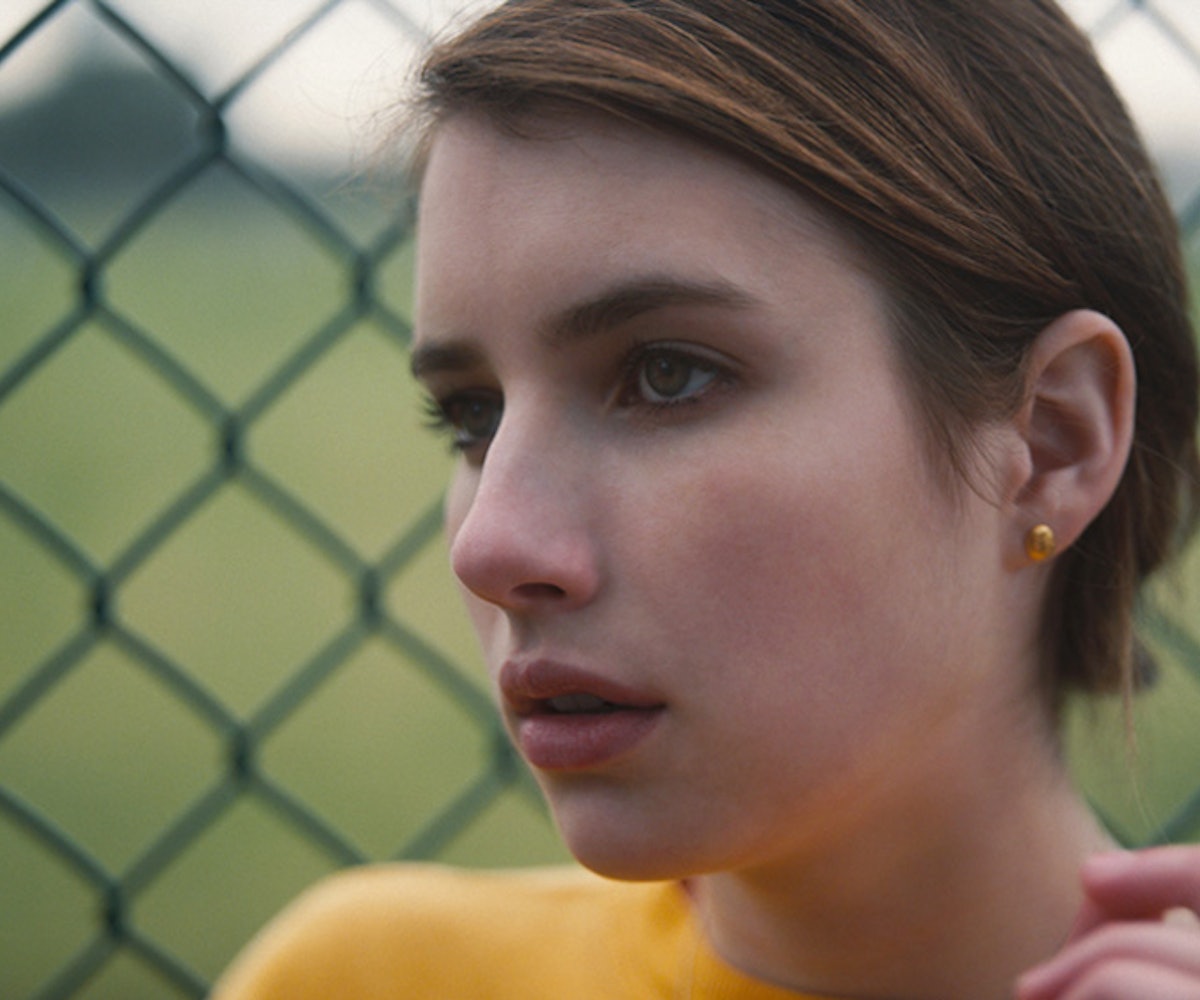 Despite the fact that we've been rewatching the Palo Alto trailer for what seems like forever, info about when we can actually see it--the whole thing--has been scarce. Until today, anyway, when we got word that Gia Coppola's flick will be distributed by Tribeca Film. Here's the breakdown: the New York-based company has acquired the rights, releasing it next spring and following the theatrical release with On Demand. Based on James Franco's 2010 book of short stories, the movie has been swirling around the festival circuit for a while now--and has been called "one of the strongest American directorial debuts of the past decade"--so yeah, we're pretty excited.  (Variety)

This Chanel x Nasty Gal lookbook stars Staz, a puppy, and some amazing vintage Chanel quilted carryalls. Even though the pieces are already sold out even before the lookbook dropped (cruel, we know!), check out the lookbook for the cuteness factor alone. (Oyster)

The most popular Tumblr tags of 2013 include "pastel goth," "hipster," and "swag." Is anyone really that surprised? (Styleite)

You might know River Island from its collabs with Rihanna, but the U.K. company has just announced another partnership. This time, it's teaming up with Brit designer Katie Eary--who, in our opinion, is equally awesome--known for outfitting Kanye West and 2 Chainz. Anyone who's a fan of rad graphic t-shirts, animal prints, and traffic-stopping dresses, get your bank account ready--the 18-piece collection drops next month. (VOGUE UK)

The new Wonder Woman has been announced! Israeli actress Gal Gardot (who you might know from The Fast and the Furious) has landed the part in Man of Steel 2, alongside Ben Affleck. (The Guardian)

The 2014 Pantone Color of the Year is "Radiant Orchid," a "rich shade of purple with fuchsia and pink undertones." So basically a purple-y pink? (WSJ)

NEXT UP
Culture
Succession Season 4 Trailer Explodes With Family Drama
Entertainment
Fall Out Boy's New Album, 'So Much (For) Stardust' Will Be A Return-To-Form
Entertainment
Samia On 'Honey' & Saying The Ugly Part Out Loud
Culture
6 Shows To Binge Once You've Finished 'The White Lotus'
Style + Culture, delivered straight to your inbox.