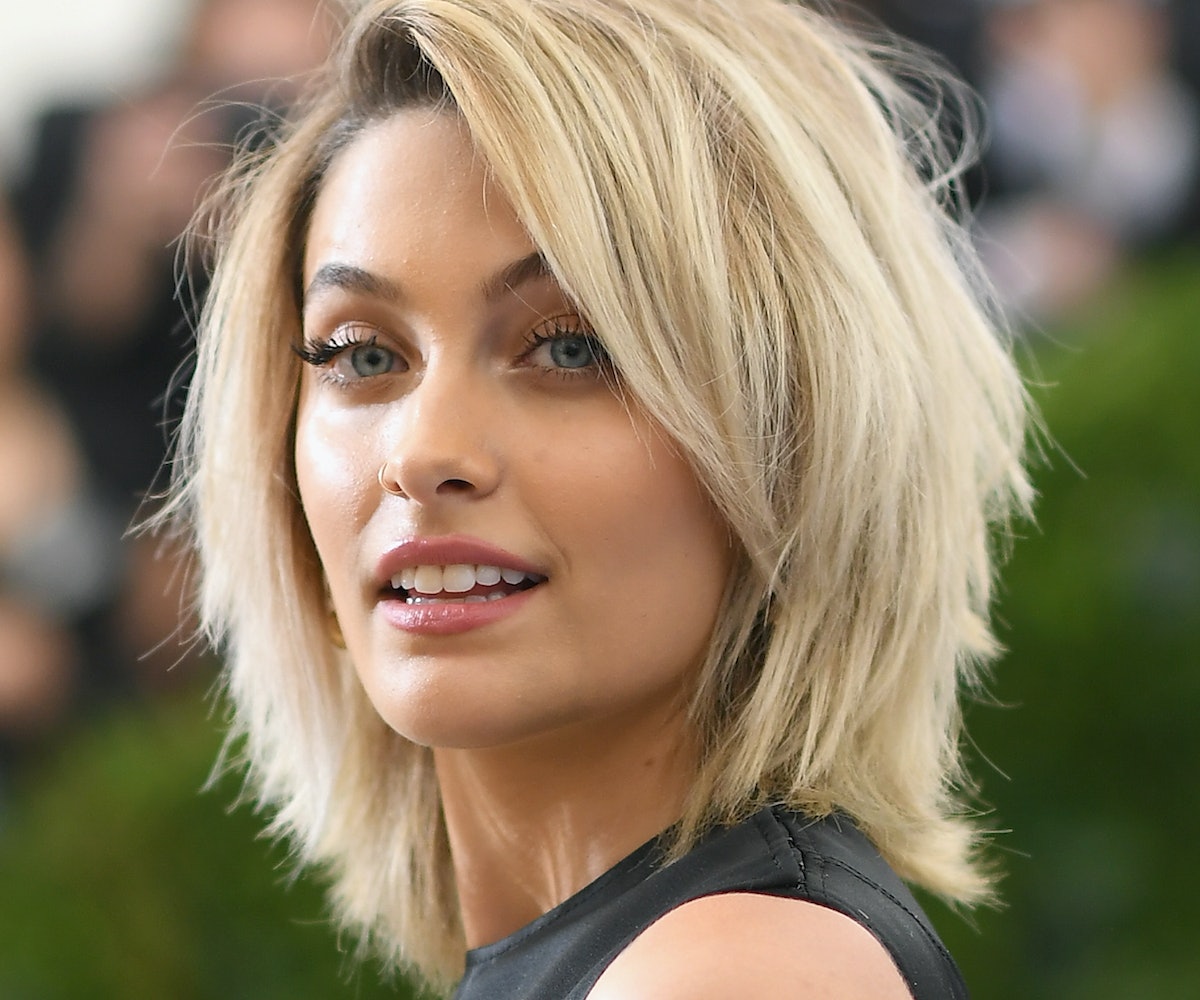 Paris Jackson has just been cast in an upcoming, untitled movie for Amazon Studios. The film, to be directed by Nash Edgerton, is described as a "comedic thriller" by The Hollywood Reporter.

The movie will tell the tale of a businessman, played by David Oyelowo, who somehow finds himself embroiled in a battle between drug cartels and the FBI while on a trip to Mexico. Joel Edgerton (Nash's brother), Amanda Seyfried, Thandie Newton, Sharlto Copley, and our fave Charlize Theron are all set to star.

This will mark Jackson's first big-screen role after her part in the TV drama, Star. Before that, Jackson had been working as a model signed with IMG. Jackson is set to play "an edgy 20-year-old," according to Variety.

This will be Nash's second movie following the 2008 neo-noir, The Square. Nash is perhaps better known as a stunt performer with credits in more than 100 different films, including The Matrix and Star Wars episodes II and III. He has also previously directed music videos for Bob Dylan.

No word yet on a release date, but we'll definitely be looking for more updates on this one.