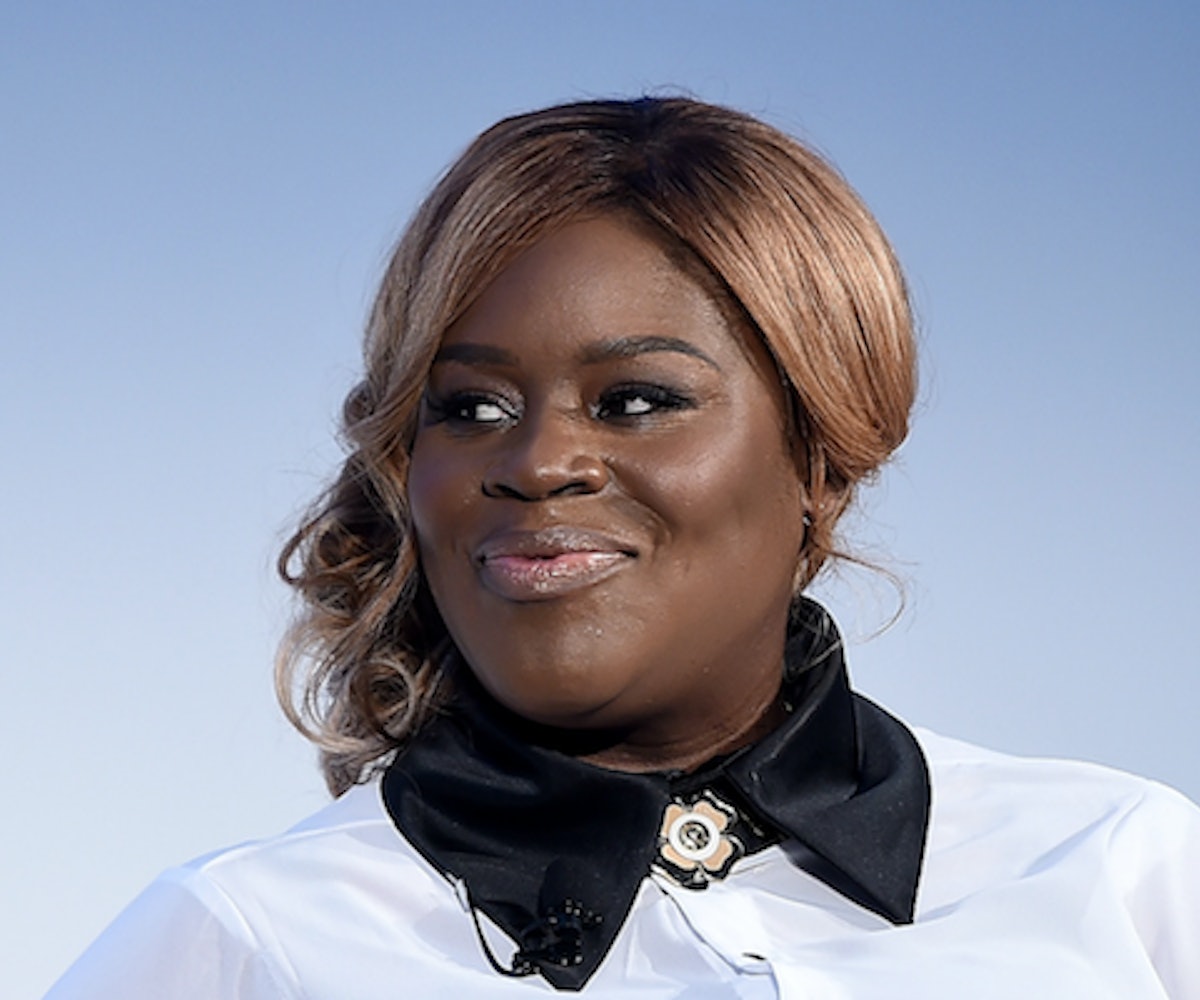 photo by Ilya S. Savenok/getty images
by Hafeezah Nazim
May 21, 2018

Parks and Recreation star Retta is making it clear that she "didn't appreciate" the story in which accusations of sexual misconduct were made against her former colleague and friend Aziz Ansari. While discussing her new book, So Close to Being the Shit, Y’all Don’t Even Know, and show, Good Girls, during an event at the Vulture Festival in Manhattan, the comedian addressed her grievances with the Babe article, which recounted a night in which a photographer named Grace said that Ansari kept pressuring her into sex despite her using "verbal" and "non-verbal" cues to hint that she was uncomfortable.

"I’m not going to judge [Grace], because I don’t know her," she said to Vulture's Alex Jung. "I know personally—I had this conversation specifically with one of my good girlfriends, and she was like, 'I don’t know how this is a story. I didn’t get it.' I don’t want to get into it. I didn’t like it. Because I’m the first person to be like, 'Fuck that mother f*****k. He’s an asshole. He’s a f*****g asshole.' And I didn’t think he was an asshole and I didn’t appreciate it."

"I feel like a lot of people and a lot of other outlets were like, 'Why did you even run this story?'" she said, referring to the criticism author Katie Way and the website faced for not handling the story with nuance. “I’m giving my personal opinion, and I don’t want fucking people coming at me. You know what I mean? But I feel like I’ve been on that date so many times. I was like, 'If you haven’t been on that date twice, are you even living a life?'"