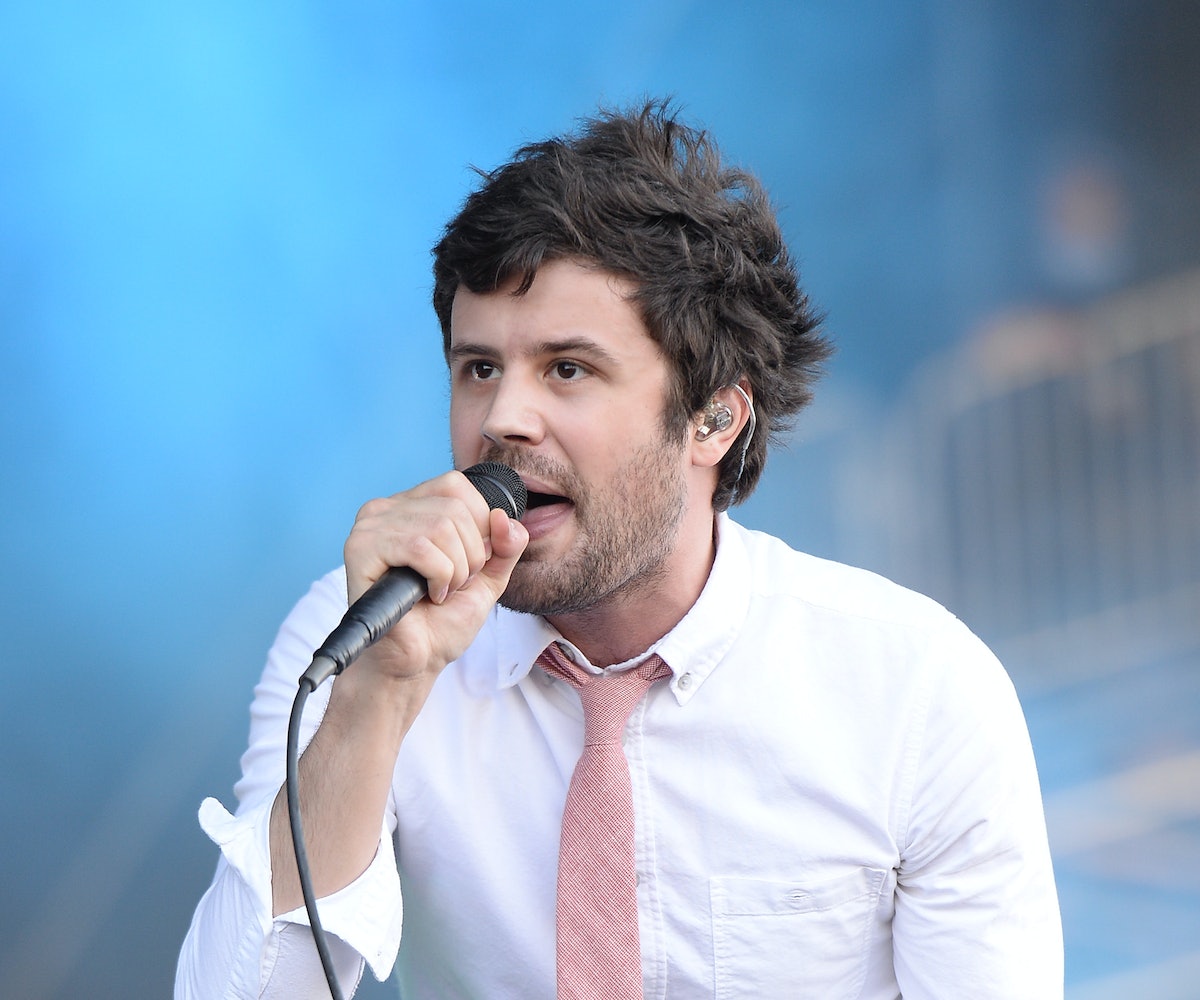 Passion Pit frontman Michael Angelakos appeared on the latest episode of Bret Easton Ellis' podcast, where he revealed to the author that he's gay. "I am saying something that I've never said before publicly." Angelakos said. "I've told very few people in my personal small circles because I don't know how to talk about it, you know?”

The 28-year-old indie darling admitted that it was a "gut feeling" that convinced him it was time to tell the truth about his sexuality. "It's the same gut feeling I had when I said, ‘Okay, I kind of just need to talk to people about the fact that I am. I'm gay.’ And that's it. It just has to happen."

Angelakos said that it was his love for then-wife, stylist Kristina Mucci, which prevented him from coming out sooner. "I just wanted so badly to be straight, because I love her so much," he said. "I think that was one of the most painful things when we decided to separate.” As it turns out, Mucci has since become his greatest supporter.

"When I decided to really deal with it head on—which was, I don't know, in June—she was the one who spearheaded it in a way," Angelakos told Ellis. "She said, 'You need to figure out what's going on with your sexuality because you can't hate yourself anymore.'"

After the podcast, Angelakos took to Twitter to assure his fans that he was doing fine. "Everything's going to be okay," he wrote.

Listen to the entire interview here.