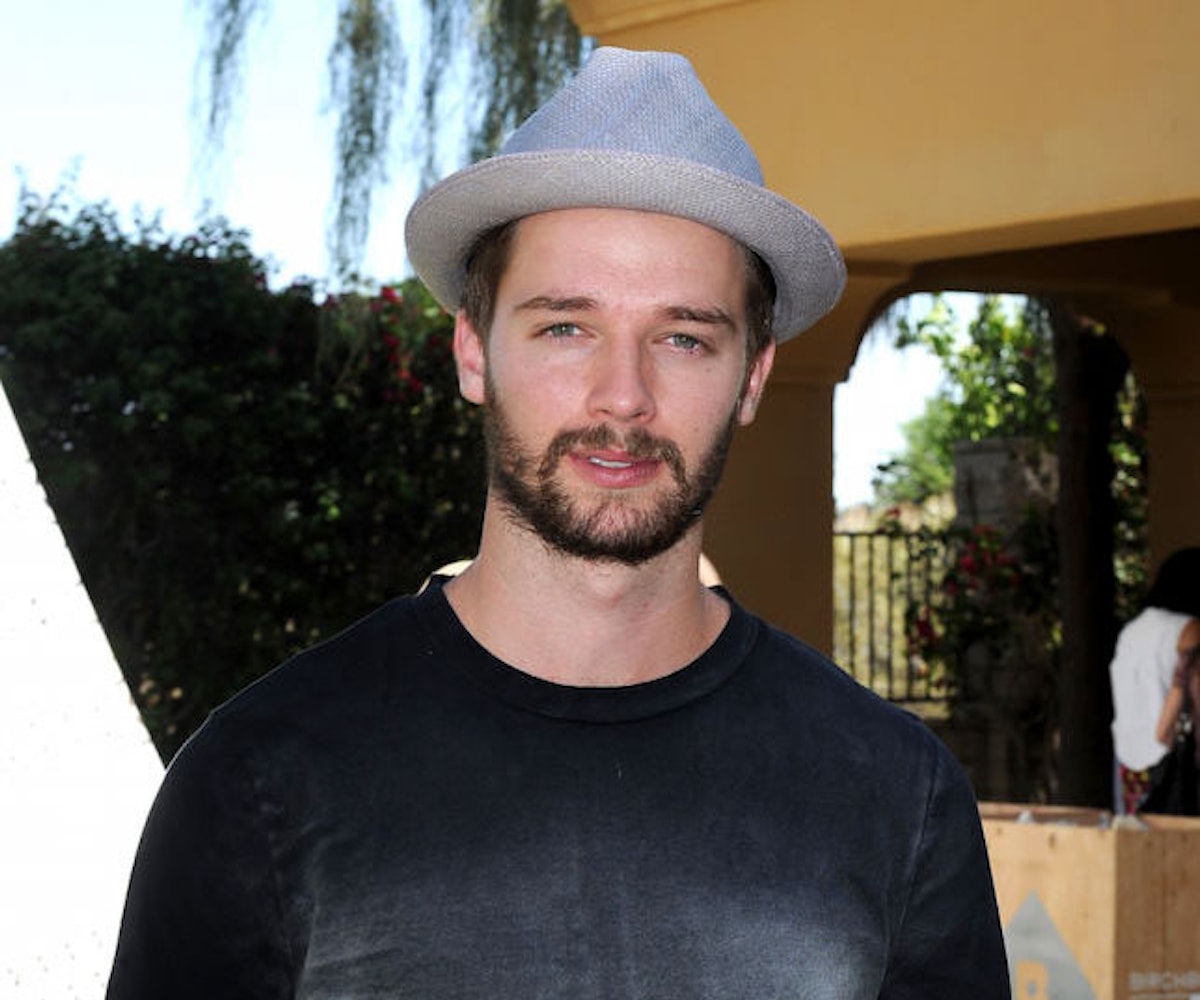 Ryan Murphy is absolutely winning television this fall. He has two shows that will be premiering in the coming weeks of the season, American Horror Story: Hotel and Scream Queens, both of which feature incredibly impressive, star-studded casts that should in no way be missed.

For Scream Queens, which begins airing in a few short weeks, Murphy has managed to recruit Emma Roberts, Lea Michele, Jamie Lee Curtis, and now Patrick Schwarzenegger. Murphy confirms the 21-year-old actor's appearance in the show in a Tweet: "Happy to announce that PATRICK SCHWARZENEGGER has joined the cast of SCREAM QUEENS."

The young and handsome Schwarzenegger is a perfect addition to the cast for the show, which focuses on the events surrounding a college sorority. In true Murphy fashion, the show's creator left us in suspense and gave no word on who Schwarzenegger will play yet.