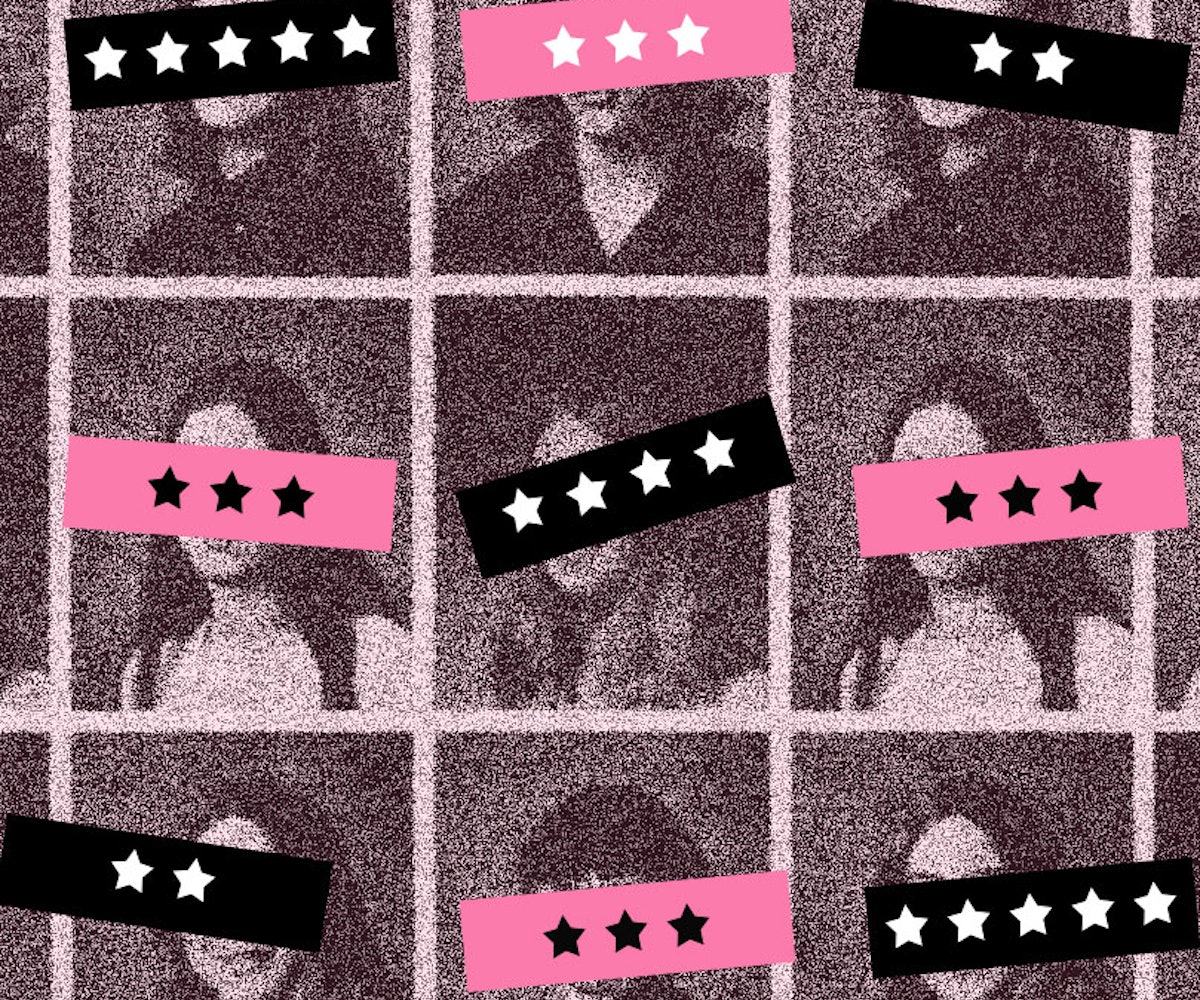 Thanks to performance-based digital platforms like Uber and Airbnb, we live in a culture of ratings, where everything from that cute little Parisian studio we stayed in last summer, to that ride we took to get there, gets a star. So perhaps the most surprising thing about "Peeple" — a new app that allows users to rate their friends, neighbours, and everyone in between — is not its obvious audacity, but that until now, it didn't exist.

The elevator pitch for Peeple sells itself: "Yelp for People." But it takes a certain kind of chutzpah to unleash this potentially friendship-destroying app on the public. Meet Julia Cordray and Nicole McCullough, the enterprising women behind Peeple, which is set for a November launch.

“People do so much research when they buy a car or make those kinds of decisions,” Cordray told The Washington Post.  “Why not do the same kind of research on other aspects of your life?”

Just like Yelp, Peeple allows you to rate everyone in your life using a five-star scale. But that's not all. You can also publish full reviews, which if you've ever read a bad review on Yelp, is a potentially ugly proposition when real people are involved. But according to Cordray and McCullough, having Peeple devolve into a mud-slinging playpen is not their intention.

"As two empathetic, female entrepreneurs in the tech space, we want to spread love and positivity,” Cordray added. “We want to operate with thoughtfulness.”

Um, good luck with all that. To learn more about Peeple click here.