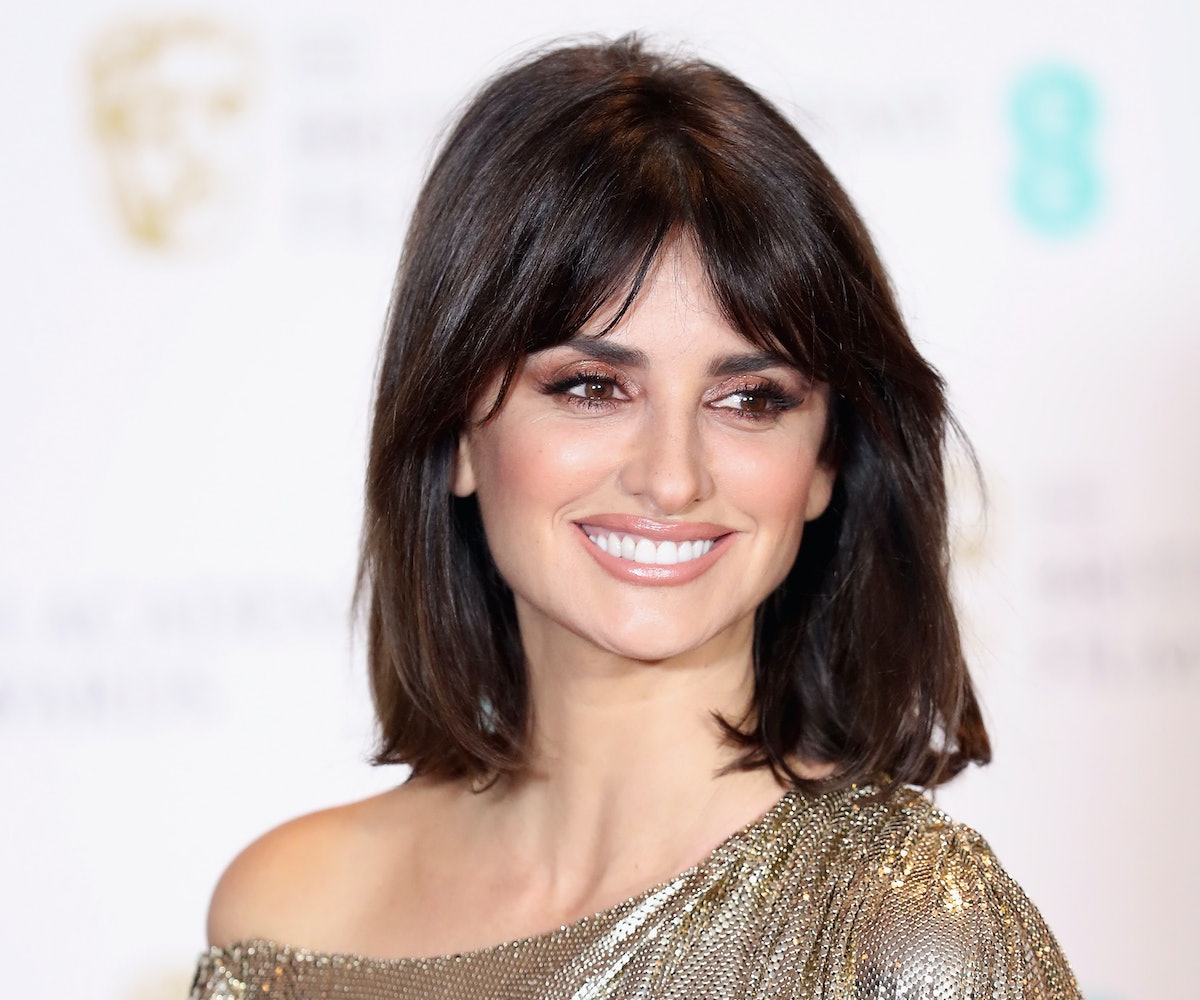 We’ll admit that when it was strongly implied that Lady Gaga was going to play Donatella Versace in the upcoming Versace: American Crime Story, it struck us as perfect casting, both obvious and inspired. Gaga fit seamlessly into Ryan Murphy’s universe playing the deadly hotel owner in American Horror Story: Hotel and her real-life persona is colored by the same over-the-top decadence inhabited by Donatella herself. So we were a little bummed when it was revealed that Gaga, thanks to her busy schedule, would in fact not be starring in the third season of Murphy’s anthology series, which will examine the murder of Gianni Versace at the hands of Andrew Cunanan in July of 1997. But at this point, just about everyone in Hollywood wants to be in the Murphy business, which means he had A-list actresses lining up to to play the juicy role.

To wit, Murphy has landed none other than Oscar-winning actress Penélope Cruz to play the role, in her first TV role. Cruz will star opposite Edgar Ramirez as Versace and Darren Criss as Cunanan, who shot and killed the legendary fashion designer on the doorstep of his Miami home as part of a three-month killing spree that took the lives of four people and culminated in his suicide. Versace, which will mark the third installment of American Crime Story after The People Vs. O.J. Simpson and the upcoming Katrina (which is also lining up A-list talent), will begin production next month. And in completely unrelated news, Murphy doesn't sleep.