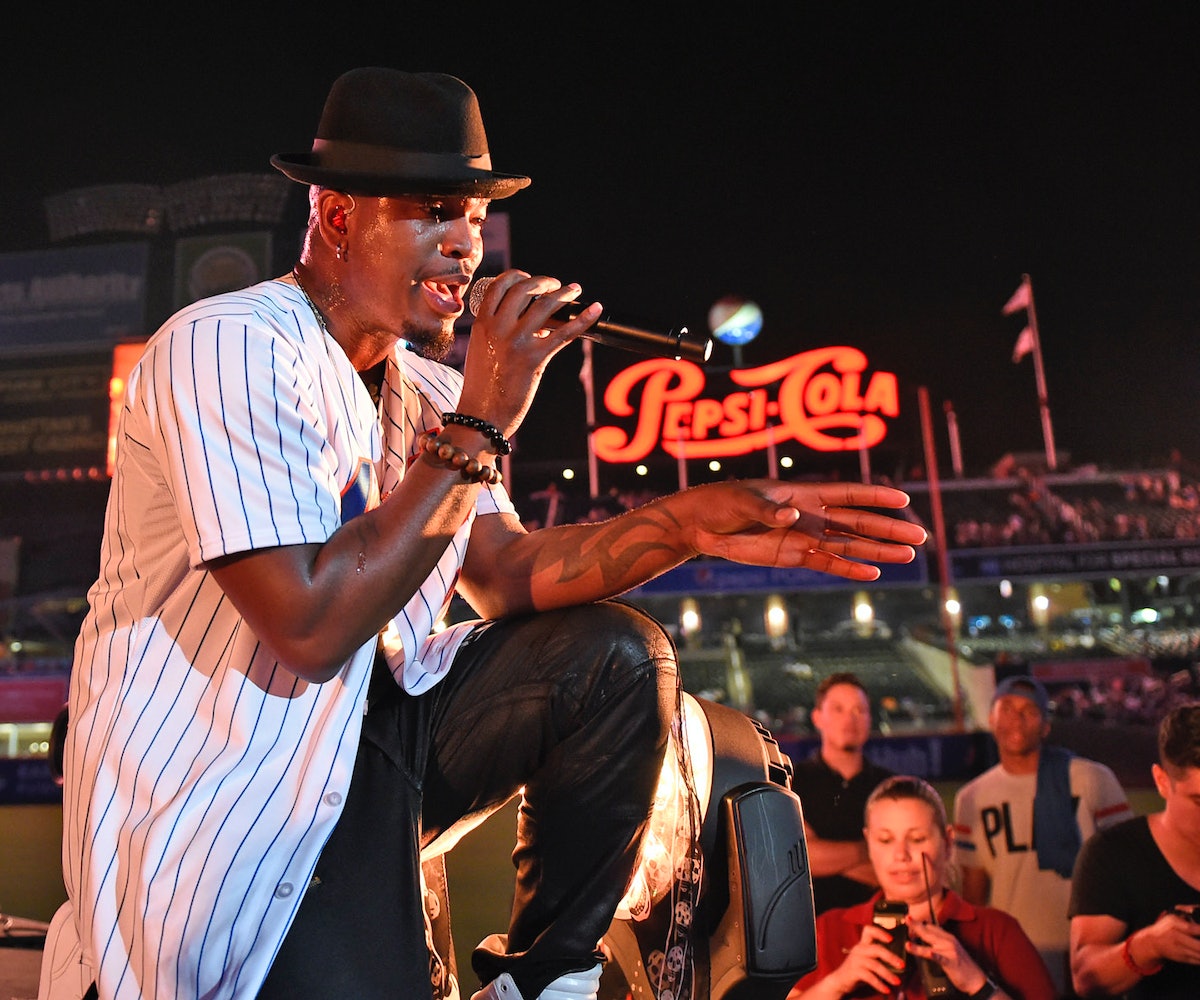 Pepsi has always had a strong relationship with pop music (see: Beyonce), so it makes sense that the brand's summer-long initiative, Pepsi Summer Pass, aims to give fans incredible VIP experiences to some stellar music events. And because this is 2015, Pepsi is doing it all through the magic of an app. The Pepsi Pass invites fans to "pop open music every hour” through a loyalty program that will give them the chance to win concert tickets, getaways, and exclusive events. For instance, two weeks ago Pepsi invited us to their suite at Citi Field to watch the New York Mets take on the Pittsburgh Pirates.

After a 14-inning thriller, which didn't seem nearly that long thanks to an open bar and unlimited Shack burgers, we were escorted onto the field to watch R&B star Ne-Yo play a great thirty minute set. Pepsi will also be taking some lucky vans to the VMAs this weekend, where anything can happen. As of now, there have been there over 600K downloads, with over 250K rewards redeemed by users, so it's safe to say the Pepsi Pass has been a smashing success.