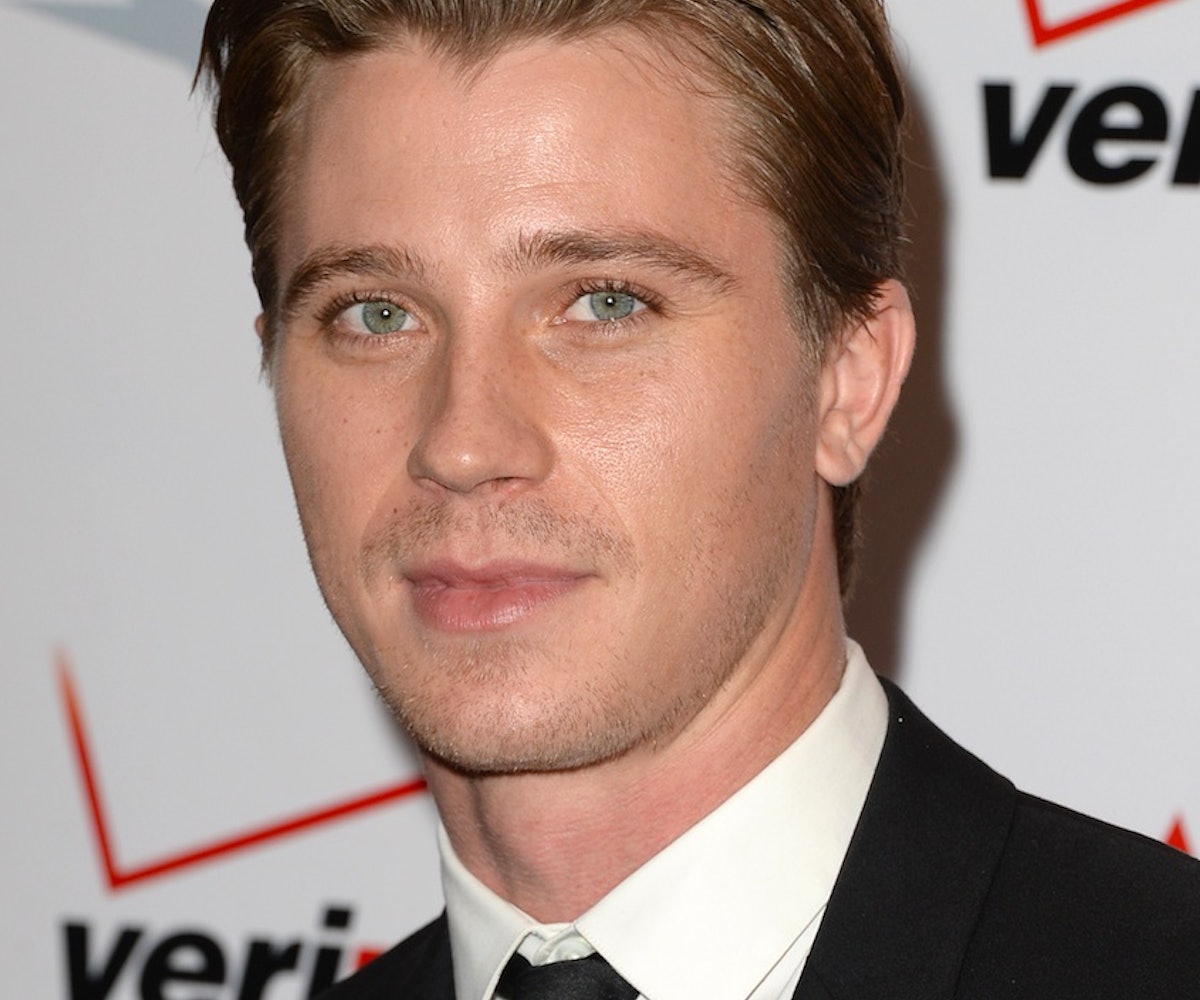 Peter Pan is the boy who won't grow up...and clearly, Hollywood will never let him. The iconic story has been remade about a dozen times already--between the classic revamps and the different twists on the tale like Hook, you'd think that'd be plenty. But turns out Antonement director Joe Wright is plotting a prequel, and it actually seems pretty awesome.

Centering around Peter Pan's beginnings and following his friendship with Hook (yep, they started out as friends!), the film is an origin story about just how the Peter we know and love came to be. Not to mention, it'll explore how he became obsessed with Never Never Land, the Lost Boys, and his life pre-Wendy, Michael, and John Darling.

The film is still being cast, but here's what we know right now: Garrett Hedlund (On The Road, Troy) will star as Hook and Hugh Jackman will reportedly play the bad guy, Blackbeard.

As far as the Darlings, the Lost Boys, Tinkerbell, and the rest of the characters? It's all fair game, so obviously we had to give our suggestions.

Check them out here, and let us know who's ready to fill Peter's bright green tights on Facebook....oh, and don't forget! Second star to the right and straight on til morning.