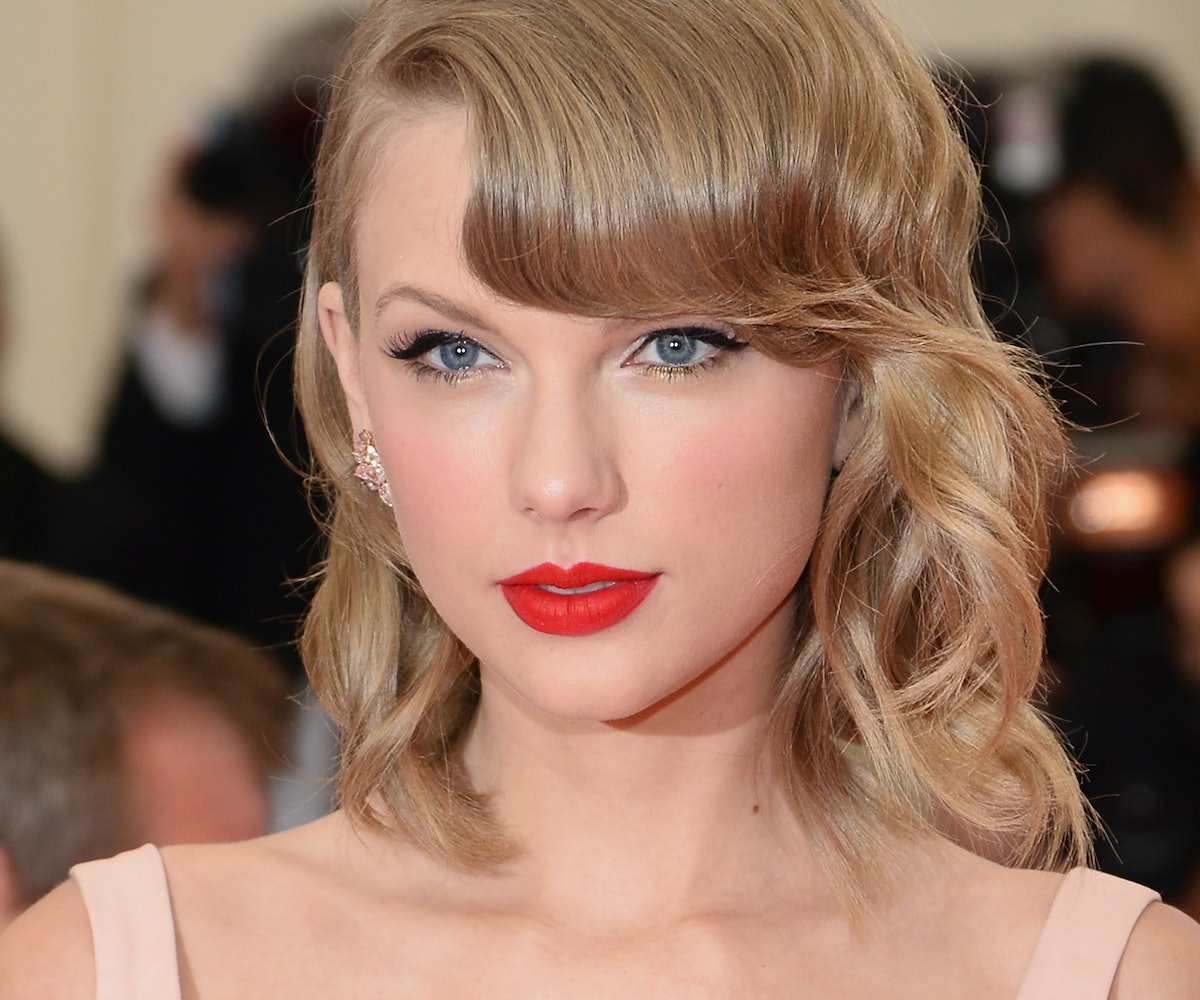 Taylor Swift audience reactions are always the highlight of any awards show she attends, but at the Grammys tonight, we got a fun new offshoot courtesy of Pharrell: The reaction to the Taylor Swift reaction. An eagle-eyed viner named Brendan Jordan captured not one, but two instances where Pharrell can be seen giving T-Swift some legendary side eye. What's his problem? Is it her unbridled enthusiasm? Her goofy dance moves? Whatever it is, he looks the opposite of the song that just won him Best Pop Solo Performance.