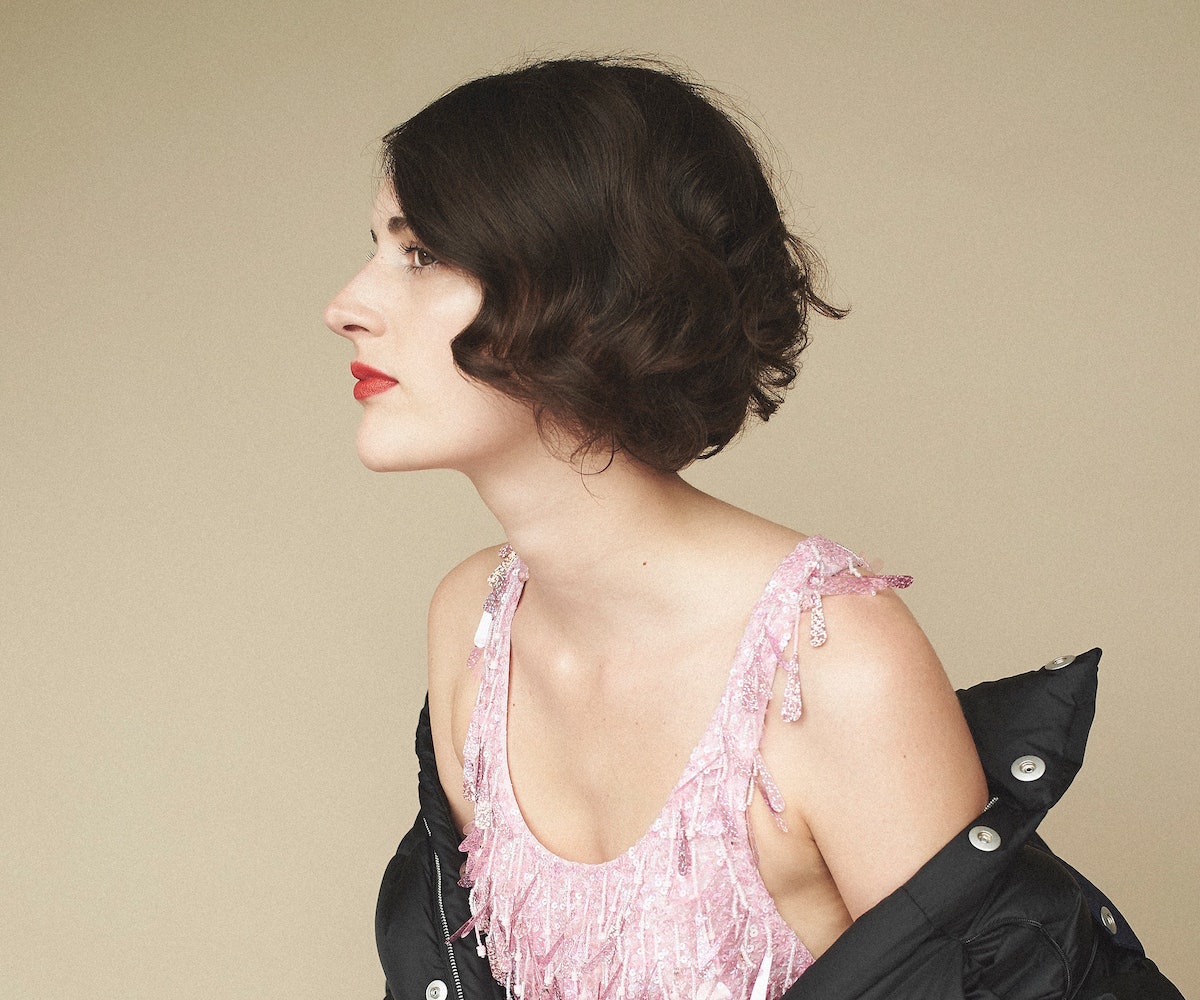 While developing her one-woman play Fleabag into a television show, actress and writer Phoebe Waller-Bridge looked for examples of breaking the fourth wall. She wanted to translate her crass and unreliable narrator to the screen, so she watched the Sex and the City pilot, when the cast still spoke directly into the camera. “I couldn’t believe that one,” Waller-Bridge says. “It just felt so cheesy!”

Fleabag, now an Amazon Original series, takes a wry, uncensored look at the life of a woman navigating contemporary life in the big city, and has drawn comparisons to Girls. But the show is singular in that the lead character is the villain of her own life, with few to no allies, and a dark streak that makes Don Draper look mild-mannered.

“I have a horrible feeling that I’m a greedy, perverted, selfish, apathetic, cynical, depraved, morally bankrupt woman who can’t even call herself a feminist,” Waller-Bridge’s character says during one late-night, drunken rant. Waller-Bridge, 31, a London native and theater veteran who previously appeared on BBC’s Broadchurch, has written a counterpart to the male leads who have defined television in recent years. Her nameless antiheroine, a failing café owner, wanders London as she steals money from the perfect date’s wallet, tries to flash a banker to get a loan, and masturbates to Barack Obama while her boyfriend is asleep next to her.