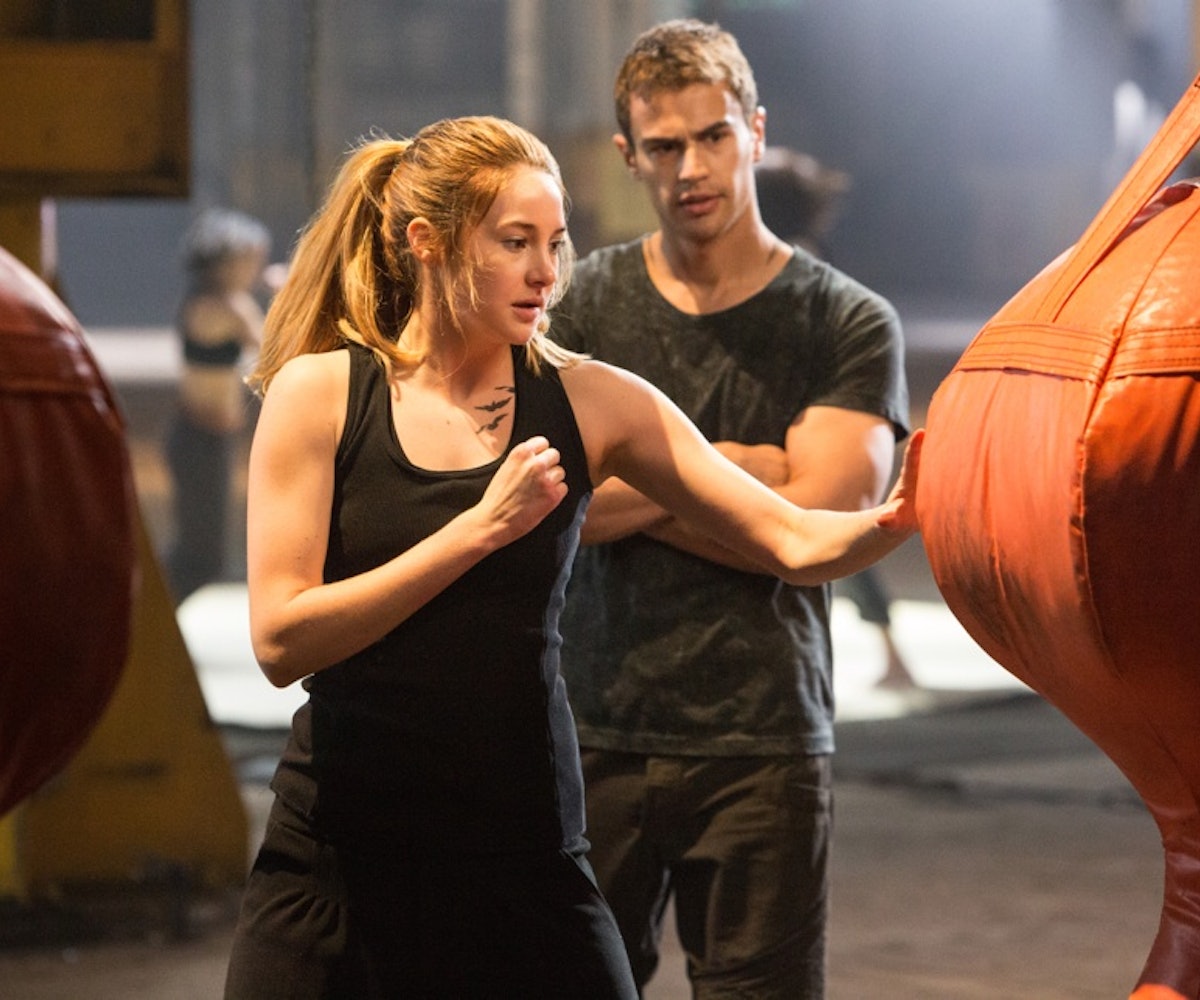 The only thing that can possibly rival the excitement that's practically radiating from the new Divergent movie (out March 21, get ready!) is the film's soundtrack. Earlier this week we introduced you to Ellie Goulding's song recorded specifically for the flick, and today we have the exclusive premiere of Pia Mia's contribution to the score.

You might recognize her from her Nasty Gal campaign--but with a recent deal with Interscope and an album in the works, this girl is going to be huge. We have your first sneak peek at what's to come in "Fight For You," featuring Chance the Rapper.

The ethereal jam is a bonafide shimmery pop anthem, and if you're anything like us, you'll have it on repeat all day.

Listen below, and pre-order the Divergent soundtrack here.