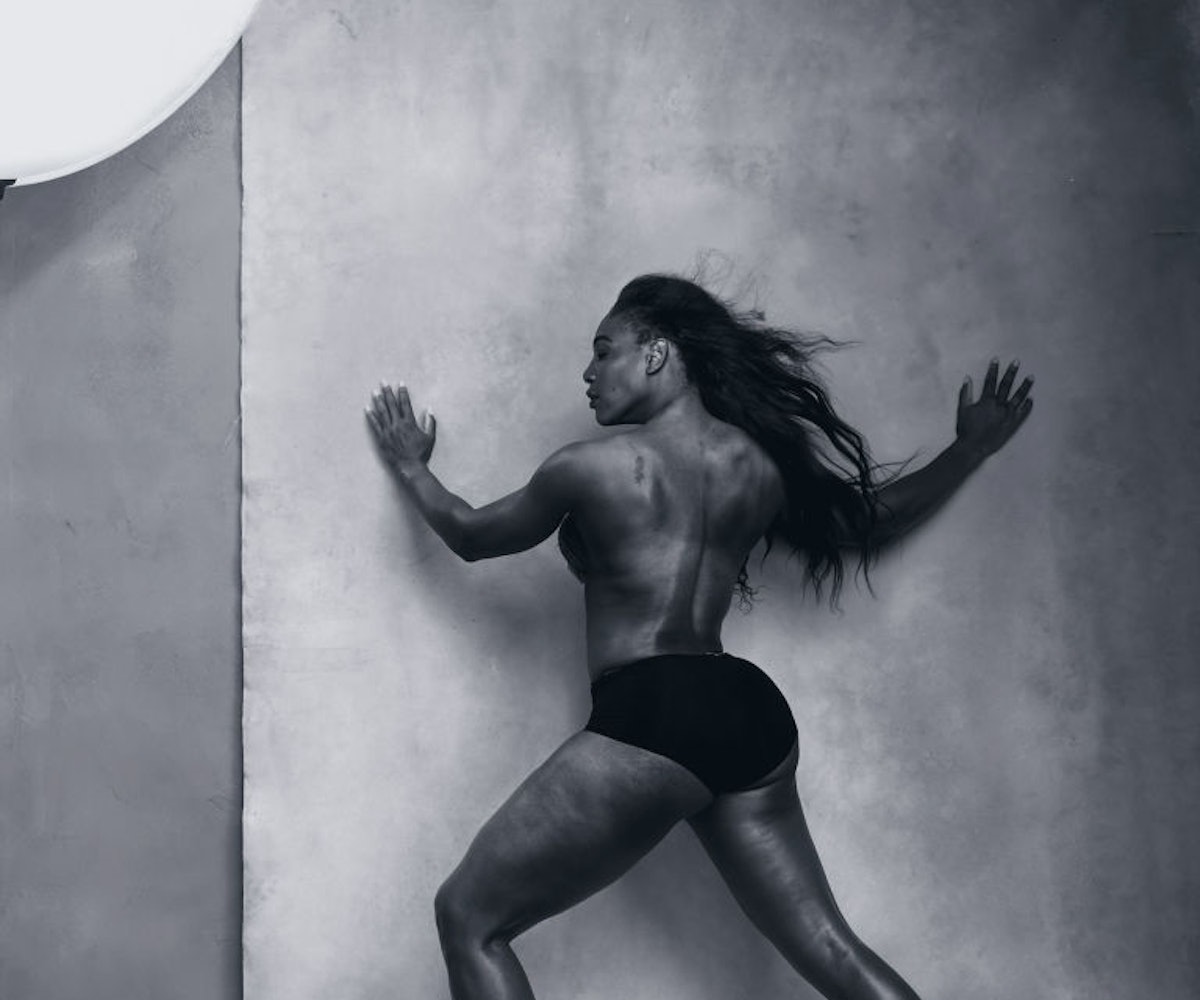 "I started to think about the roles that women play, women who have achieved something," Leibovitz said in a statement. "I wanted to make a classic set of portraits. I thought that the women should look strong but natural and I decided to keep it a very simple exercise of shooting in the studio. This calendar is so completely different. It is a departure. The idea was not to have any pretense in these pictures and be very straightforward."

Although the calendar will remain an exclusive collector's item (only 20,000 are printed and distributed), you can take a sneak peek of the new, revamped calendar in the gallery.