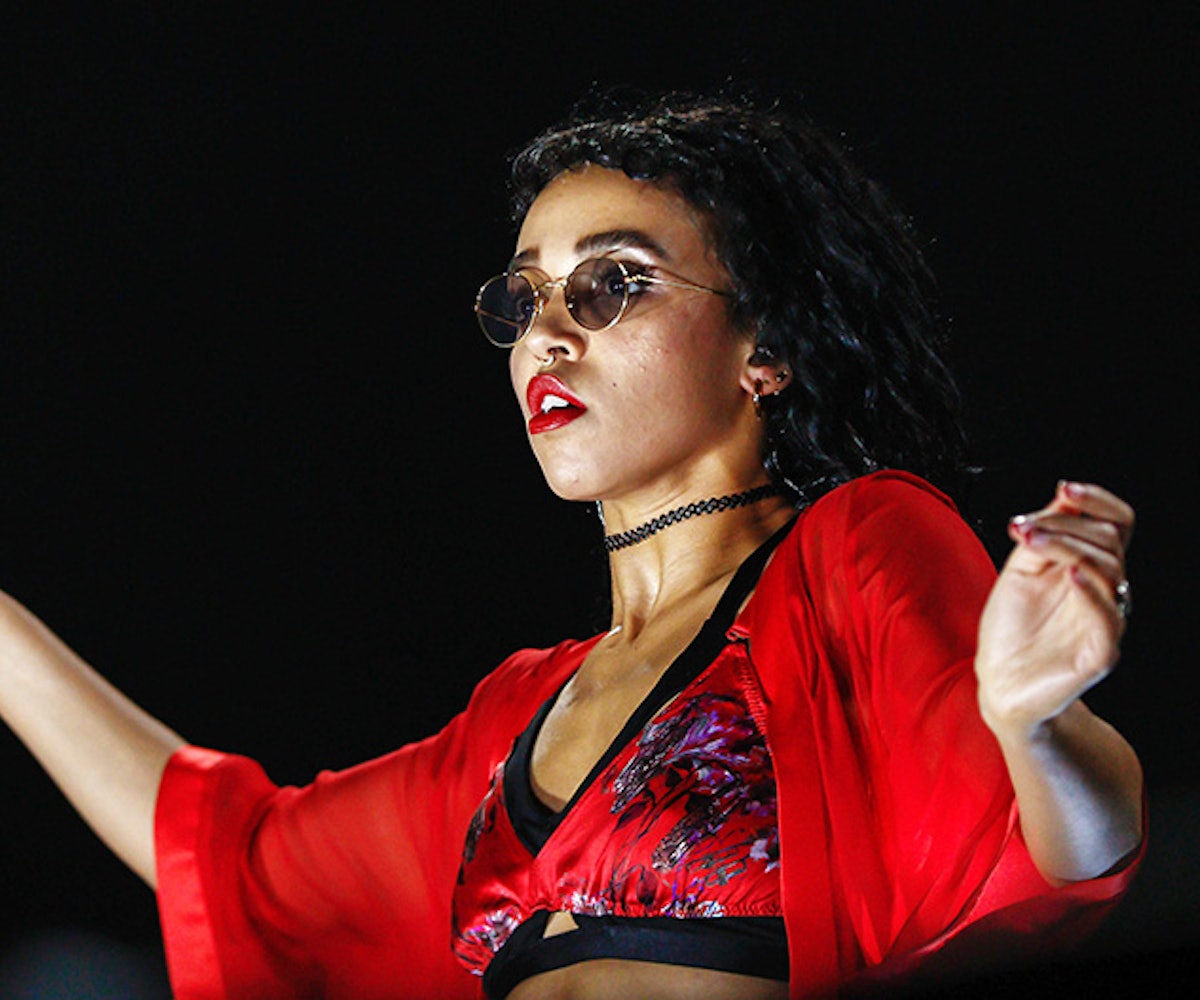 Pitchfork Music Festival 2016 is officially a go. Much to our surprise, the lineup for this coming July’s three-day event was released today. FKA twigs, Carly Rae Jepsen, Sufjan Stevens, Shamir, Jeremih, and more are all slated to perform in Chicago’s Union Park. In true Pitchfork fashion, the lineup is a perfect mix of new artists and popular mainstays. Pitchfork refers to this, in a press release, as “[striking] a balance between discovery and celebration—a true music fan’s destination.”

Indeed, each day is stacked with old favs and soon-to-be new favs. The variety of genres means there’s going to be something for everyone. From the blissful pop of Jepsen to Blood Orange and all his vibes, Union Park is going to sound like your cool friend’s best mixtape. The plus is you’ll be experiencing it live, with a group of strangers all gathered for one thing: the music.

Tickets are on sale now, ranging from $65 for day passes to $165 for three-day passes. See you in Chicago in July! Check the full lineup below.