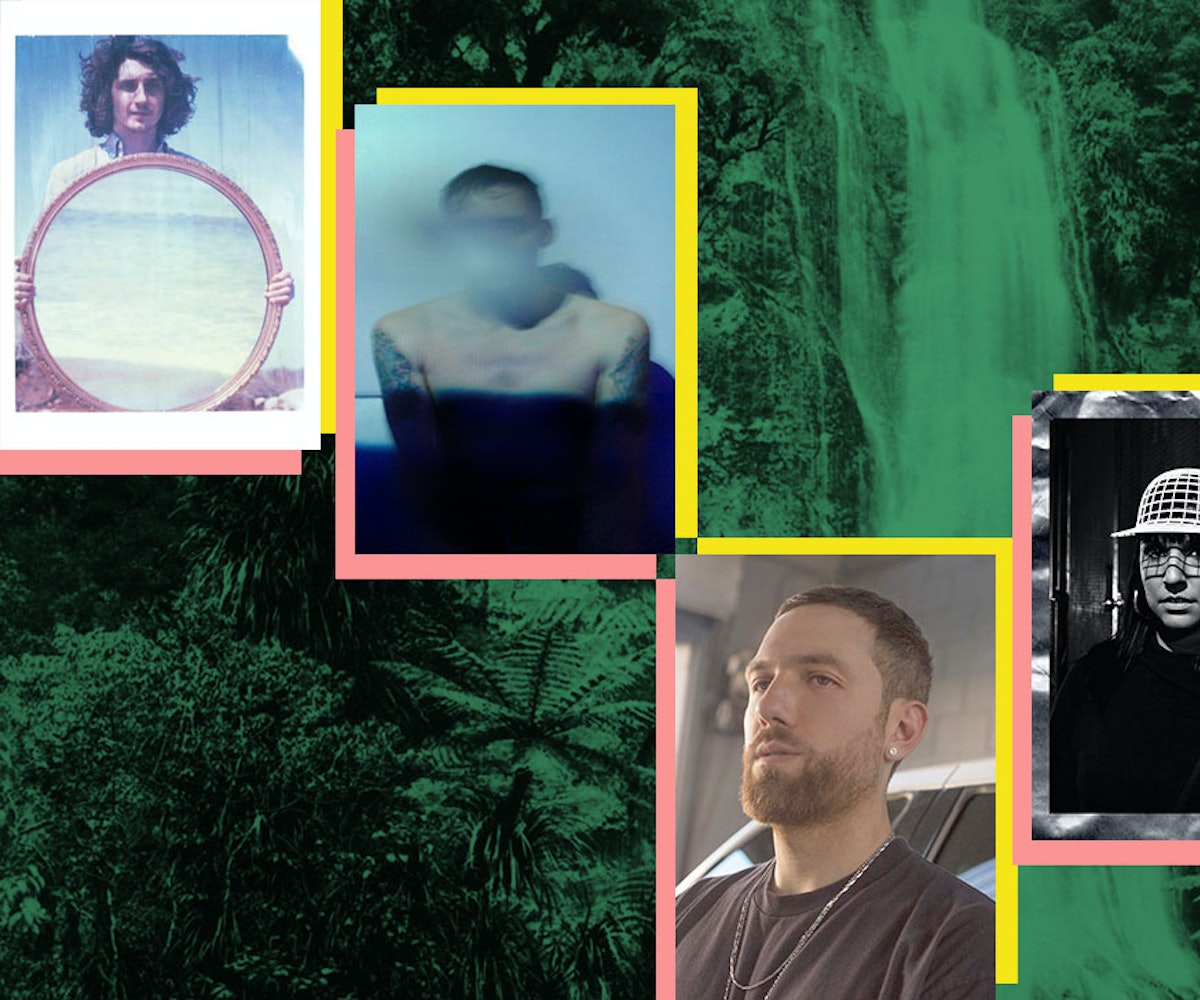 There's nothing better than relaxing and watching nature, especially if you don't even have to get off your couch. Planet Earth is a go-to for lounging, watching when you come home from the after party, or generally playing in the background. While David Attenborough's narration is soothing and calming, we've started muting his insights and opting to put on our own musical soundtrack. We asked some of our favorite artists to make playlists for the new episodes so check out the tunes below!

"I put this list together while I was in tropical weather in Cuba after seeing the lizard versus snake video which i think is the number one moment in TV history. I tried to keep a theme because there are so many great animal songs out there (and also animal artist names). Plus, so many creatures need some music to move to!"

"Soaring. Climbing. In a mythical place where land meets sky, only the vibiest of vibes have what it takes to survive. Come vibe with me and some astounding animals."

"I was happy to pull the 'Jungle' episode; I wanted to use my playlist selections as scoring for the beautiful footage. As luck would have it, I love many pieces of music that feel well at home in the jungle."

"This playlist is inspired by the bootleg CDs I bought on the street in New York when I first moved there in the early '00s. The city vibe has influenced my taste in music and my productions, from the earlier stuff (“Stalker Ha”) to the tracks on my newest album, Tears in the Club."

"What I love most about the desert is this quiet peacefulness that characterizes one of the planet's most hostile environments. I've picked a selection of tracks that sonically translate this duality; compositions that appear beautiful, calm or in certain cases, almost motionless and soothing while at the same time bearing hostile or even violent qualities at their core."

"I’ve had the great honor of getting to travel this vast planet throughout my life so this playlist is essentially songs that I’ve had some special times to while traveling around or just chillin' at home. Basically I thought, man, what songs would be dope to watch nature to? 100 percent Sigur Ros because they’re epic, and beautiful sounds make watching nature shows super dope. Then we just progress more into the vibe from there so we end with some songs that I’d like to watch some animals having a good time to. It’s a little random, but i think it’ll enhance your viewing pleasures for sure."