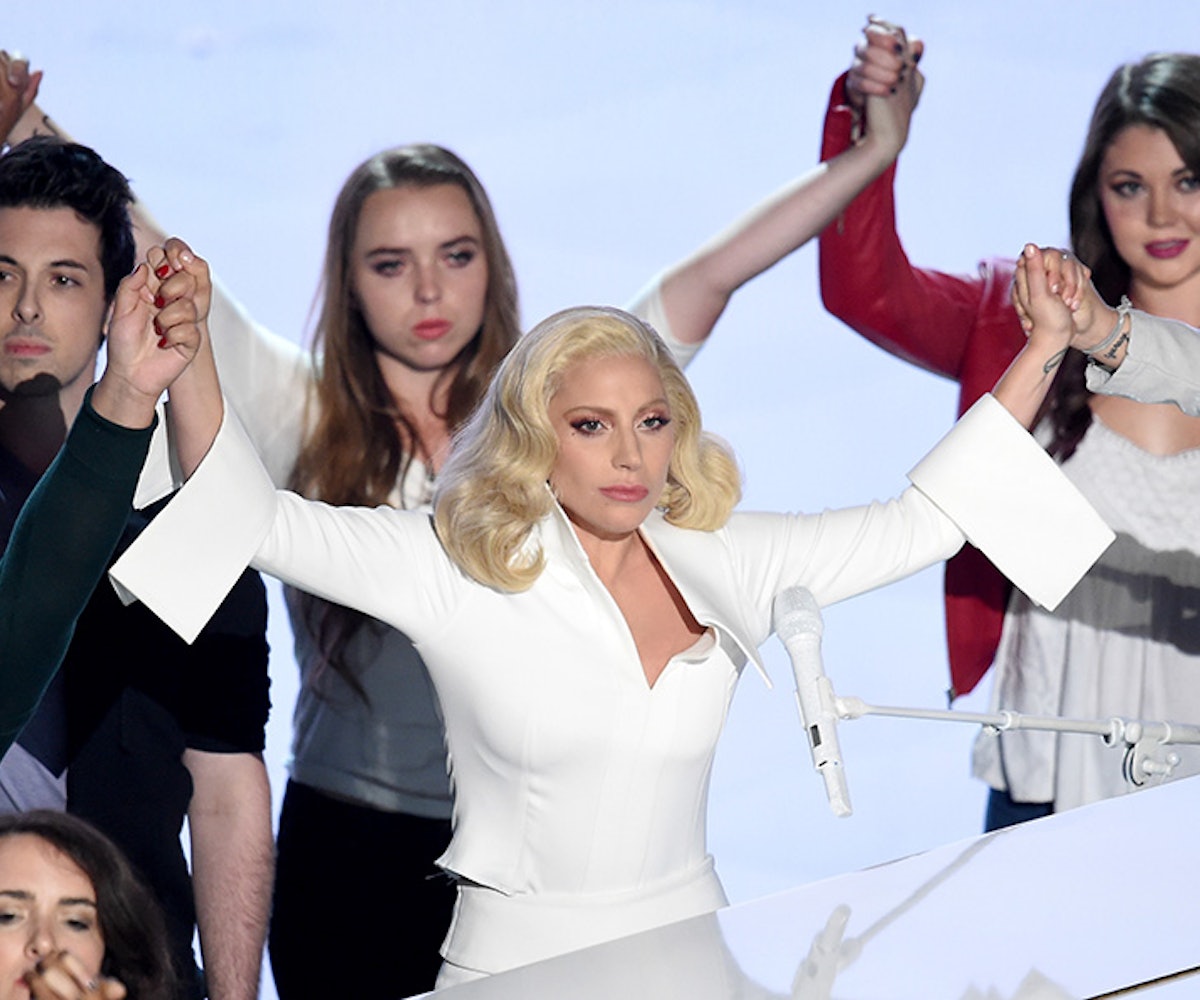 With the topic of campus sexual assault being discussed more than ever, the concept of consent should be simple: no means no, and yes means yes, in any and all situations. However, a survey published by Planned Parenthood that was conducted in October shows that people simply aren’t getting it.

The surveyed population was 2,012 adults ages 18-95 across the United States. In general, women showed a stronger grasp of what constitutes both consent and sexual assault, while a large number of participants struggled to define sexual assault when both participants are intoxicated, and when other sexual activity leading up to intercourse occurs. For instance, 27% of women said that consent must be given at every step of a sexual encounter, while only 19% of men said the same. Plus, 57% of women disagreed with the statement that if a woman is sexually assaulted while intoxicated, she is partially responsible for her own assault—while only 48% of men disagreed.

The survey also showed that participants did not learn about consent in their sex education classes, and nearly all participants agreed that topics on sexual assault, rape, and consent should be included in sex ed curriculums.

The major takeaway from this survey? We still have a ways to go in terms of consent education, but it’s not entirely hopeless. For instance, the Enough Is Enough policy in New York State is working to fight against campus sexual assault. Education will lead to a better understand of how to gain consent, give consent, and how to stop sexual assault—and it’s time that America’s youth learn just that.