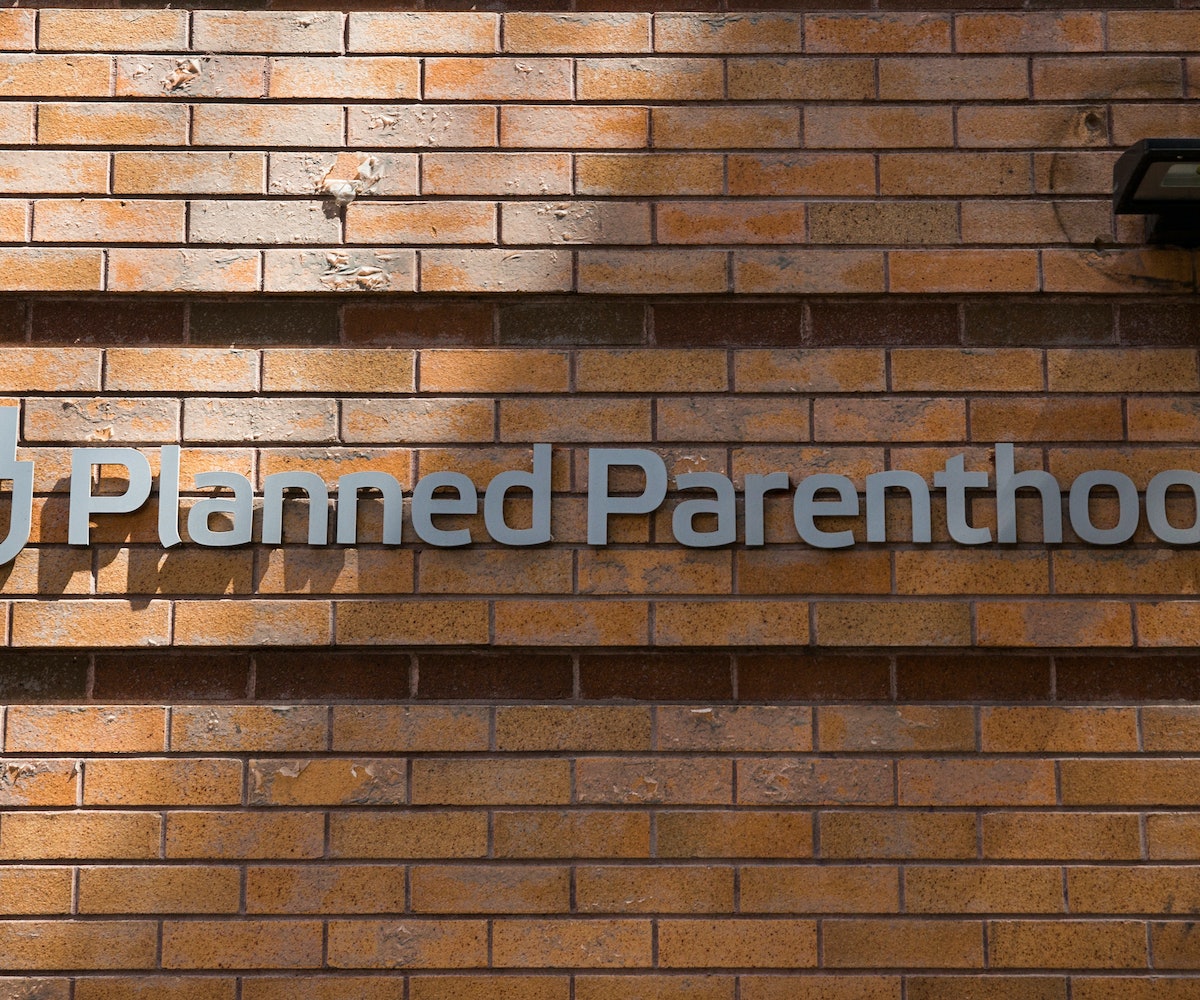 Planned Parenthood has historically made it easier for women to access safe and affordable reproductive health care, but its clearly positive mission has consistently been met with right-wing disapproval. As noted in Glamour, Planned Parenthood has faced governmental scrutiny for decades, with Republicans doing their best "to discredit the organization": "Between 2011 and 2016, 288 abortion restrictions, including bans on later-term procedures, mandated wait periods, and laws requiring clinics to meet burdensome, nonmedical standards, were enacted." The conservative antipathy to Planned Parenthood is partially due to the fact that the organization provides abortions, but also because conservatives are resistant to basic aspects of women's reproductive freedom, and so don't care if women have access to things like contraception and STD tests and treatment.

Following Supreme Court Justice Anthony Kennedy's retirement announcement, the battle for reproductive freedom has taken on new meaning, as it becomes clear that Roe v. Wade might be overturned. And while it is easy for many women to feel helpless against the machinations of government, Planned Parenthood has been making some important moves, designed to ensure that as many women as possible will have access to health care in America.

In the past year, Planned Parenthood has opened nine new facilities and is currently working on opening five more. These health centers are being built in a region whose residents have long had limited access to abortions: the American South, including North Carolina, Alabama, Mississippi, and Florida. The reasons for opening the clinics in these areas are numerous, and include the fact that Southern states have higher rates of STIs than the rest of the country—undoubtedly due to the fact that many people growing up in these areas are given abstinence-only educations. Beyond that, though, Planned Parenthood is being strategic in where they're putting the clinics, making it possible for people from neighboring states to visit, if they have trouble getting adequate services in their own states: "Georgia, Mississippi, Alabama—women will cross state lines to come to us," says Lillian Tamayo, president and CEO of Planned Parenthood in South, East, and North Florida.

This is part of the lasting legacy of former Planned Parenthood president Cecile Richards, who left her position in April but made sure these centers would be built, saying that they "are part of an effort to remove the stigma and shame that has surrounded reproductive health care." Hopefully, there will be even more to come, because Planned Parenthood is indeed what Tamayo told Glamour she wants the organization to be: "a beacon"—of hope, light, and care.