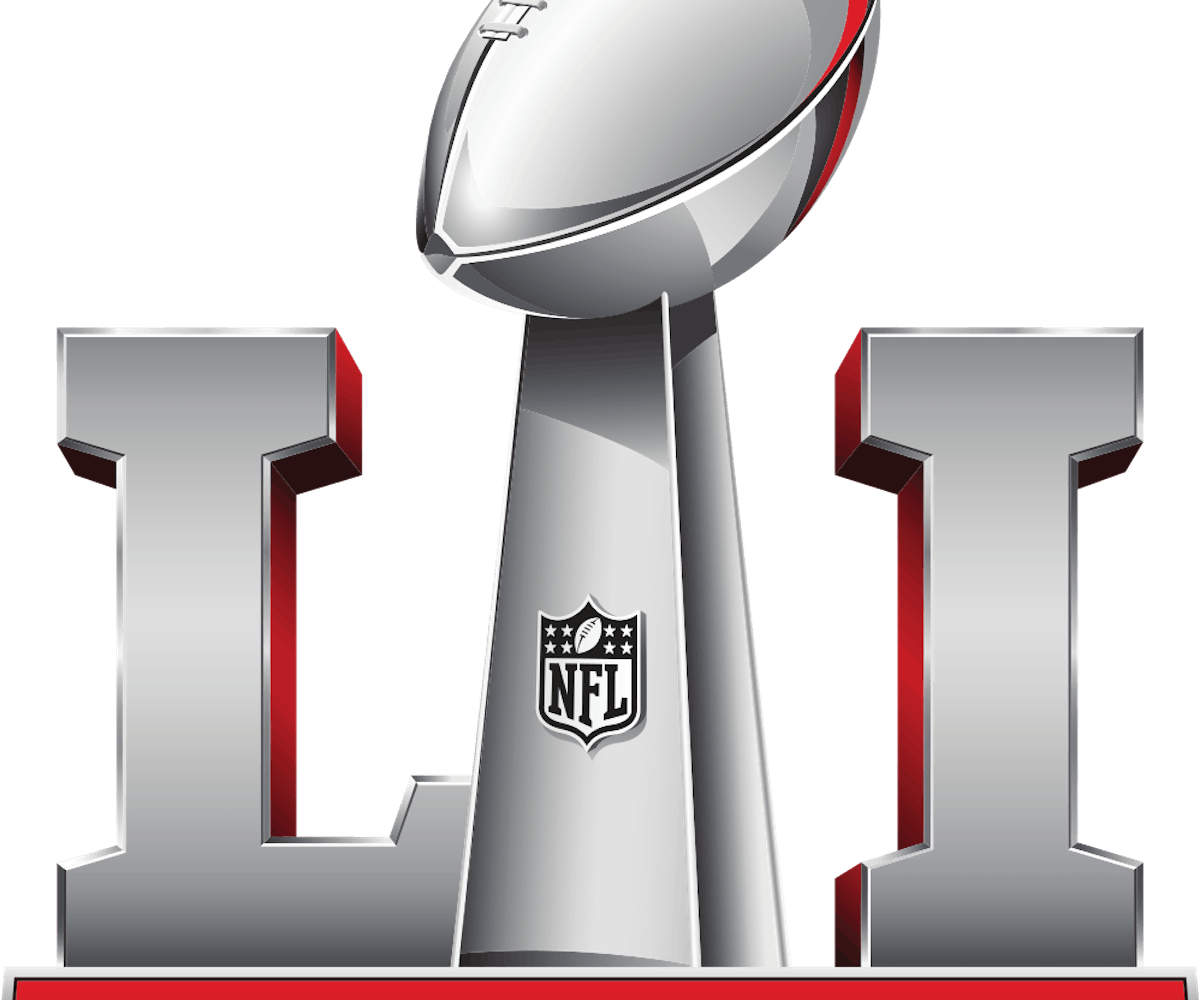 Despite the fact that many sports fanatics insist on keeping politics out of the game, this never stops brands from using their 15 seconds in between all the action to make a statement. During last night's Super Bowl LI, many companies went buck wild by taking firm stances against Donald Trump's policies within their commercials.

For many fans, watching the Atlanta Falcons play the New England Patriots felt like experiencing the 2016 presidential election all over again. Who would have thought that Beyoncé would inspire Corporate America to put its resistance cap on, though? After tuning in last night, we picked eight of most controversial advertisements that were broadcast during the Super Bowl. Rewatch them all in their fleeting seconds of glory, below.

This homestay network has been dealing with its own issues of discrimination. #WeAccept shows them making an effort to change, and we support that.

We already knew that this was going to get people in a hot tizzy because of the brand name. If anything, it reminded white America that without avocados there's no guacamole, which puts a damper on their go-to brunch order.

Despite the fact that this company appeared to be against building a wall to keep immigrants out of the U.S., their comments on Instagram confirmed otherwise later. Does this qualify as false advertising?

Calling out POTUS for his terrible hair is a bold move.

With women's rights being stripped away almost every single week, it's nice to be reminded that progress for everyone is the only way to prosper.

This ad spurred a boycott hashtag due to the fact that it chronicles the journey of its immigrant founder.

Big shocker that so many people would be offended by "America the Beautiful" being sung in different languages.