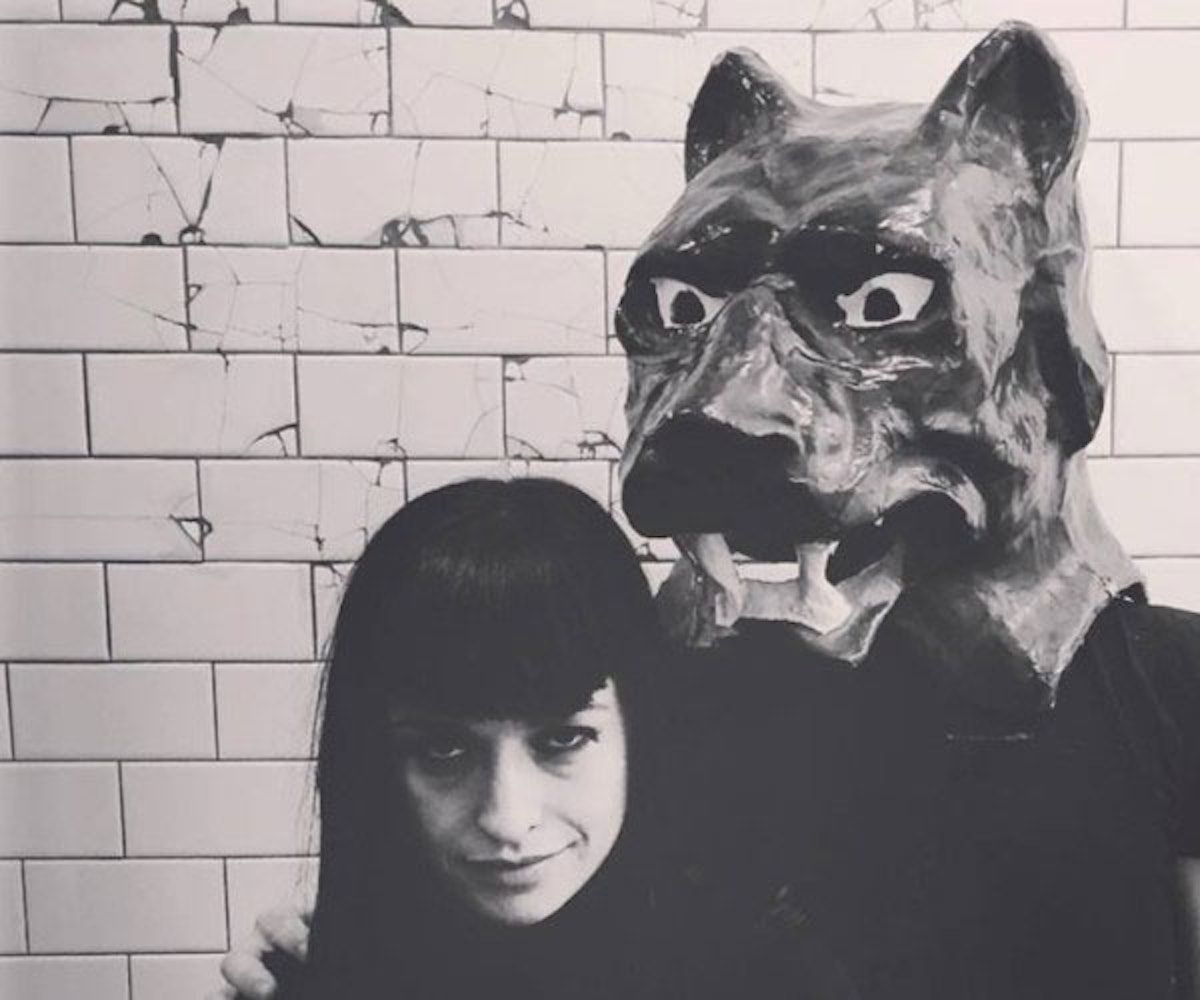 Pom Poms is a garage-pop band based in Los Angeles that includes Marlene (singer-songwriter) and Bill Mohler (producer, songwriter, multi-instrumentalist). No ordinary band, the pair opened for Kate Nash at the CMJ Music Marathon in October, and Bill happens to be Grammy-nominated for his work with the likes of Lady Gaga and Liz Phair. Today, NYLON is premiering Pom Poms' new song "123," which Marlene describes as the "playful, upbeat compliment" to their debut single, “Betty." "It’s a cat-and-mouse tune where love really doesn’t need to be taken so seriously, " she added.

Pom Poms is planning to head-on tour in the coming year, so crank up "123" and get acquainted right now. The song will be available digitally on December 11 via Square Foot Records.