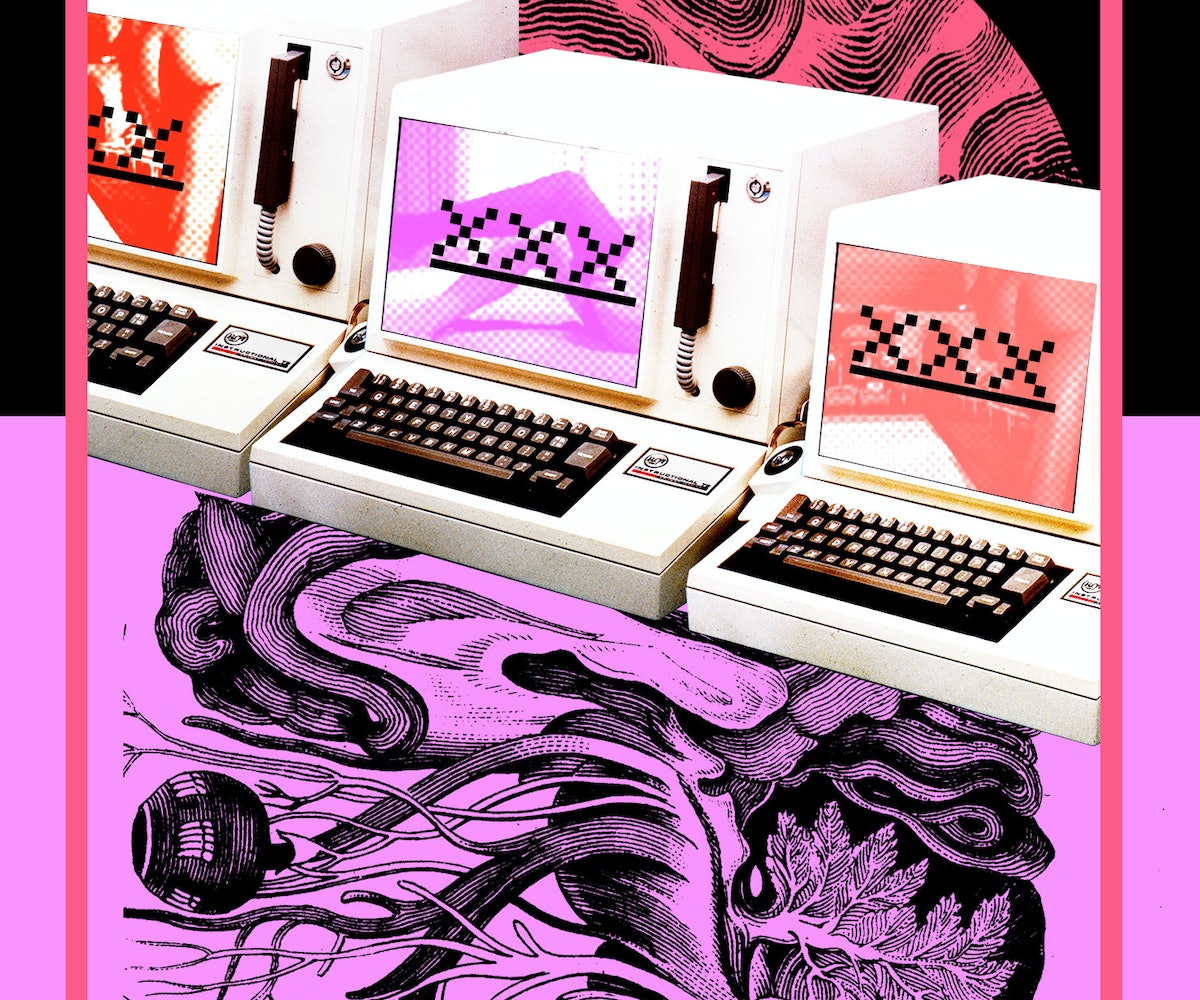 In short, it doesn't, but let's cater to the question of why.