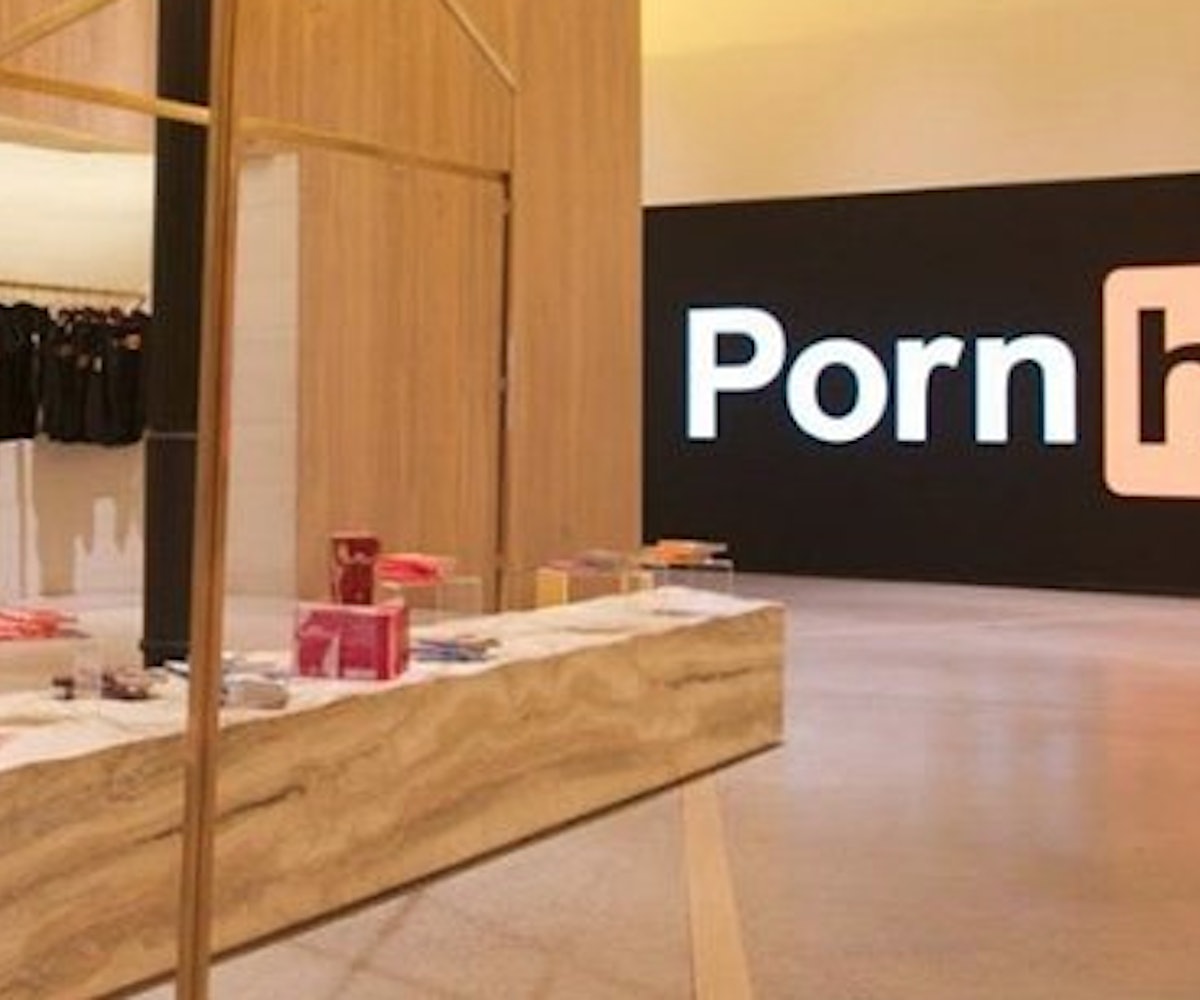 So, if you're looking for a less expensive, non-designer way to release all your inhibitions, here you go. The pop-up sits at 70 Wooster Street and is open now through December 20.