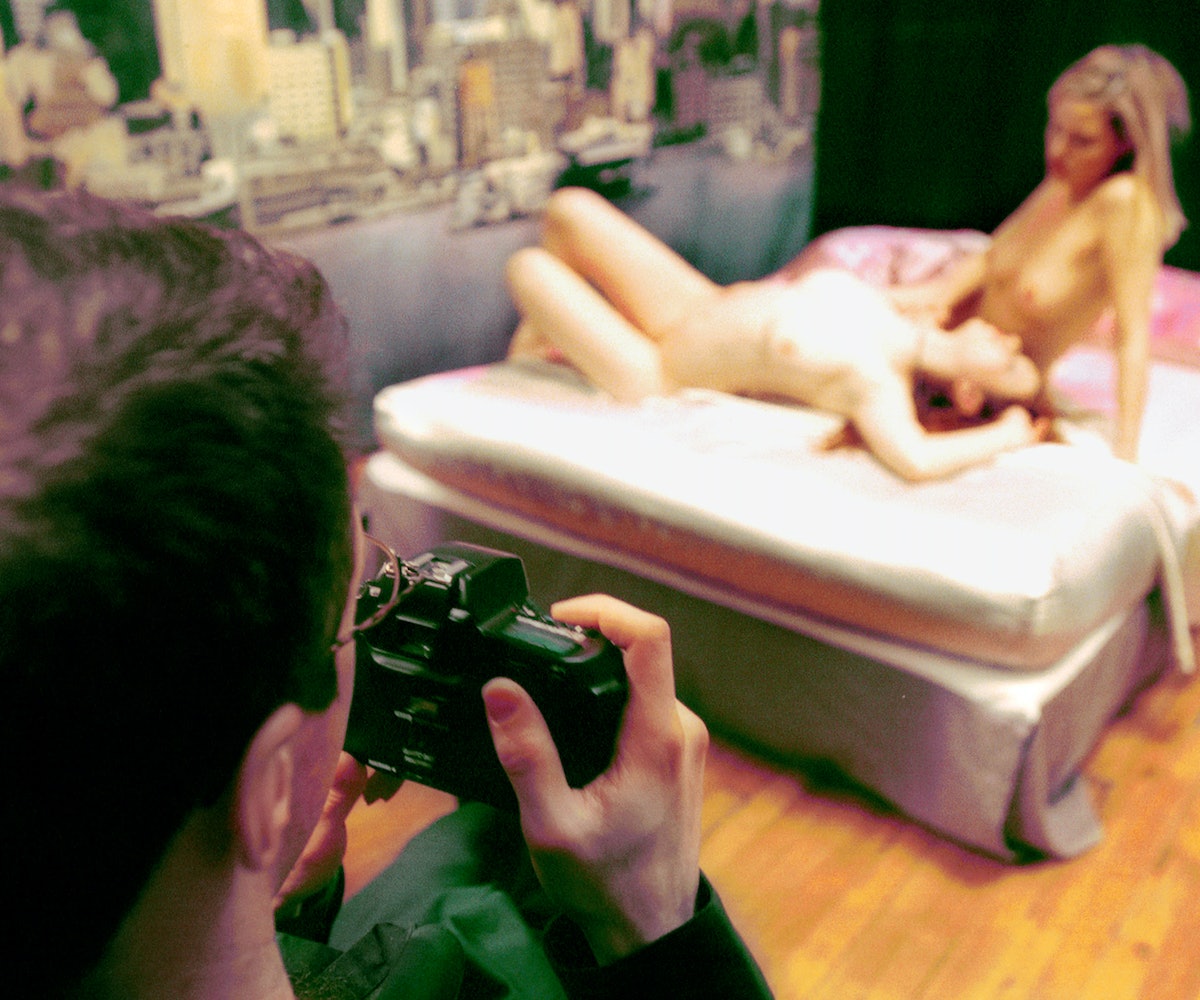 So, there are things to like—or at least not hate—here. For instance, while “teen” (a category which trends toward the less acceptable) is still one of the most prevalent across the 50 states, “lesbian” is also high on the list. See?

Yes, yes, this is the male-gazy type of “lesbian” content… bit still! Also, across the Southern states and in New York, “ebony” is what people want to see. Naturally, one could attribute this to the large African-American populations in both regions (which itself indicates increased Internet access for those populations—something that was a pronounced problem in the 1990s and early 2000s).

Now, not to get all judgy-judgy on you, but there are a few things indicated by this trends map that make the little prudes inside us vom all over our lily-white dresses. While “lesbian” is the most searched for term in the majority of states and the most populous regions of our beautiful nation, some states looked for videos featuring “step sister” more than anything else. Ohio, Maine, Minnesota, Wyoming, Montana, what even gives with you? We mean, you do you, follow your bliss, and whatnot. But your bliss is giving us hives.

Oh, and Washington, Alaska, South Dakota, and New Hampshire? We’re not even talking to you. “Step mom”? For real? “Step mom”? God, you guys. God. What this reveals about the soul of our nation, we don’t even know. Could this be Trump’s fault? We mean he does want to…