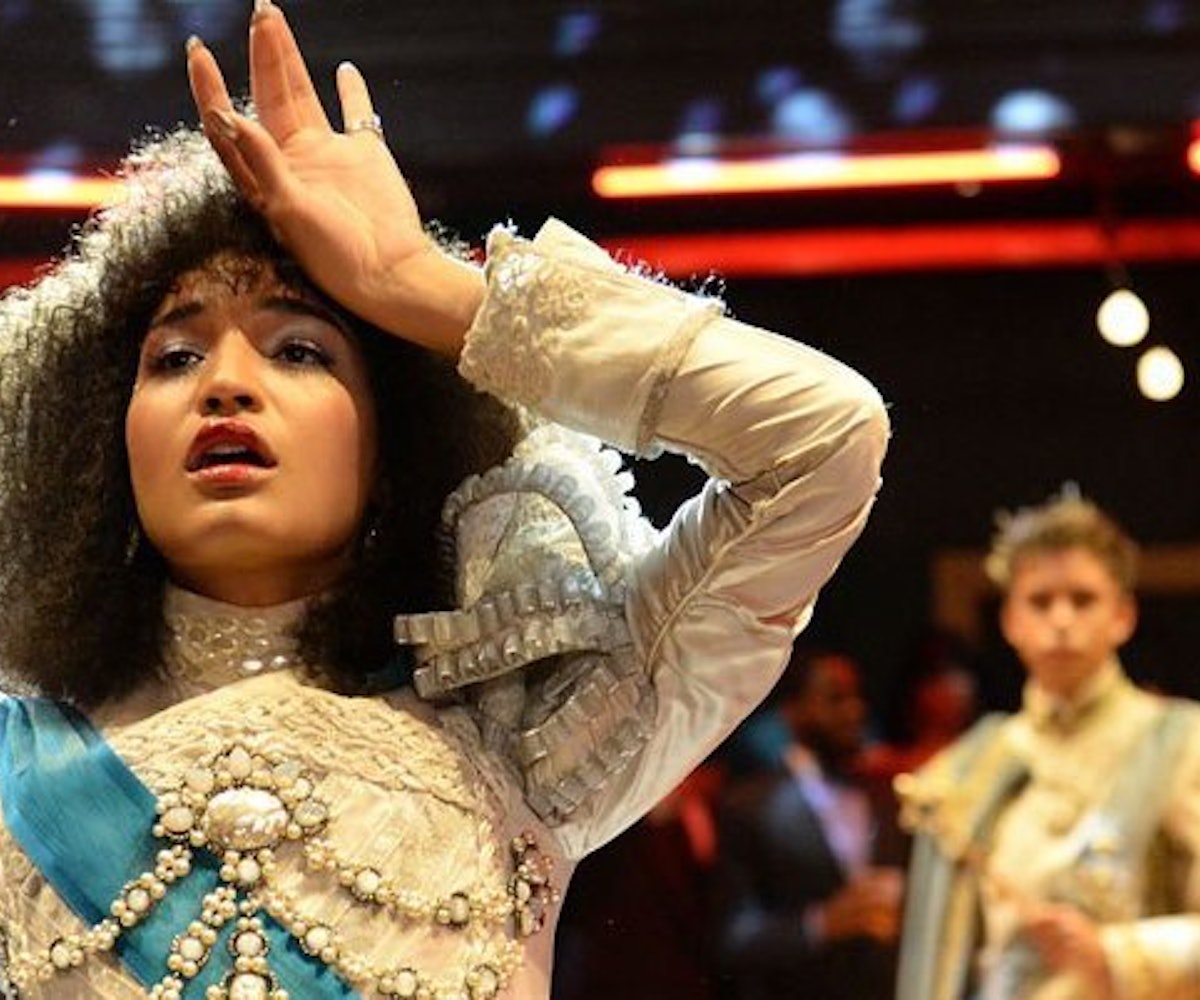 Ahead of the Pose's penultimate episode this Sunday, FX has announced that it has renewed the show for a second season.

Co-created by Ryan Murphy, Brad Falchuk, and Steven Canals, the show takes place in the '80s and chronicles the rise of New York's underground ball culture in a luxury Trump-era world. Featuring breakout talents like Mj Rodriguez, Indya Moore, Hailie Sahar, and Ryan Jamaal Swain, Pose also has a legendary team of producers, including Janet Mock and Our Lady J—so it's critical success is no surprise.

“Ryan Murphy has once again revolutionized television with Pose, an incredibly engaging story of creativity, courage, compassion, love, and family at a pivotal time in our culture,” FX CEO John Landgraf said per Variety. “As television critics have universally acknowledged, there is simply nothing like Pose on TV, so effortlessly excelling on every creative level and earning a place in television history for its infectiously inclusive spirit.” After all, aside from having primetime TV's largest cast of trans actors, according to The Hollywood Reporter, Pose also has the "largest recurring cast of LGBTQ actors ever for a scripted series."

Let's hope that the show's renewal and continued success will encourage other networks to follow suit in terms of creating inclusive stories from a diverse array of perspectives. As BuzzFeed's Saeed Jones tweeted, "It’s been a long time since I’ve felt this invested in a show. But it’s been a long time since I felt like a show was this invested in me"—and that's huge.

Pose Season 2 is set to debut next year.