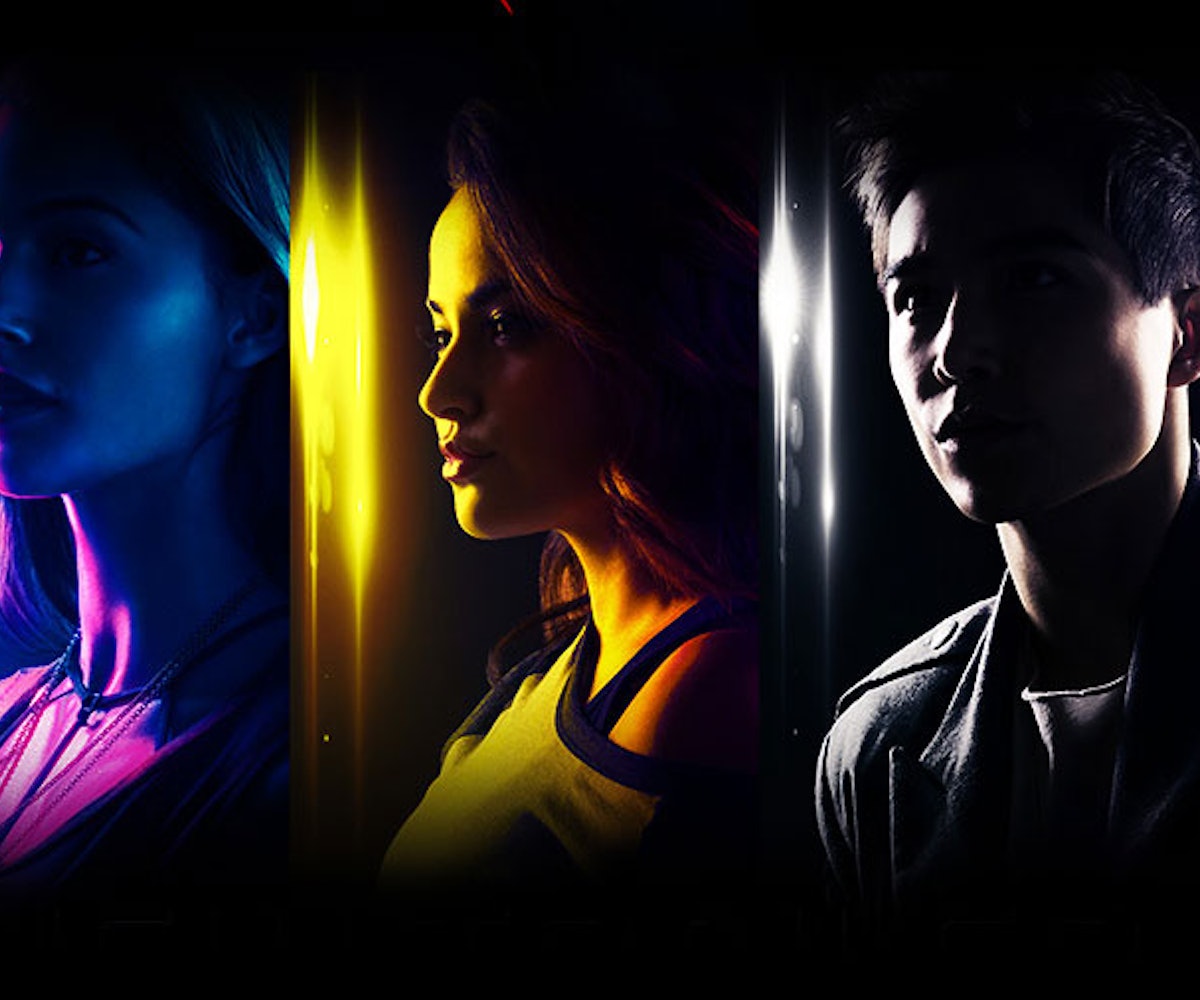 We've watched the film industry become somewhat more inclusive over the past few years with more diverse casts and narratives, but there's still a long way to go. Lionsgate has officially made a major shift in terms of character development for the Power Rangers reboot. Apparently, Trini, aka Yellow Ranger, will be tasked with a battle that no other superhero has faced before: coming to terms with her sexuality.

Trini is in the midst of realizing that the problems she has with her boyfriend might have less to do with the guy and more to do with who she is actually attracted to.

"For Trini, really she's questioning a lot about who she is," Dean Israelite told The Hollywood Reporter. "She hasn't fully figured it out yet. I think what's great about that scene and what that scene propels for the rest of the movie is, 'That's okay.' The movie is saying, 'That's okay,' and all of the kids have to own who they are and find their tribe."

Even though it's a minor detail in the plot (the incident will briefly pop up in the second half of the film), this marks a huge victory for the LGBTQ+ community and representation in mainstream action films. Disney also recently made a grand gesture toward supporting gay rights by making Beauty and the Beast's LeFou its first openly gay character.

David Yost, the actor who played the original Blue Ranger, chose to leave the 1990s series after being combatted with harassment for his open sexual orientation. On this new direction, he said that "they really stepped up to the plate. I think so many people in the LGBTQI community are going to be excited to see that representation."

At the end of the day, those who are brave enough to be their true selves are the real superheroes. Power Rangers premieres in theaters nationwide on March 24.