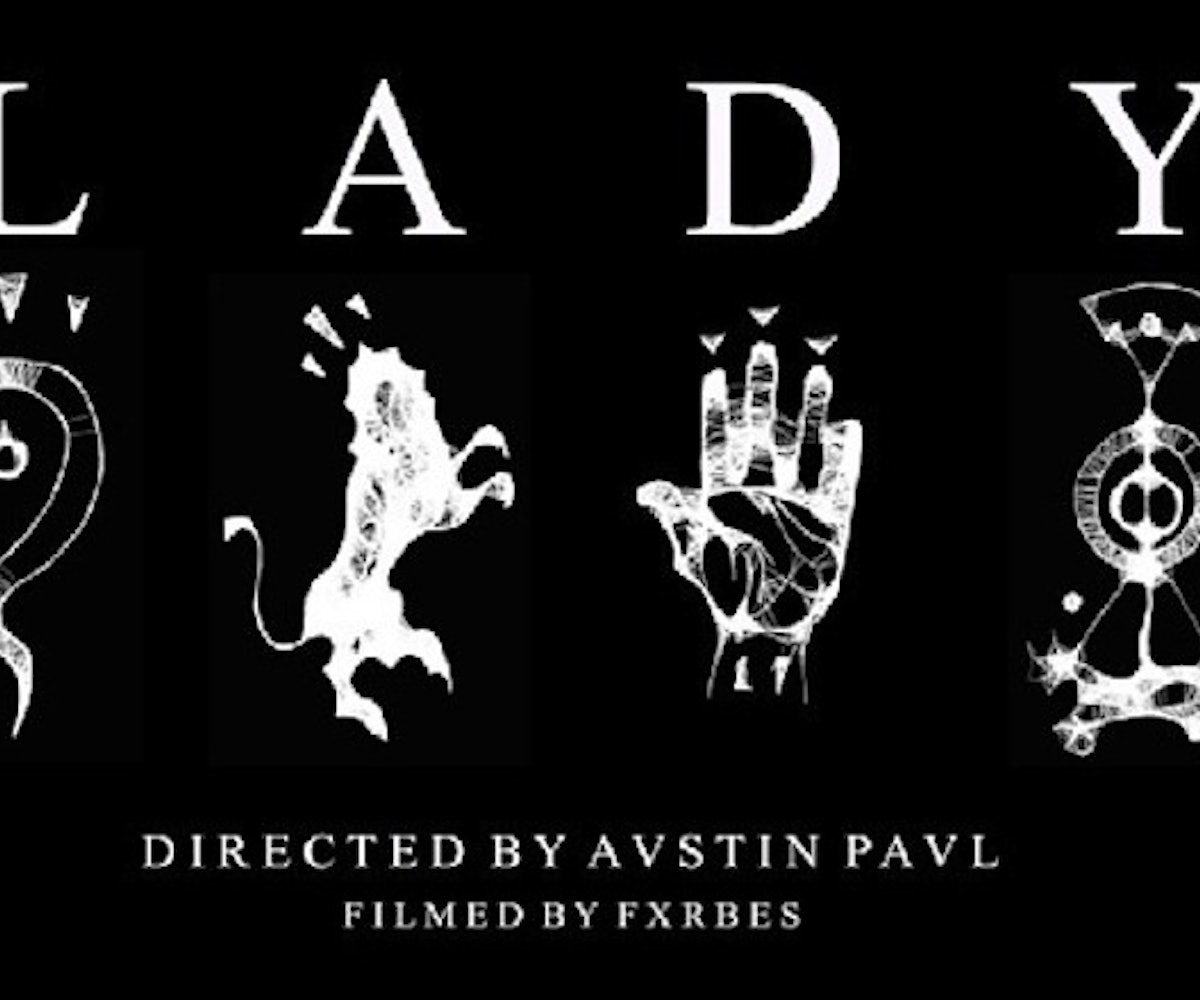 It's hard to believe last time we talked to Austin Paul we were premiering his Desperia EP. Now he's already prepping the release of Revival, the third installment of his EP trilogy. In the last four months Paul has not only been writing, performing, and recording new music, but today he brings us the video for Revival's lead single "Lady," which he also directed.

While we remain that his voice does carry that accessible R&B vibe of a John Legend or Miguel, the "Lady" video shows the artist in a more theatrical light. This visual definitely finds Paul more in the edgy corner of the party with artists like Bowie and Prince. This collaboration between the singer and the video's editor, Forbes, shows the next generation of artists taking charge of their visual aesthetic, not leaving it to the executives.

Check out more of Austin Paul's music on Soundcloud HERE and follow him on Twitter HERE. Be the first to see his "Lady" video below and check out his upcoming live dates below.

NEXT UP
Beauty
No One Does #PamCore Beauty Better Than Pamela Anderson, Herself
Beauty
Isamaya Beauty’s New Lipstick Was Designed To “Celebrate The Male Form”
Entertainment
Meet Amy Allen, The Grammy-Nominated Songwriter Behind Pop's Most Honest Hits
Entertainment
Muni Long On The Grammys, Burnout & Not Worrying About The Labels
Style + Culture, delivered straight to your inbox.