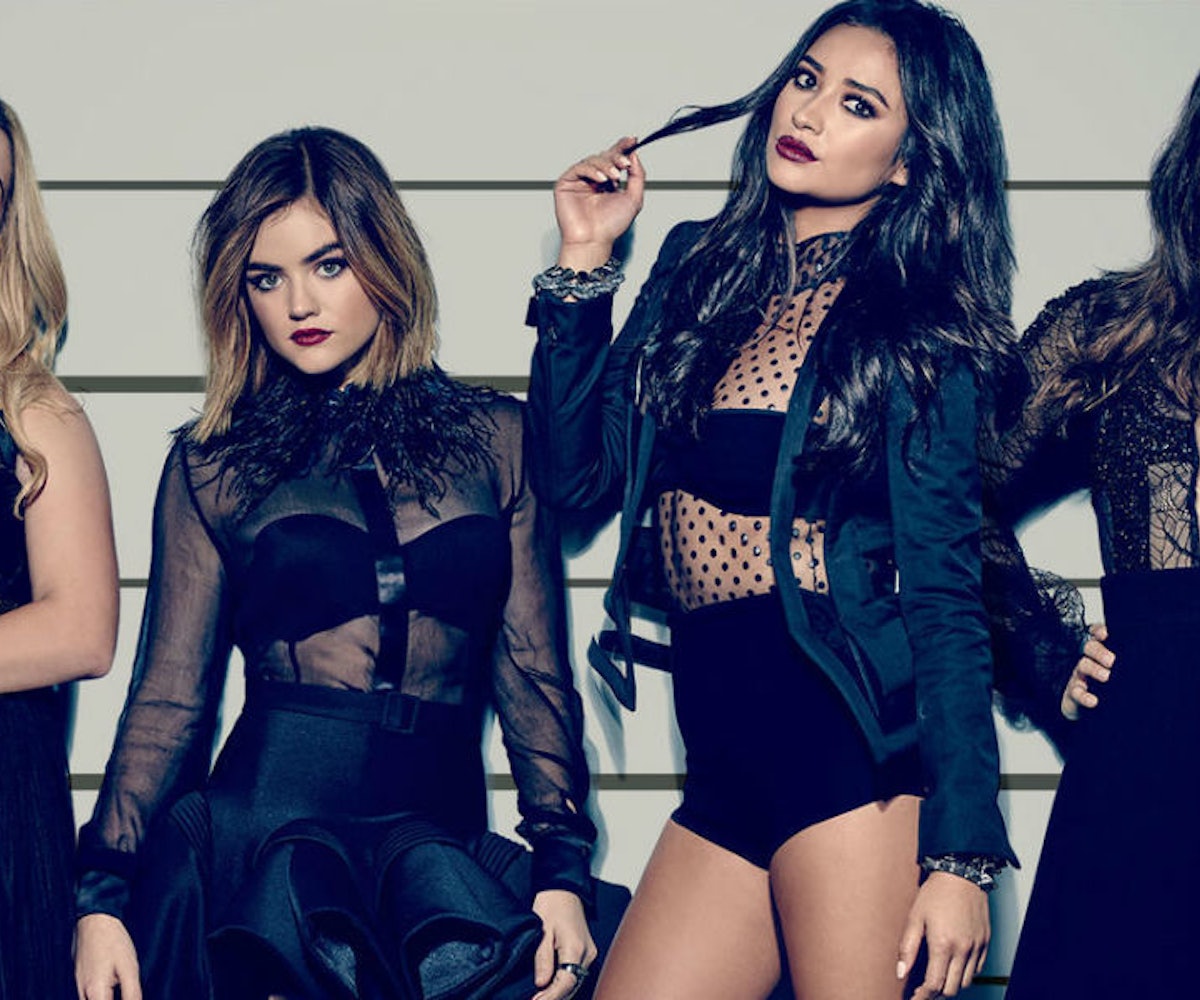 During my sophomore year of high school, somebody put out a “Burn Book” equivalent to the one in Mean Girls. It exposed student's private affairs—some real, some rumored—and inspired a shitshow, albeit an entertaining one. Real life taking inspiration from made-up life can provide temporary distractions, but it can also turn scary fast. Take, for instance, the recent news from Piqua, Ohio.

According to reports, last week, a 15-year-old female student at Piqua High School created a Snapchat account using the letter “A,” a nod to Pretty Little Liars’ infamous antagonist. There, she posted threats to reveal classmates’ secrets. Then, prompted by the account, a 14-year-old female student wrote, “I’m still going to shoot up the school. A.” on a bathroom mirror. The events led to an early dismissal on Thursday and classes being canceled on Friday.

The two girls reportedly acted separately and both have been arrested and charged in Juvenile Court for the threats.