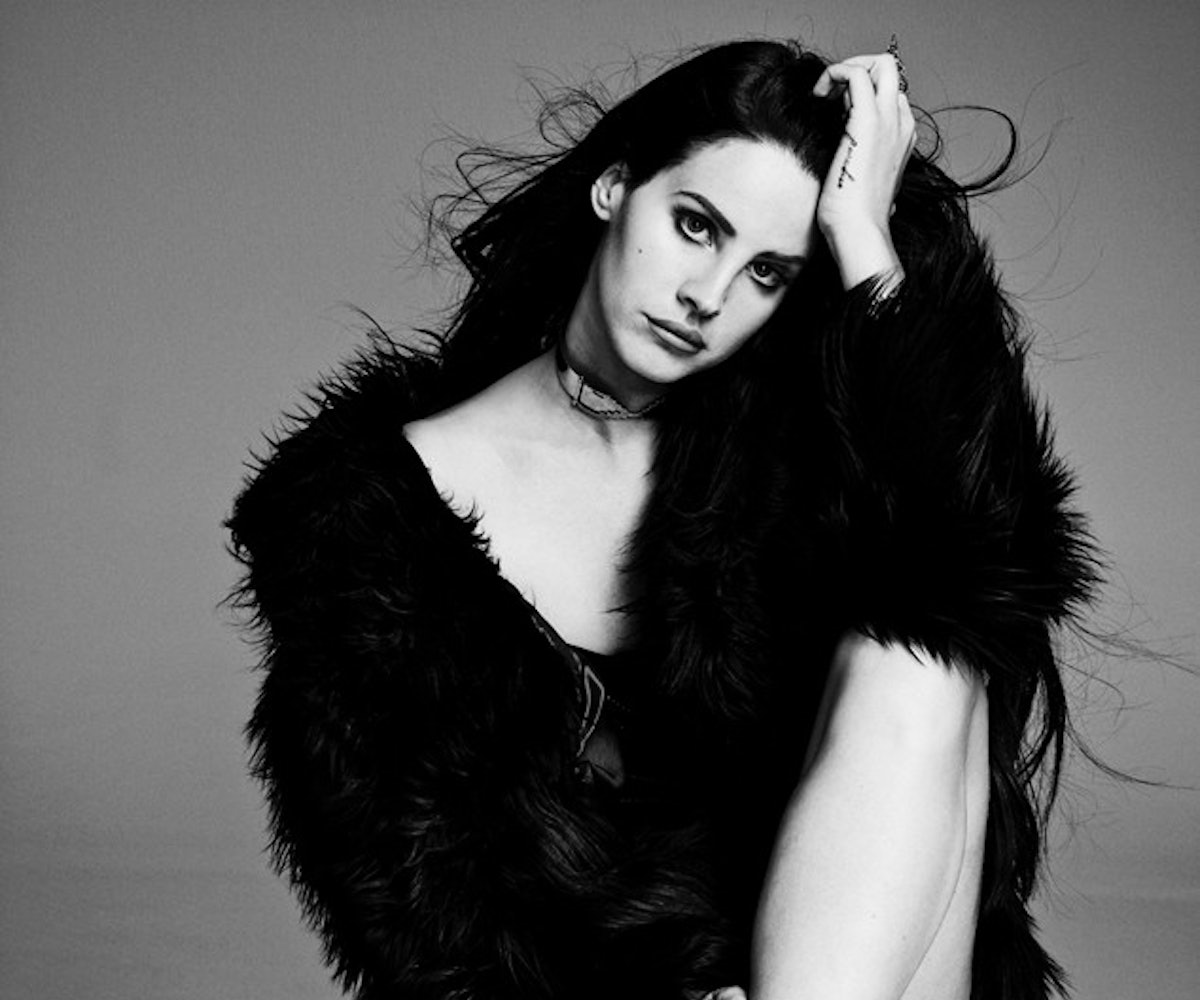 Historically speaking, Tim Burton creates some spectacular films with equally impressive musical scenes and soundtracks. (See: The Nightmare Before Christmas, Beetlejuice, Charlie and the Chocolate Factory...) And while his upcoming film Big Eyes is unlike any of his previous works—it's rooted completely in reality, for starters—Burton is sticking to his go-to tastes, recruiting Lana Del Rey to create two original songs, "Big Eyes" and "I Can Fly," for the score.

The movie itself, which follows the story of '50s art duo Margaret (Amy Adams) and Walter Keane's (Christoph Waltz) destructive marriage, has been generating substantial Oscar buzz. Likewise, the public is hopeful that Del Rey will win an Academy Award for her contributions. Listen to a minute-long preview of the title track below and let us know what you think. We think Del Rey totally deserves it, but we might just be a little biased.