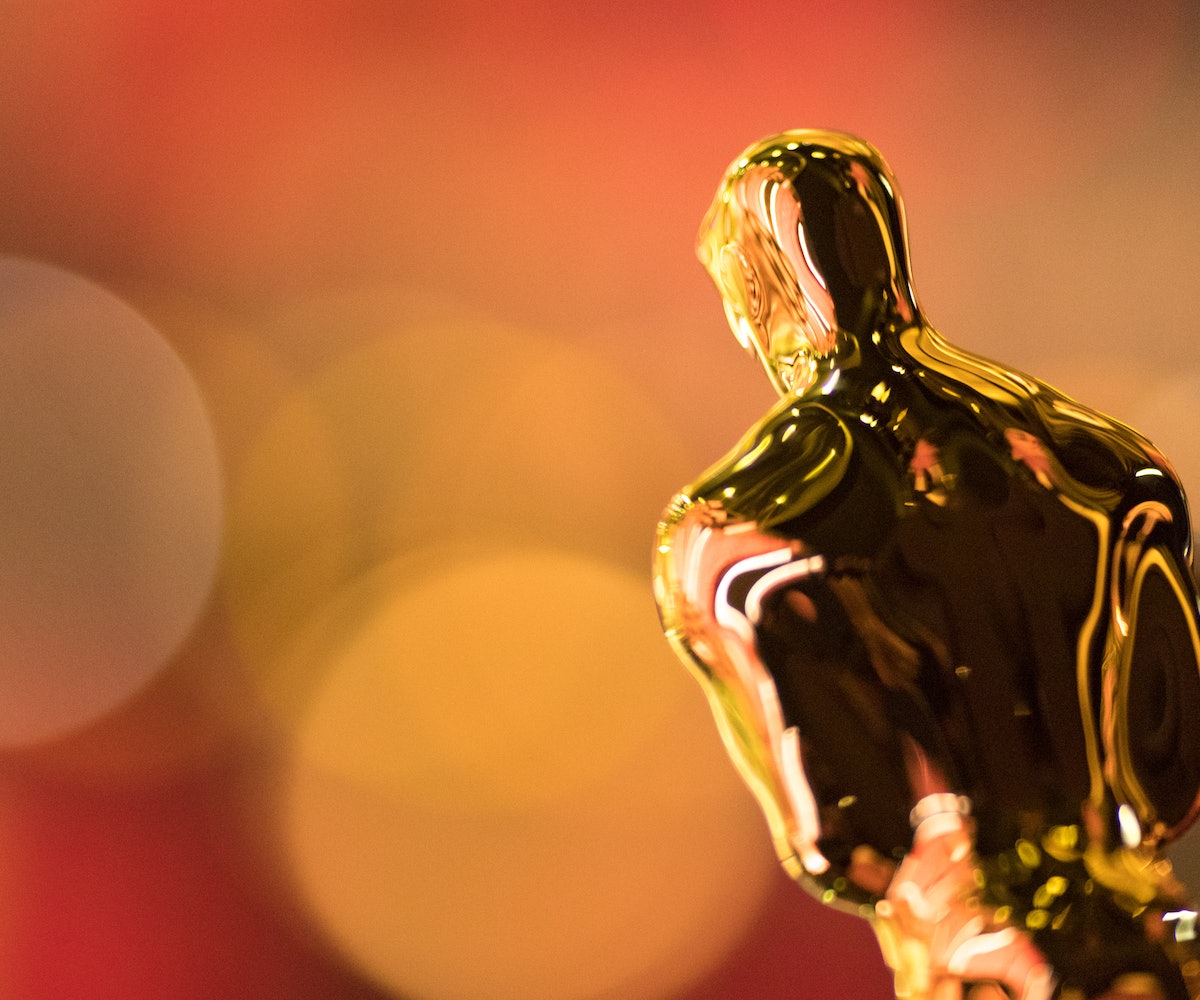 We still can't get over the fact that we bared witness to the most epic Oscars mix-up of all time on live television when the wrong Best Picture was announced last night. After scrambling to figure out the reasoning behind the mistake, the Academy was able to put the blame on their accountants, PriceWaterHouseCooper. The company released an official statement to clear up the issue at hand:

We sincerely apologize to “Moonlight,” “La La Land,” Warren Beatty, Faye Dunaway, and Oscar viewers for the error that was made during the award announcement for Best Picture. The presenters had mistakenly been given the wrong category envelope and when discovered, was immediately corrected. We are currently investigating how this could have happened, and deeply regret that this occurred.

We appreciate the grace with which the nominees, the Academy, ABC, and Jimmy Kimmel handled the situation.

While backstage, Emma Stone clarified that she held on to her Best Actress In A Leading Role card, so she wasn't sure how it was possible to name the wrong movie in the Best Picture category. “I also was holding my Best Actress In A Leading Role card that entire time,” she said. “I’m not trying to start anything, but I’m not sure what happened, and I really wanted to talk to you guys first.”

Turns out, the mistake was made because PriceWaterHouseCooper prints two copies of every winner. In this case, the wrong envelope was handed to co-presenter Warren Beatty before he took the stage. When he realized that the card was incorrect, he panicked and passed the card over to Faye Dunaway who read it as La La Land.

The whole ordeal was the longest two minutes of everyone's lives. Rather than let the lie continue, La La Land producer Jordan Horowitz stopped the celebration and declared that a sincere mistake had been made. From there, Jimmy Kimmel rushed on the stage to make light of the serious situation. Once in possession of the correct card, Beatty gave it to the man it really belonged to, Moonlight director Barry Jenkins.

Obviously, it was a disappointing disaster for all parties involved, but everyone handled it with grace and dignity. At the end of the day, the rightful winner was recognized. Moonlight is officially the first LGBT film to ever win Best Picture at the Academy Awards. Hopefully, we'll all be able to redirect our focus to that fact.