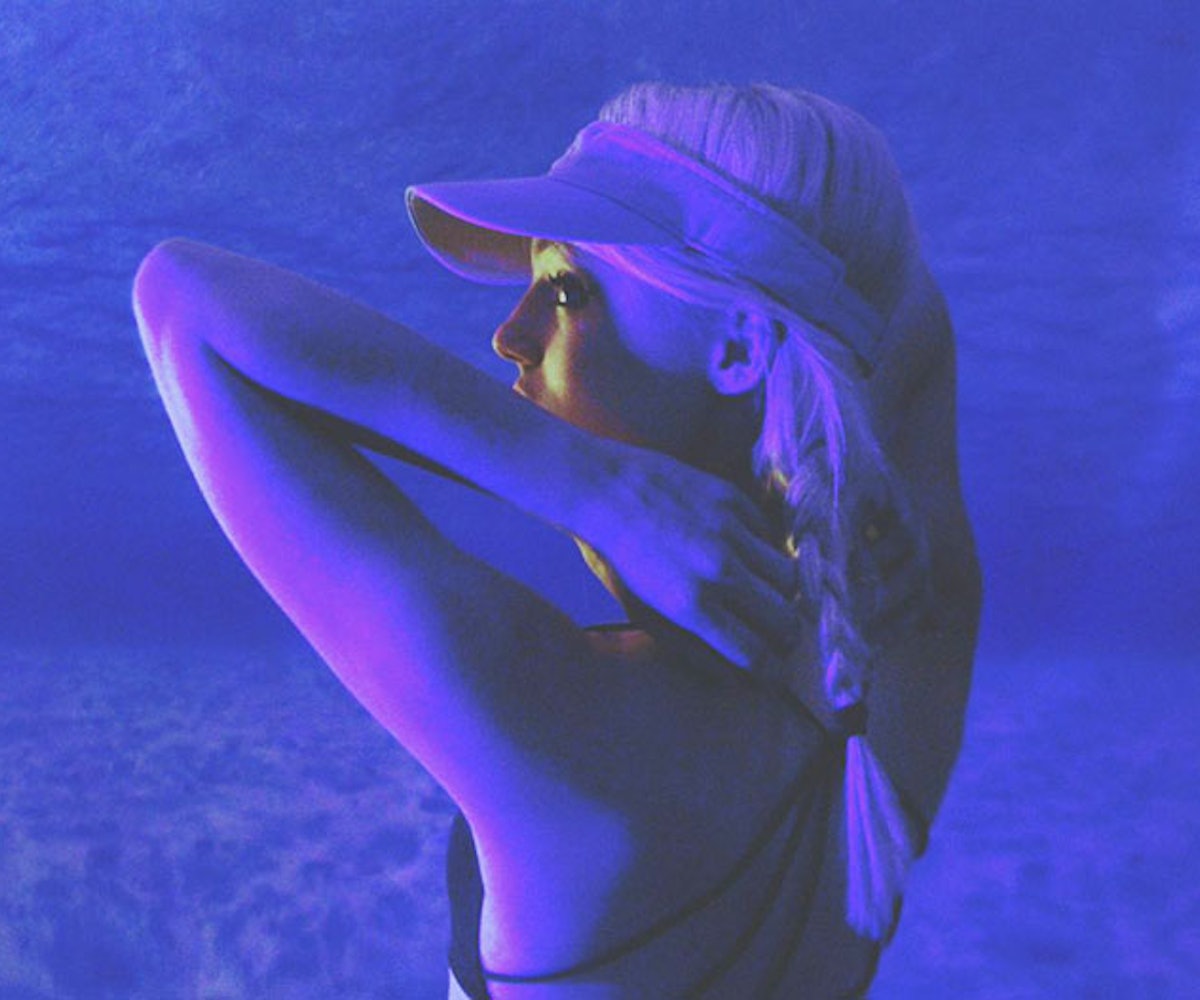 The fistbumping jams you expect to come out of Florida have found their foil in Madeline Priest and Dave Kazyk— the duo better known as Priest. Their sparkling dream-pop is beginning to catch ears, and for good reason: It’s good.

On “Strong Hearts,” their latest track which we’re thrilled to premiere, Priest dips their feet into the lo-fi ‘80s pool but mixes in glimmers of early-aughts electropop. It’s an iridescent sound that, to put it simply, is satisfyingly refreshing synth-pop. If Sofia Coppola is looking for a new artist to soundtrack her next film, Priest is it.

The self-titled LP is slated to drop May 5—just in time to queue it up on all your summer playlists. But for now, get lost below.