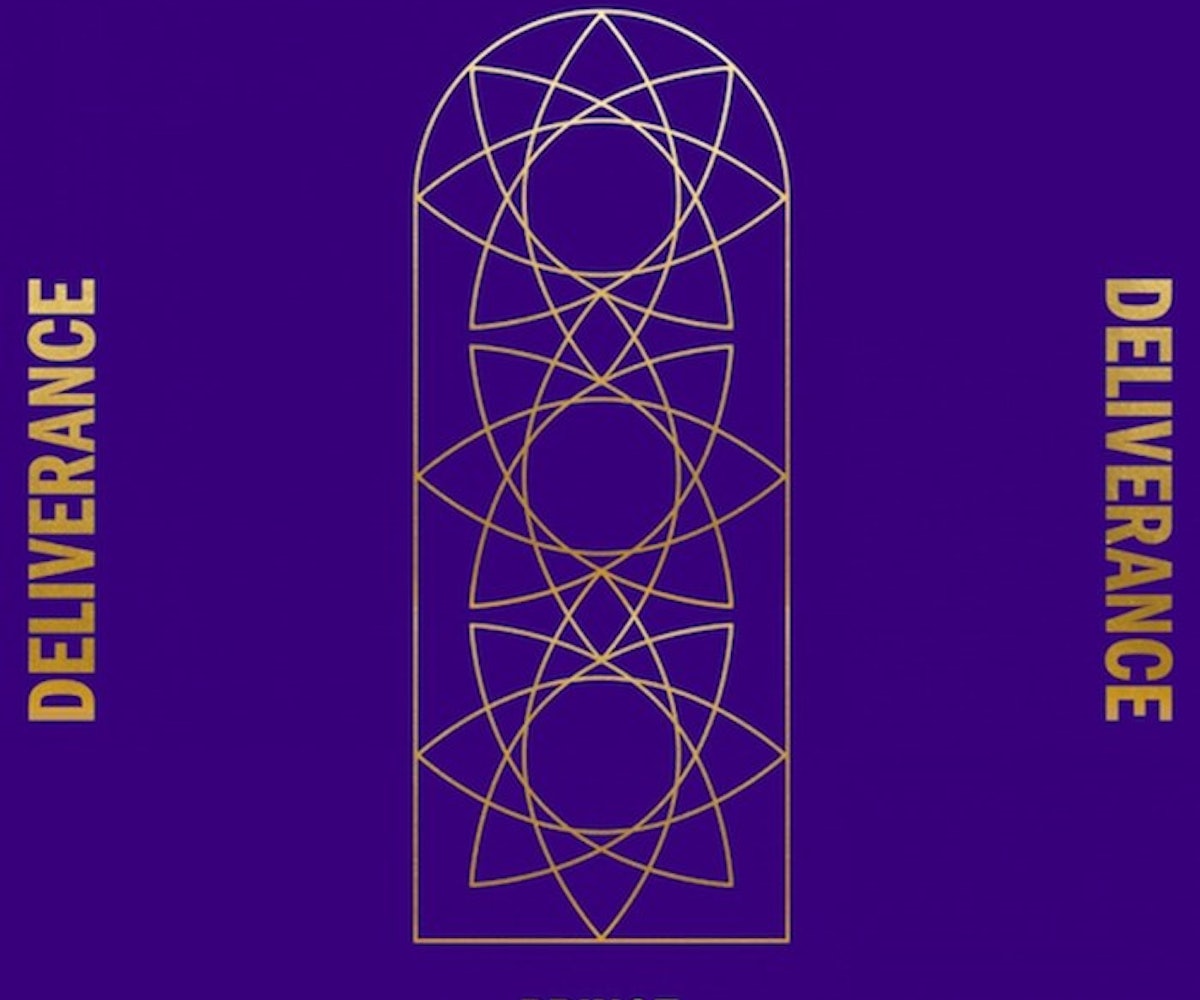 Update 04/19/17: Turns out, we might not be getting that posthumous EP after all. The Prince estate has, reportedly, filed a lawsuit against sound engineer George Ian Boxill to gain control over the unreleased records. The lawsuit claims that Boxill is "trying to exploit one or more songs for his personal gain at the expense of the Prince Estate." We'll continue to update this post with further findings.

The world has been less sexy following the death of Prince last year. While we may never actually be done mourning the musical genius and cultural icon, a new posthumous EP, scheduled for release this Friday, may help us relive the legend's glory. The new six-track collection, titled Deliverance, will commemorate the first anniversary of Prince's death.

Following the artist's death, rumors began circulating that he had left behind a literal vault of unreleased music which perhaps contained thousands of unfinished songs. We may never know exactly how much work Prince had locked away, but at least five new songs (and one extended track) will be seeing the light of day after being completed by recording engineer Ian Boxill.

“I believe Deliverance is a timely release with everything going on in the world today, and in light of the one-year anniversary of his passing,” Boxill, who co-wrote and co-produced the tracks beginning in 2006, explained. “I hope when people hear Prince singing these songs it will bring comfort to many.”

“Prince once told me that he would go to bed every night thinking of ways to bypass major labels and get his music directly to the public," Boxill added. "When considering how to release this important work, we decided to go independent because that's what Prince would have wanted.”

"Deliverance is comprised of a ‘four-movement medley’ called 'Man Opera' which contains the songs 'I Am,' 'Touch Me,' 'Sunrise Sunset,' and 'No One Else,'” according to Dazed Digital. The EP will also contain a title track and an extended version of "I Am." The music is set to be released over iTunes and Apple Music (you can already stream the title track over here or below) but will only be made available in the United States due to licensing laws. A physical version is planned for release through RMA (Rogue Music Alliance) on June 2.

But Billboard reports that only hours after the EP's announcement, the work had already attracted legal trouble, with Prince's estate and Paisley Park filing a suit against Boxill for control of the material. The suit estimates the value of the recordings at over $75,000. The estate and Paisley Park are asking for "any and all masters, copies and reproductions" to be returned. It is unclear if this will effect the scheduled release of the project.