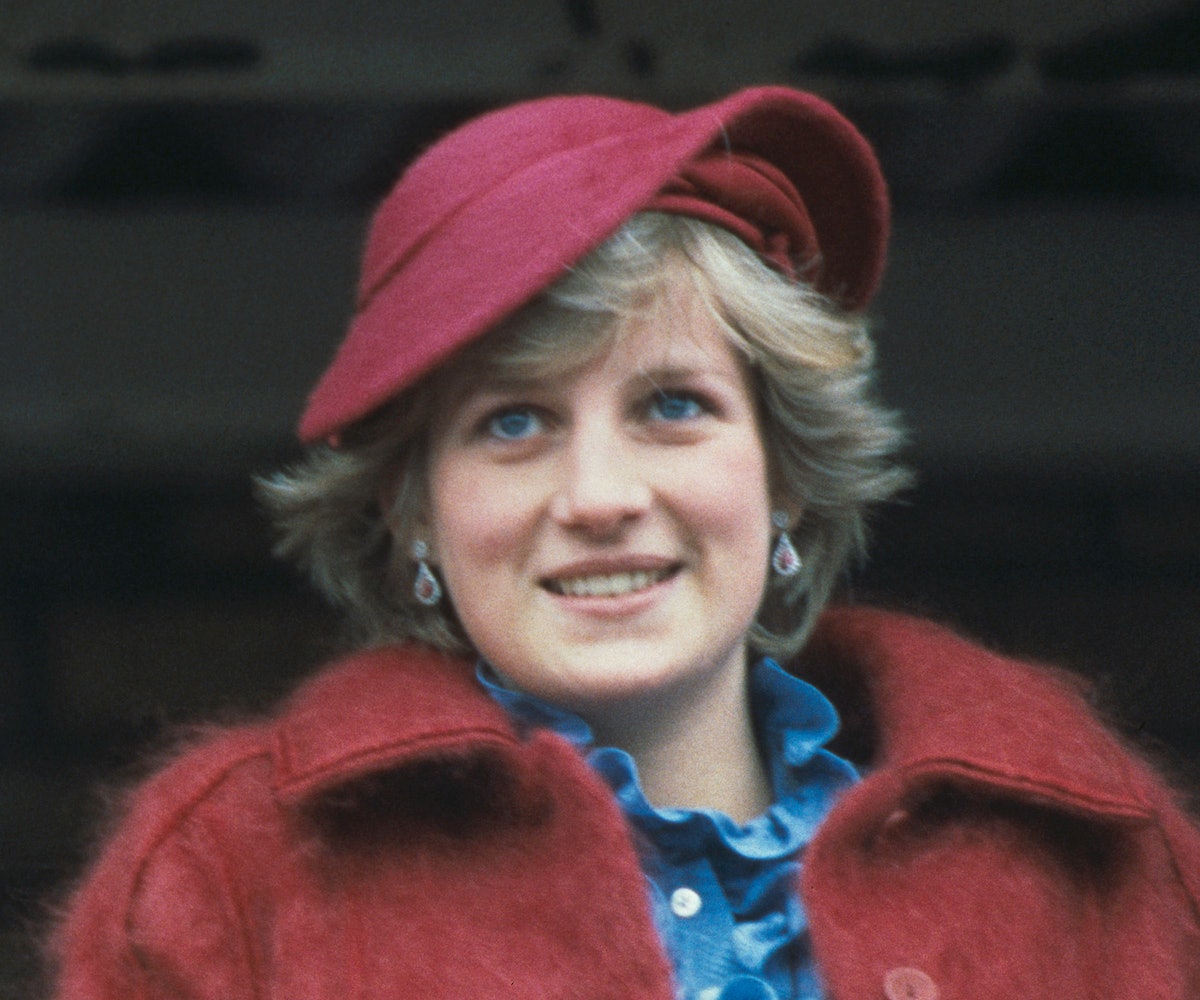 This August marks the 20th anniversary of Princess Diana's death. To honor her legacy, HBO has secured the rights to a new documentary about the princess' life.

The Hollywood Reporter calls the forthcoming doc a "landmark." Nick Kent, the documentary's executive producer, said it will "show Princess Diana in a way she has never been seen before, through the eyes of the two people who knew her best." Yep, Princess Diana's two sons—Prince William, the Duke of Cambridge and Prince Harry—are said to be the primary subjects of the project, giving rare interviews about their mother's humanitarian efforts, philanthropy, and candid anecdotes on how she shaped them as individuals. It's said that other friends and family members, many of whom have not publically spoken on the subject, will be featured in the documentary alongside rare archival footage.

HBO's documentary, which is due out later this year, is just one of a handful of upcoming Princess Diana projects. ABC is airing its first of two Diana specials on Sunday, May 7, at 9pm EST which will examine the last 100 days of the princess' life. The second two-night, four-hour telecast, produced in part by People, will air on ABC in August. Finally, following the success of its premiere season, Ryan Murphy will be focusing the second season of Feud on the drama between Princess Diana and her ex-husband, Charles, Prince of Wales, that will air in 2018.