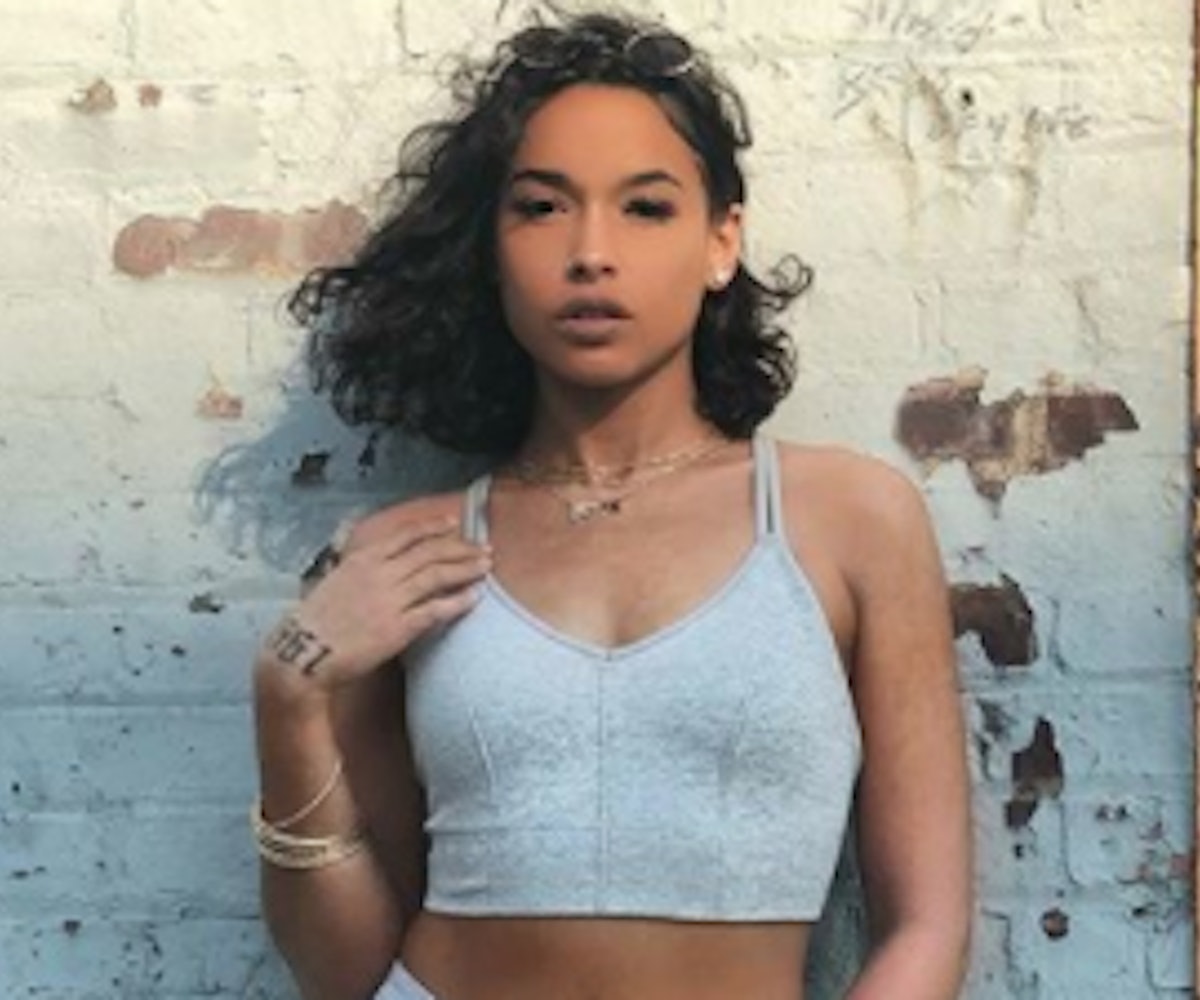 Almost a year since Hurricane Maria made landfall in Puerto Rico, the island still remains in dire need of help and support.

As previously reported, many Puerto Ricans have been living without power and with contaminated drinking water for the past 10 months. Unfortunately, relatively little has been done to aid the U.S. territory, which is why those with a platform still continue to fight and fundraise for organizations on the ground.

The latest person to take a big stand for Puerto Rico? None other than Princess Nokia, who announced that she had started a campaign called Hood 2 La Gente. Earlier this week, the rapper announced the initiative via her social media channels and included a link to a GoFundMe that will go toward providing support to groups working on the island.

“When the government intentionally neglects and actively works to hurt our people for profit, it’s on us to organize and fight for our communities," Nokia wrote in her Instagram caption. "We understand as working class and oppressed peoples living in America, we are struggling in so many ways under the same system that is hurting the people of Puerto Rico. But when we combine the little bit we’ve got as individuals, we can make a huge impact." She then went on to explain that the main point of the campaign is to "bring awareness to the political crisis in Puerto Rico" and  "support grassroots organizations working to actually serve, not exploit, the people."

Currently, Hood 2 La Gente is hoping to raise at least $2,000 for each of the organizations they're partnering with in Puerto Rico, which include community-centered groups like Sol es Vida, the Puerto Rico Trans Youth Coalition, and Urbe Apie. Nokia also announced that her team would be accepting donations at a drop-off location in NYC for things like school supplies, non-perishable foods, and more.

Check out her entire post, below, and donate here.