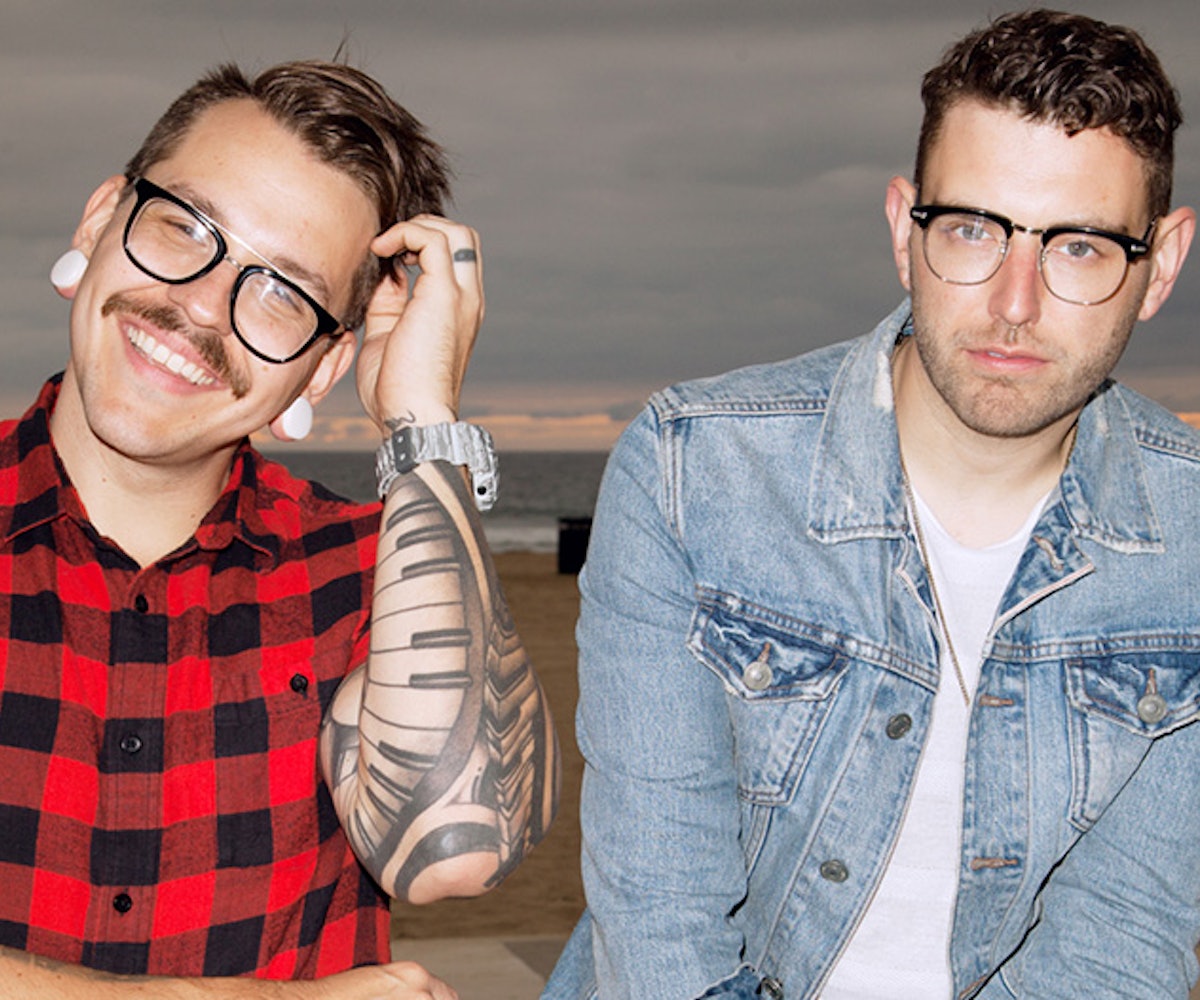 There are plenty of tried and true ways to ring in the July 4th weekend, but none as unique as, say, a free trip to Barbados to see Priory. Sure, you won’t be in America to celebrate its independence, but that was never a party credential. Plus, the ol’ fireworks-and-beer tradition can become stale after a while.

Warner Bros. is currently hosting a sweepstakes for Priory fans whereby one winner and their lucky plus one will be flown down to Barbados for a three day/two night stay at the Southern Palms Resort. They’ll also score tickets to see the “Weekend” jammers play at The Boatyard. Talk about a summer weekend done right. All you have to do is head on over here to enter. Or you tech-savvy folks can Shazam any of Priory’s tracks off its new album Need to Know for a different way to enter. Just do it all before June 12th when the contest ends! It’s about to be the best 4th of July weekend, ever.