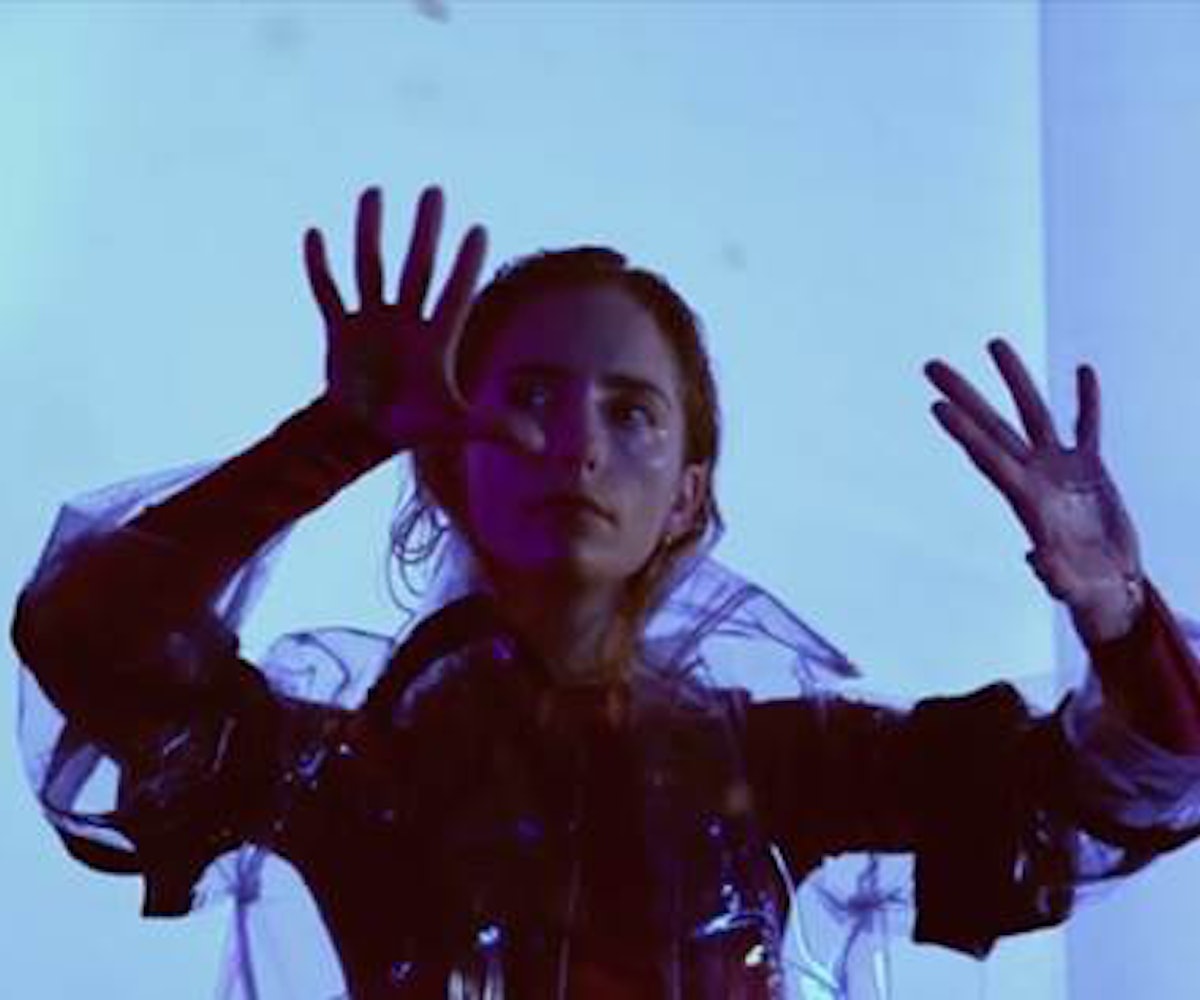 London five-piece Pumarosa has been buzzing on the radar since they first introduced their out-of-this-world music late in 2015. Following the release of their self-titled EP, they will finally be dropping their debut album, The Witch, this year. Today, we're premiering their Holly Hunter-directed music video for "Dragonfly."

For this moody visual, the band took inspiration from the process of dragonflies hatching. They really zoomed in on the idea of exploring "the liquid world they emerge from,” which really cranks up the broodiness factor here.

The Witch is due out on May 19 via Harvest Records. Watch the song come to life in the video, above.