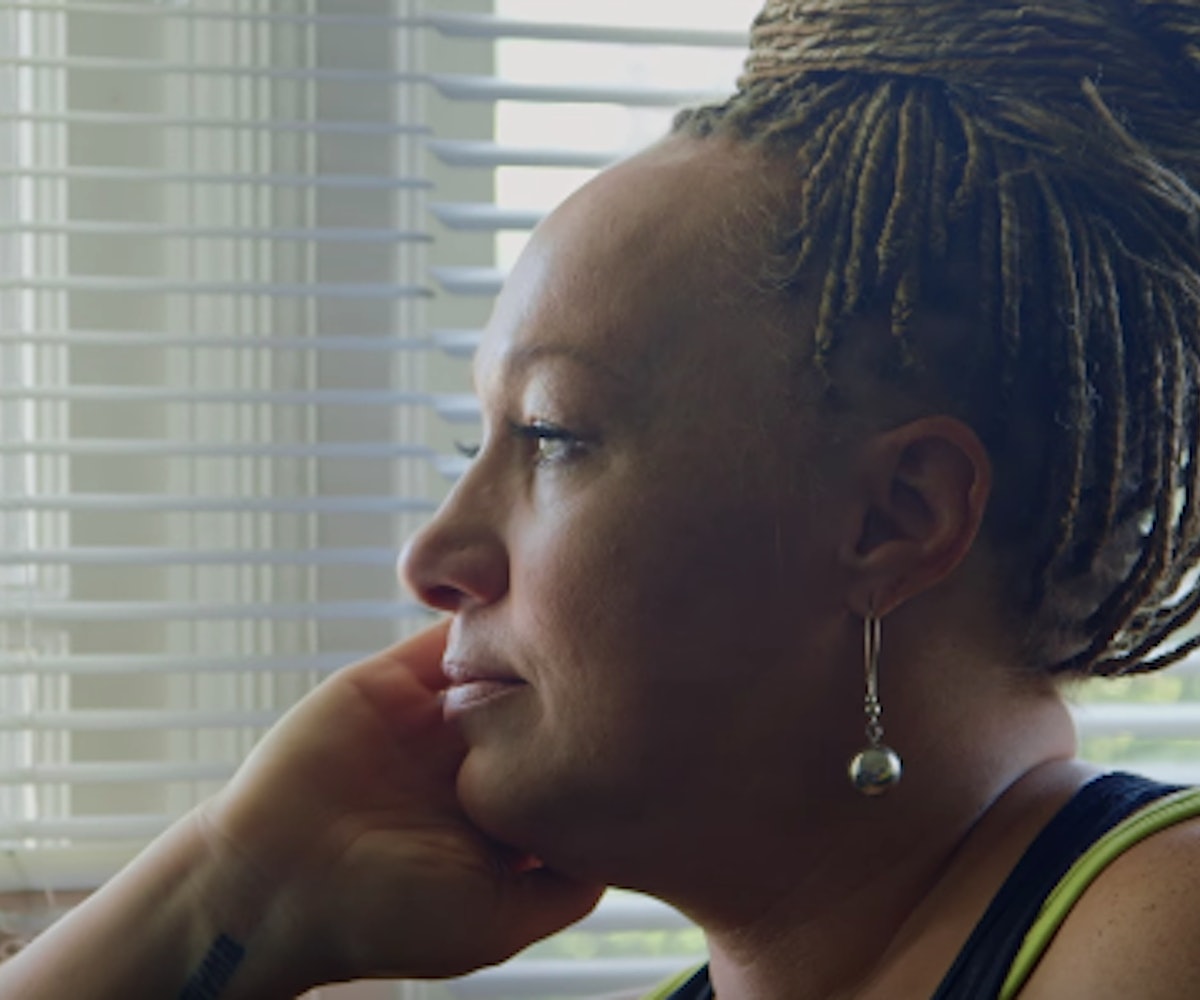 Former NAACP chapter president and white woman Rachel Dolezal went viral in 2015 after she was outed for pretending to be black. At the height of her controversy, she appeared on daytime talk shows, became the topic of discussion on SNL, and even wrote a few books. And now, she's getting her own Netflix documentary.

Directed by Laura Brownson, The Rachel Divide chronicles the lives of Dolezal and her family over the past two years since the scandal. “In making the film, I came to a deeper understanding of the raw nerve that Rachel hits in our society, but I also learned that her motivations to identify as she does are far more complicated than most realize,” Brownson told Vulture. “Regardless of how people feel about Rachel, I hope the film will challenge audiences to think more deeply about race and identity in America.”

The Rachel Divide will be available to stream starting April 27. You can see a clip from the documentary, below.

NEXT UP
A Night Out
A Night Out With Rachel Bilson
Culture
Netflix Is Seriously Cracking Down On Sharing Passwords
Beauty
No One Does #PamCore Beauty Better Than Pamela Anderson, Herself
Beauty
Isamaya Beauty’s New Lipstick Was Designed To “Celebrate The Male Form”
Style + Culture, delivered straight to your inbox.