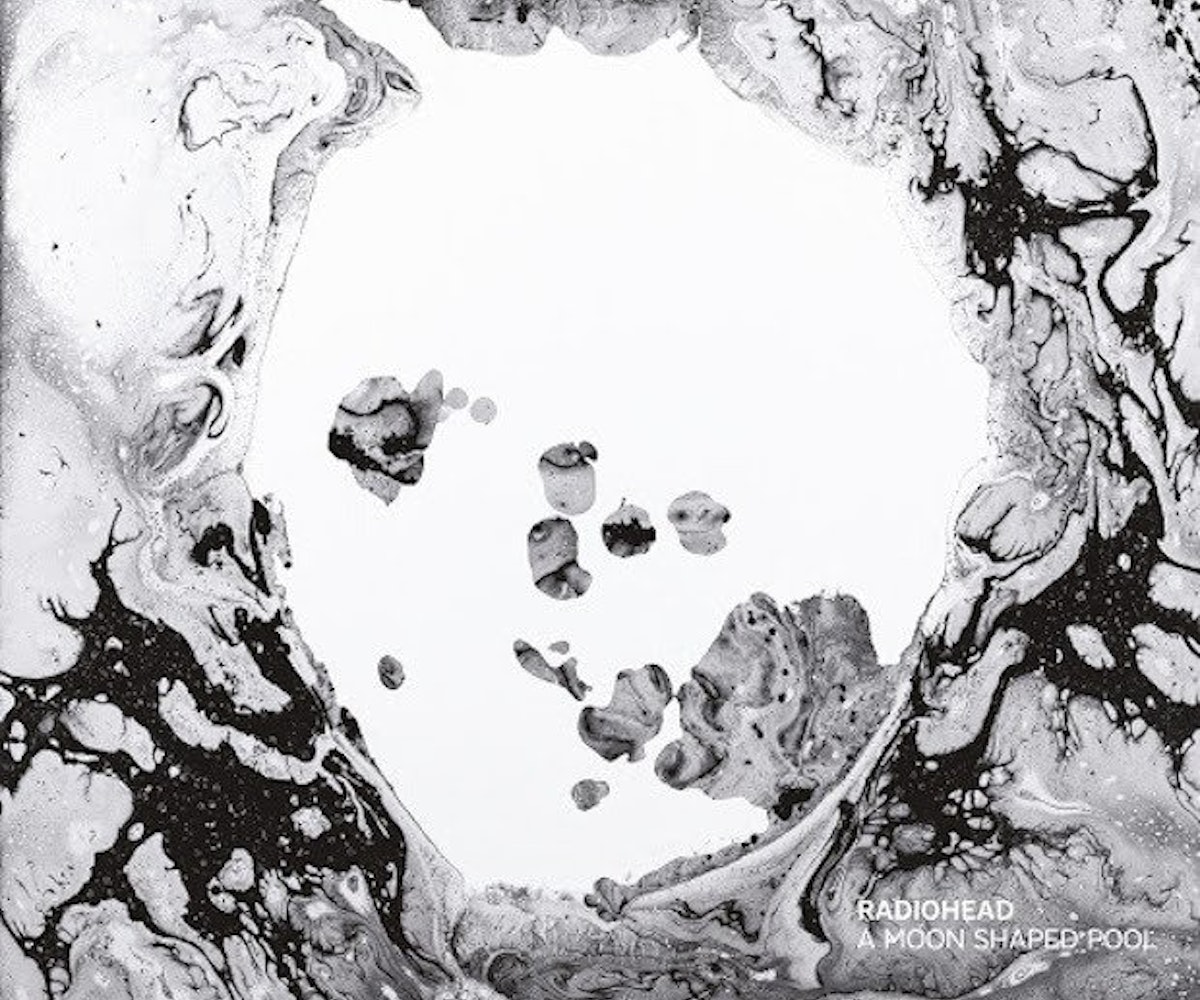 After a flurry of activity this past week, including the release of two new songs and their corresponding videos, Radiohead has finally dropped their 9th studio album. It’s called A Moon Shaped Pool and it’s currently available to download through iTunes or stream via Apple Music. Fans can also head to amoonshapedpool.com to download the album, or preorder the physical copy, which is set to hit shelves June 7.

The 11 track LP includes the previously released singles “Burn The Witch,” and “Daydreaming,” as well as the live favorite “True Love Waits,” which finally gets the studio treatment and closes out the record.

It’s been five years since Radiohead released a studio album, but in The King of Limbs, fans were given an austere, atmospheric collection of songs with no hook in sight. And while their fans certainly appreciate the band's more experimental sensibilities, some are hoping that A Pool Shaped Moon marks the return of a more accessible Radiohead.

According to Apple Music’s description of the album, they may get their wish: “Radiohead’s ninth album is a haunting collection of shapeshifting rock, dystopian lullabies, and vast spectral beauty. Though you’ll hear echoes of their previous work – the remote churn of ‘Daydreaming,’ the feverish ascent and spidery guitar of ‘Ful Stop,’ Jonny Greenwood’s terrifying string flourishes – A Moon Shaped Pool is both familiar and wonderfully elusive, much like its unforgettable closer. A live favorite since the mid-’90s, ‘True Love Waits’ has been re-imagined in the studio as a weightless, piano-driven meditation that grows more exquisite as it gently floats away.” Sounds good to us.

Check out the full A Pool Shaped Moon track list below.