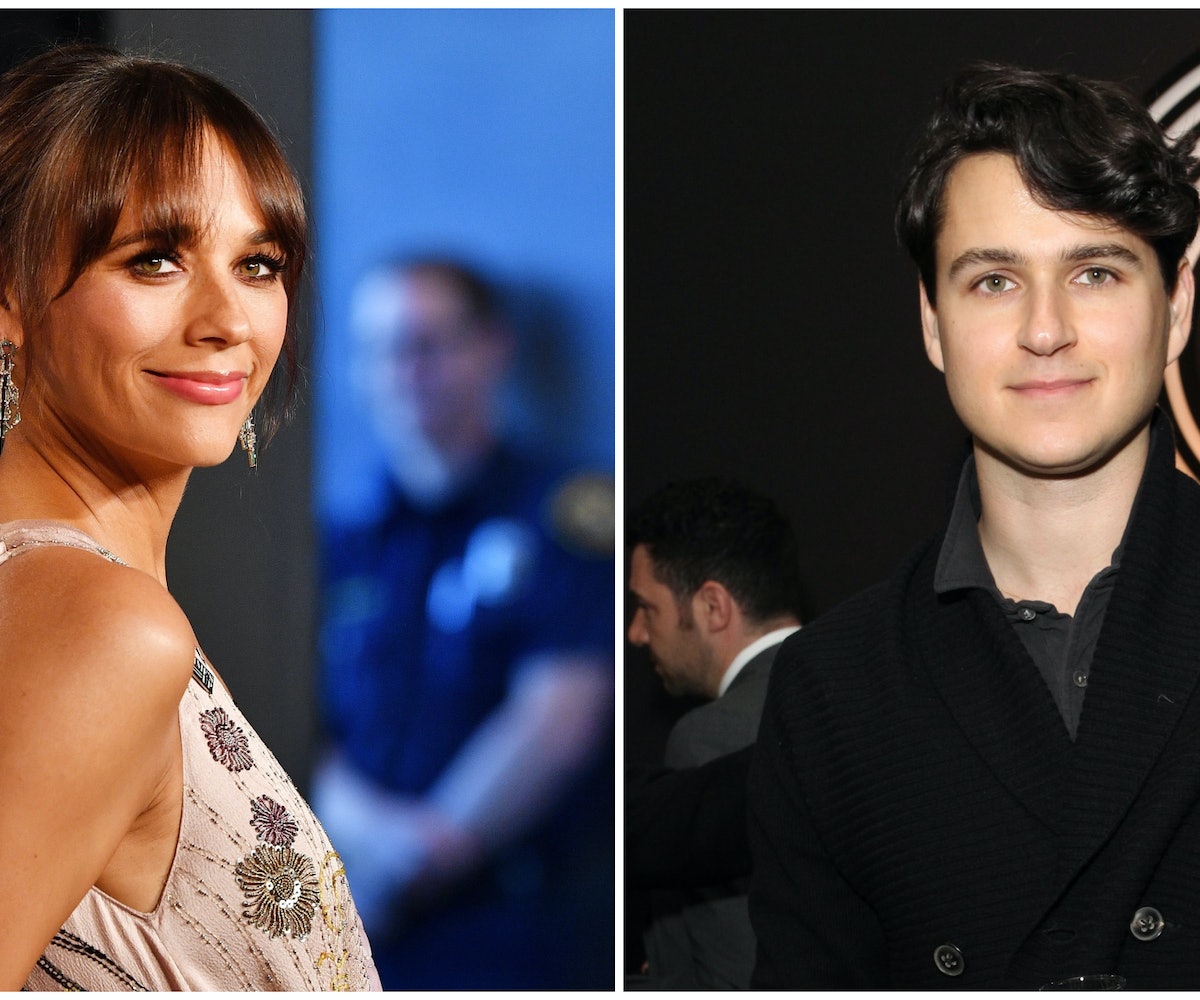 Us Weekly was the first to break the news, reporting that the baby was born “months ago.” E! News though reports that the pair welcomed a son, named Isaiah Jones Koenig, on August 22. Jones and Koenig have yet to publicly confirm the news.

Jones and Koenig have been linked since 2016, but never publicly confirmed or denied their relationship. In 2017, they attended the Sundance Film Festival together which many took as proof. Besides the fact that they are together now, little else is known of their relationship.

The two are not married, and there has been no comment from either party of any plans to wed. Back in 2011, Jones told E! Newsthat she might “never” get married, saying, “Marriage doesn’t really buy you anything.”

Congratulations to the new parents!