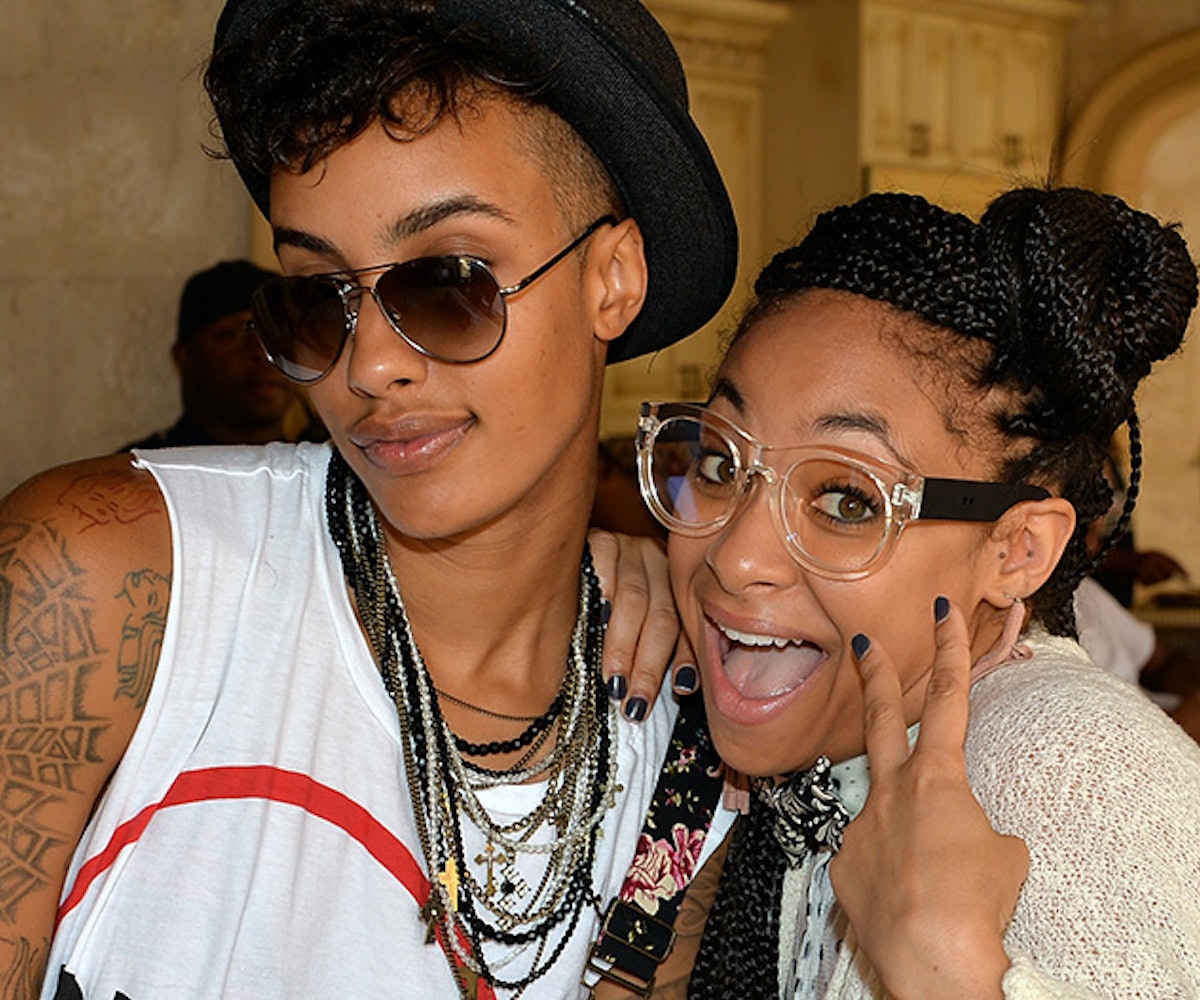 Raven-Symoné and AzMarie Livingston have broken up. The two began dating in 2012. Us Weekly has confirmed the split.

Though Symoné’s become outspoken when it comes to sexuality (and other topics reserved for another time and place), she opened up about her relationship during a 2014 Oprah special. “I’m in an amazing, happy relationship with my partner,” she said before adding that her partner was a woman. Livingston has previously appeared on America’s Next Top Model, and alongside Symoné in Empire.

Speaking to her sexuality, Symoné told Oprah that she is “proud to be who [she is] and what [she is].” She went on to say she doesn’t want to be labeled gay, though. “I want to be labeled a human who loves humans. I’m tired of being labeled.” Aside from promoting The View, she has not made any official statement.