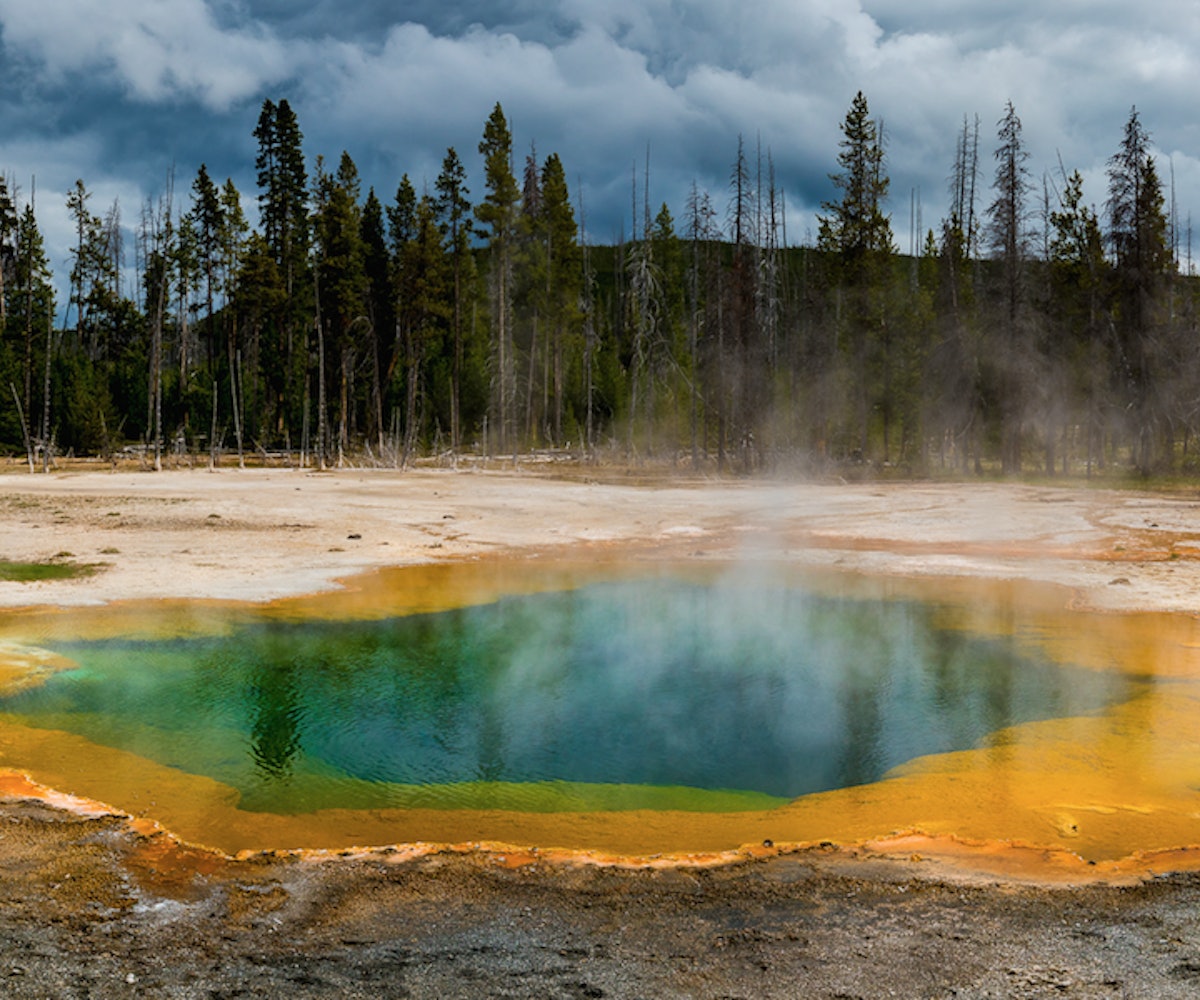 A new report from the New York Times is shining light on a strange new food trend: People are buying unfiltered, untreated, and unsterilized spring water at suspiciously high prices, claiming the "raw water" has a plethora of health benefits.

“It has a vaguely mild sweetness, a nice smooth mouth feel, nothing that overwhelms the flavor profile,” said Kevin Freeman, a manager at the California-based Rainbow Grocery, where "raw water" is sold. “Bottled water’s controversial. We’ve curtailed our water selection. But this is totally outside that whole realm.”

Despite overwhelming scientific evidence of its safety and benefits, "raw water" enthusiasts are dubious about the fluoride added to regular tap water and so seek to avoid it. They also believe that certain standard treatments of bottled water kills healthy bacteria.

“The water from the tap just doesn’t taste quite as refreshing,” says Skip Battle.

“Tap water? You’re drinking toilet water with birth control drugs in them,” said Mukhande Singh (né Christopher Sanborn), founder of Live Water. “Chloramine, and on top of that they’re putting in fluoride. Call me a conspiracy theorist, but it’s a mind-control drug that has no benefit to our dental health.”

In a parenthetical, NYT writer Nellie Bowles notes: "There is no scientific evidence that fluoride is a mind-control drug, but plenty to show that it aids dental health."

Some doctors are already speaking out against the new fad: “Without water treatment, there’s acute and then chronic risks,” says Dr. Donald Hensrud, the director of the Healthy Living Program at the Mayo Clinic in Rochester, Minnesota, who noted that the supposedly "cleaner" product could include E. coli bacteria, viruses, parasites and carcinogenic compounds. “There’s evidence all over the world of this, and the reason we don’t have those conditions is because of our very efficient water treatment.”

“There are people, just like with immunizations, that don’t accept the status quo,” Hensrud added.