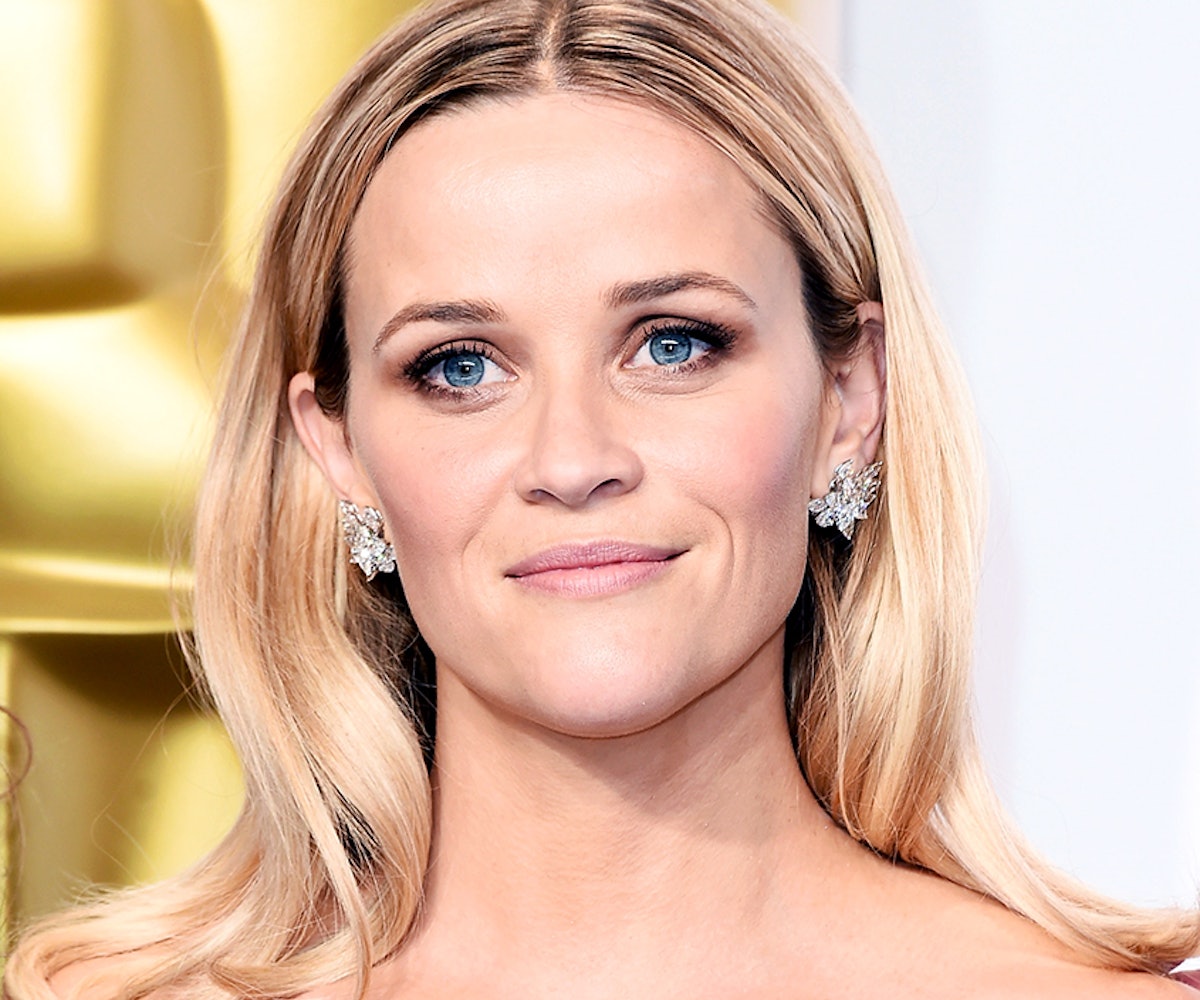 Whether you've stumbled upon your doppelgänger at the grocery store or while browsing through Tumblr, one thing's for certain: It's really strange when you find someone who looks exactly like you. Less strange, however, is when you're related. Similarly to Lana Del Rey and her nearly identical sister Chuck Grant, Reese Witherspoon has a twin-of-sorts in her family—her daughter, Ava. Genetics are wild.

Yesterday, the actress posted a photo of herself with her blue-haired daughter, captioned "Me and my girl <3 ready for the #HotPursuit premiere!" Ava looks like the spitting image of Witherspoon and her father, Ryan Phillippe. According to her own Instagram, she couldn't care less about Hollywood antics. But whether or not the 15-year-old actually wants to pursue a career in entertainment, we have a feeling that just like Lily-Rose Depp, she's about to become the media's next It Girl.