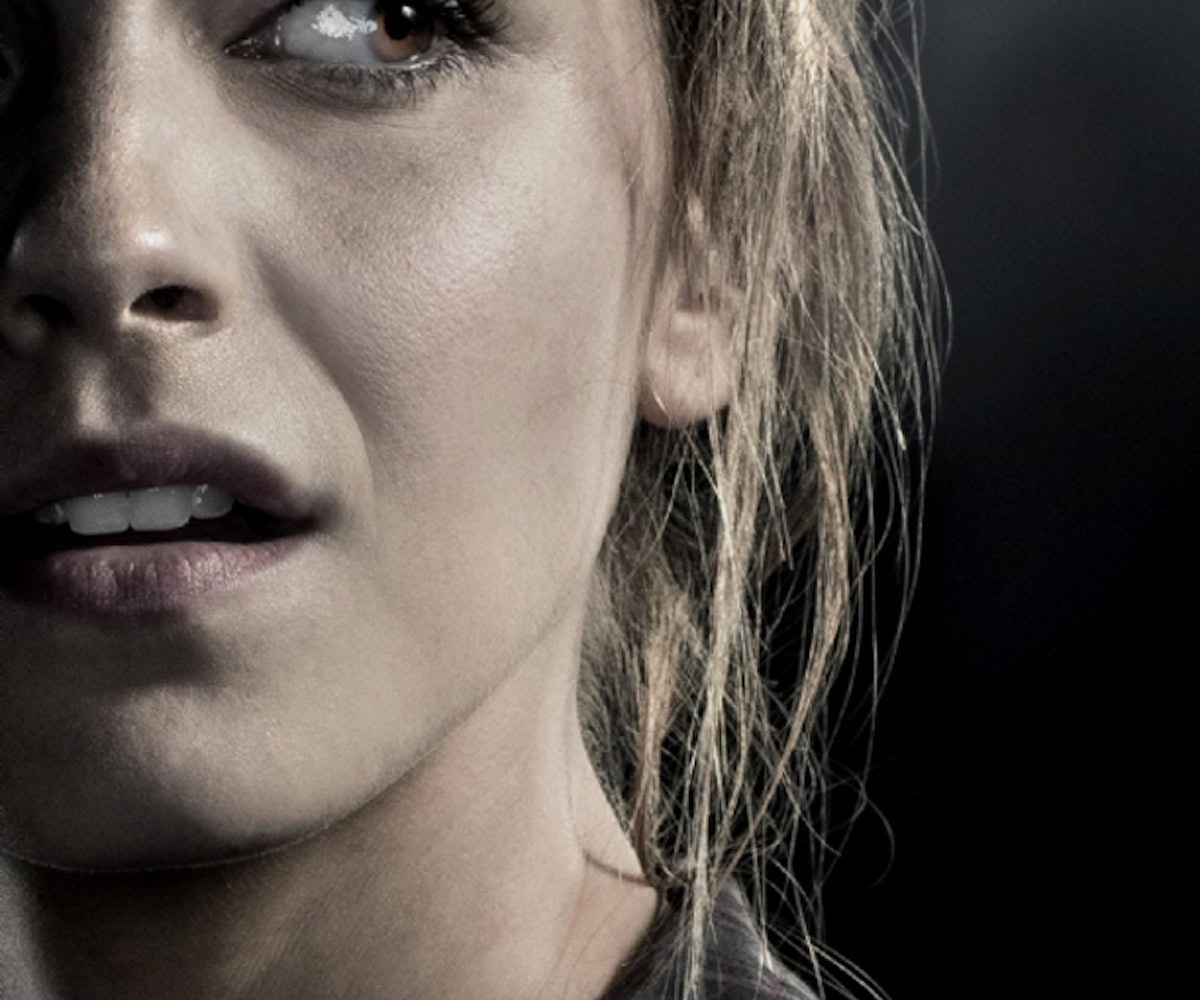 Emma Watson and Ethan Hawke get mixed up in dark mysteries in the first trailer for their upcoming movie, Regression. Directed by Oscar-winning Alejandro Amenábar, the crime-mystery thriller follows a young girl (played by Watson) and a detective (played by Hawke) as they uncover a horrifying mystery that haunts the nation.

After Angela (Watson) accuses her father of sexual abuse, Detective Bruce Kenner (Hawke) is assigned to investigate, questioning Angela's father — who admits guilt, but does not seem to have any recollection of the event. This prompts Bruce to bring in a psychologist to help regain her father's lost memories, ultimately revealing that the case is much darker than originally imagined.

Watson has proved to be a capable and adaptable actress, appearing in several critically acclaimed films following the Harry Potter franchise, but her role in this film places her in a whole new genre completely. Filled with suspense and mystery, the trailer has us biting our fingernails in anticipation of Regression's release.