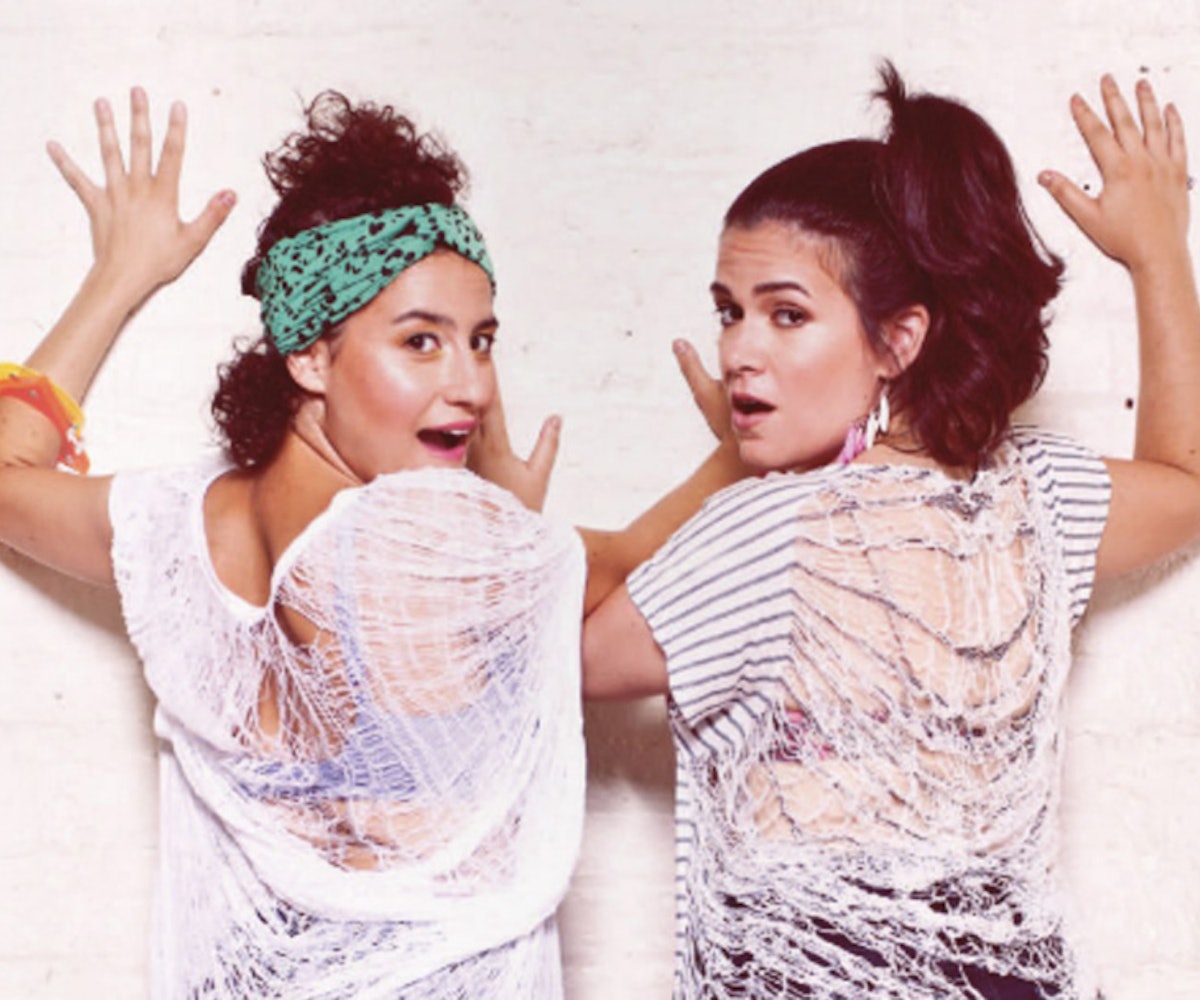 Deciding what cereal to eat can be the morning’s biggest struggle. In the world premiere teaser webisode of Hack Into Broad City, a web series that will lead up to the new, hilarious season of Broad City, Abbi and Ilana explain why an Epcot center for cereal is the only way to eat breakfast (we agree). Click through to watch and be sure to tune into for the Season 2 premiere on Comedy Central January 15. (Vulture)

Alt-J is streaming their new album This Is All Yours on Spotify before it’s officially released on September 22. Consider this our soundtrack for the week. Listen below. (Spotify)

Is there anything better than when two of your favorite bands tour together? Possibly—when said bands release a tour-only 7-inch vinyl filled with new music. Surfer Blood and We Are Scientists hit the road on their joint-tour October 1 so get your tickets now. And if you can’t wait for the merch stand, listen to the tracks below. (Consequence of Sound)

Start practicing your best blue steel because it looks like the long-awaited sequel to Zoolander is happening, including Will Ferrell reprising his role as Mugatu!!! (NME)